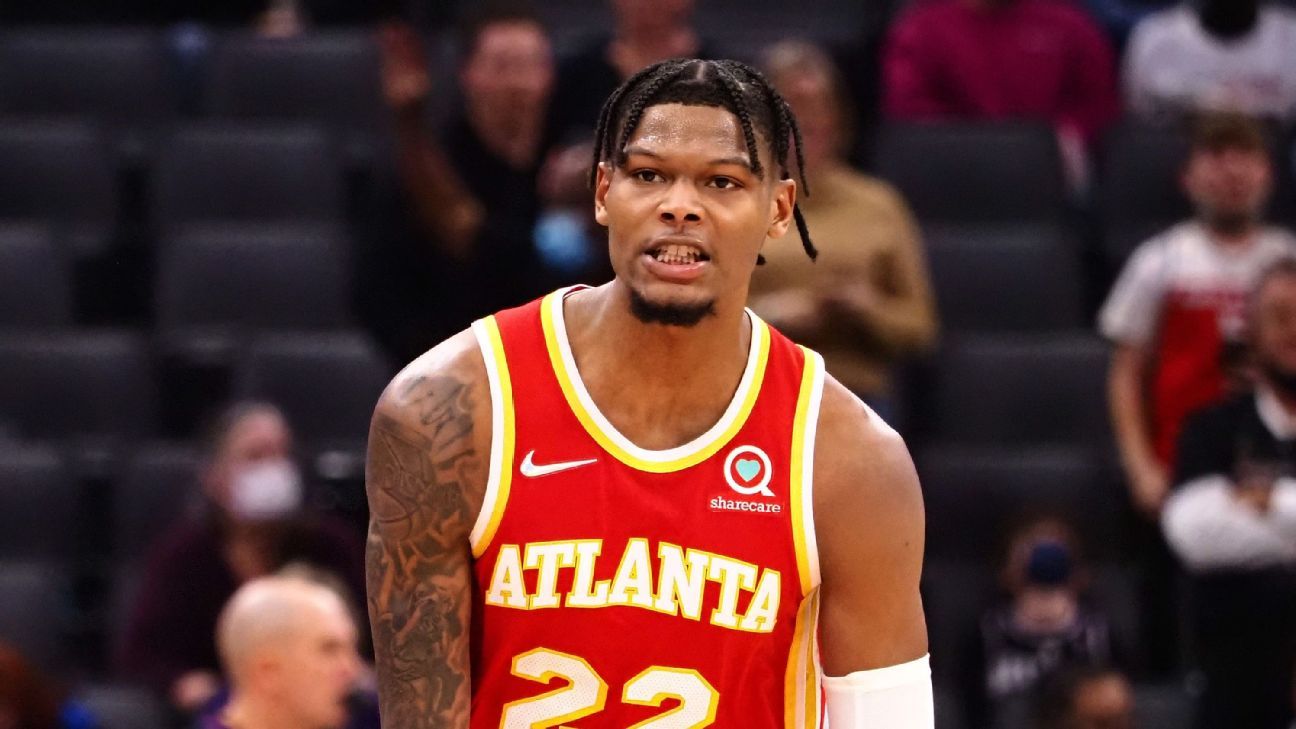 The New York Knicks are acquiring the forward Cam Reddish in a trade with the Atlanta Hawks, sources told ESPN on Thursday.

The Knicks will send the small forward Kevin Knox II and a 2022 first-round pick via the Charlotte Hornets to the Hawks for Reddish, Solomon Hill and a 2025 second-round pick, sources said.

Reddish, the 10th pick in the 2019 draft, fell victim to an overcrowded roster of talented young wing players in Atlanta. That ultimately left him out of the role or on track for a contract extension, and the Hawks prioritized moving him before the Feb. 10 trade deadline.

Reddish has also had two 30-point games, something he hadn’t done in his first two NBA seasons. Reddish gives the Knicks a versatile young wing to grow with their core talent, including his former Duke teammate, R. J. Barrett.

Knox was the ninth pick in the 2018 draft, but has been unable to gain ground in New York.

The first-round pick is the key acquisition for the Hawks, giving general manager Travis Schlenk a bigger asset in his arsenal to use in trades as he actively seeks to make improvements on a team whose slow start comes after a trip to the Eastern Conference finals last season.