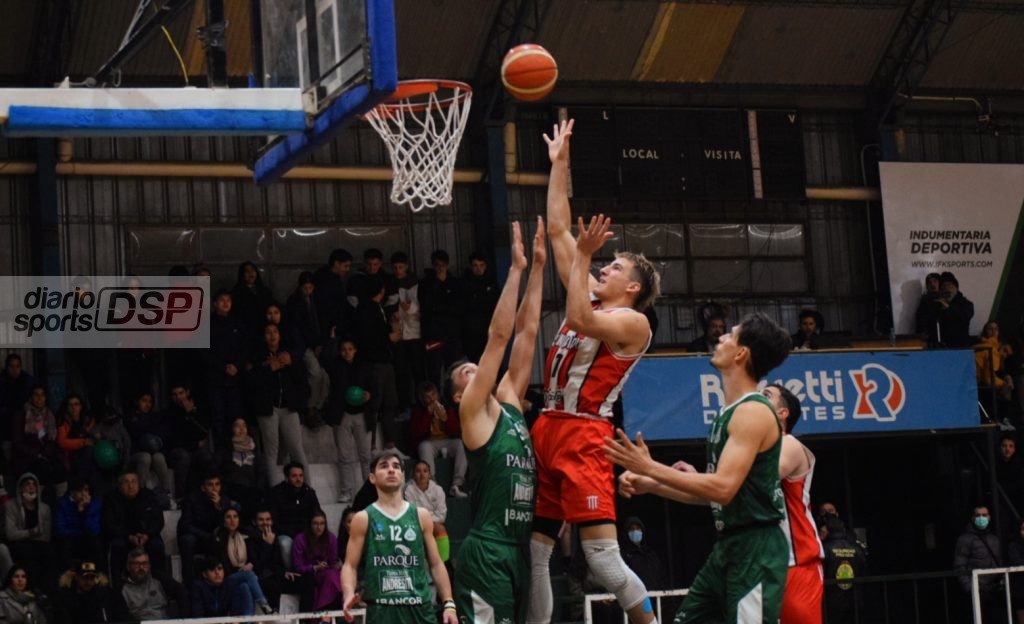 San Isidro fought, came back but did not reach him. He lost 94 to 87 with Barrio Parque and was eliminated from the Argentine League. It will be until 22-23 for the Saint.

He had no choice but to win, he had to do that to force a fifth but it didn’t happen. This Tuesday in Córdoba, San Isidro fell with Barrio Parque and thus said goodbye to the 2021/2022 season of the second category of Argentine basketball.

The cast of our team did not start well, they quickly found themselves down on the scoreboard and had to row against the local’s effectiveness.

In the third quarter, led by Montero, San Isidro experienced a comeback to only be down by 2 points. He kept working, lowered the score to the local and went in search of the last quarter 66 to 65 down.

For the first time in the night the Red Hawks came forward. Doubles from Zezular and Romero gave him confidence.

That was the moment of Pedano en Parque. The former Institute took charge of the offensive. Two triples in a row and an unsportsmanlike one to him, returned the prominence.

San Isidro had no more answers. Although there were more than three minutes left, the blow was so strong that he left him unable to get back on track.

It was 94 to 87 and elimination. He closed an Argentine League with much more to his credit than to his debt.