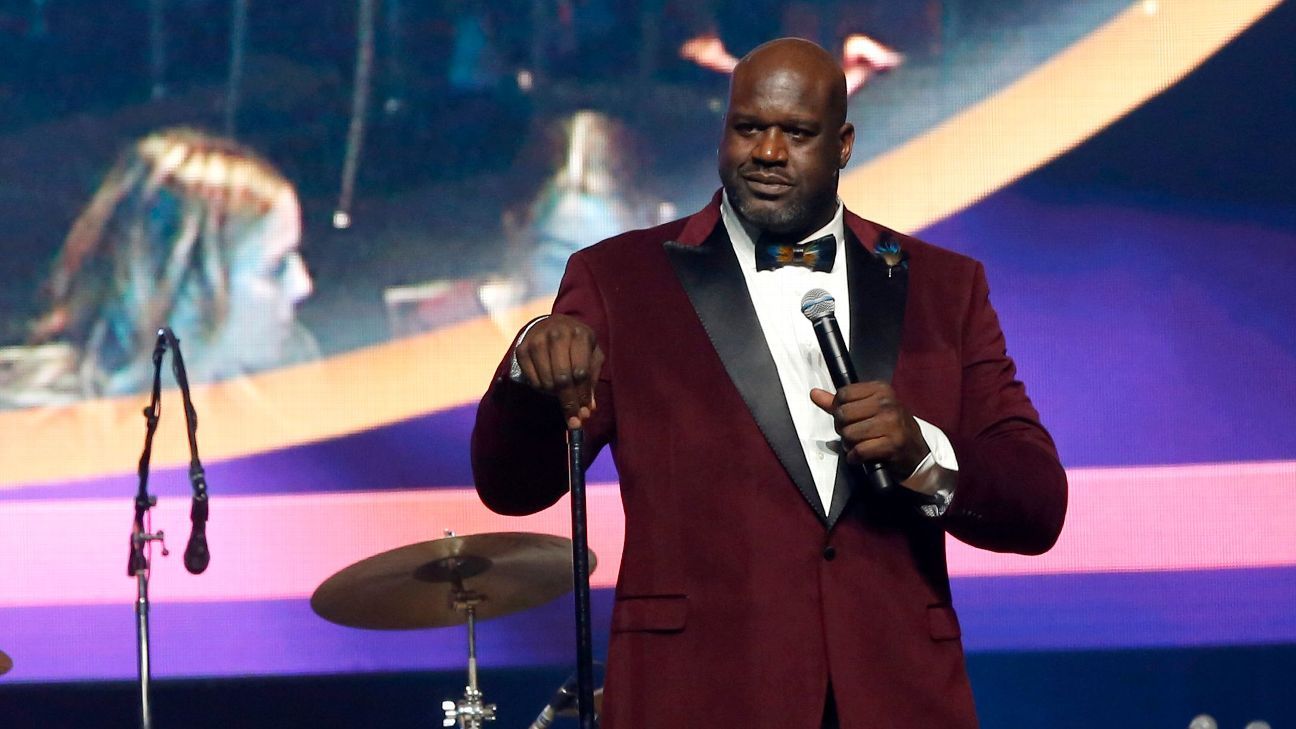 The Lusia Harris story only gets better: now she’s won an Oscar.

And just like his old Los Angeles Lakers teammate Kobe Bryant did four years ago in another category, Shaquille O’Neal can also claim to be an Oscar winner.

“If there is anyone out there that still doubts whether there’s an audience for female athletes, let this Academy Award be the answer.”

“The Queen of Basketball,” featuring a pair of basketball legends with O’Neal and Stephen Curry between the executive producers and main promoters of the 22-minute film, it won the Academy Award for short documentary on Sunday.

The award comes about two months after the death of Harris, who scored the first basket in Olympic women’s basketball history and was the first woman officially drafted by an NBA team. Ben Proudfoot directed the short, which even educated some basketball fans on the history of the trailblazer.

“If there is anyone who doubts there is an audience for female athletes and wonders if their stories are valuable, entertaining or important…let this Academy Award be the answer,” Proudfoot said at the awards ceremony in Los Angeles. .

Harris is a member of the Naismith Memorial Basketball Hall of Fame, as is O’Neal. But even the four-time NBA champion, widely considered one of the game’s greats, wasn’t familiar with his story.

“I didn’t know who she was at first,” O’Neal said earlier this month.

But the film and the involvement of O’Neal and Curry (the Golden State Warriors star wore sneakers earlier this month with the phrase “Queen Lucy” emblazoned on them) helped his story get told more and more.

Harris helped Delta State University win three straight national championships in the 1970s and earned a silver medal for the United States at the Montreal Olympics in 1976. Harris was selected by the New Orleans Jazz in the seventh round of the draft. of the 1977 NBA, but became pregnant at the time and never really tried to make the team.

Proudfoot also used the Oscar-winning moment to call for the release of two-time Olympic gold medalist and standout player Brittney Griner, who is imprisoned in Russia.
Griner was detained after reportedly arriving at a Moscow airport in mid-February, when Russian authorities said a search of her luggage revealed vape cartridges allegedly containing cannabis-derived oil.