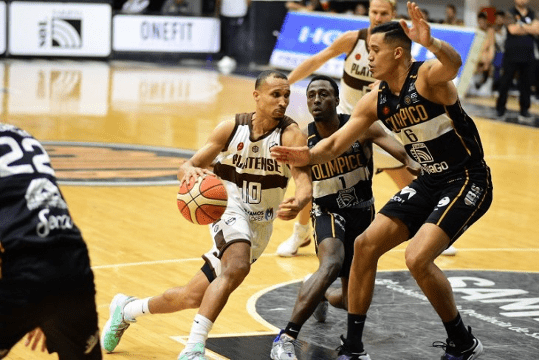 In each of the matches of the best basketball leagues in Latin America, there were decisive matches for what will be the outcome of these competitions. For this reason, this edition of the LATAM basketball news It will surely bring many emotions and encounters full of surprises, we invite you to get to know them in detail below.

The Argentine National Basketball League entered an extremely exciting stage, an example of this was the match that took place between Platense against the Olympic. This match was very close from the beginning to the end, where Platense was able to hold on in the end and take the victory in La Banda, since the match came to be by 20 points.

As explained in the previous point, the team reached twenty points, but in the end they had to endure the bandeña onslaught and get a long-suffering victory 73-70. The player De León made a key double subtracting 10 seconds to ensure this victory, it should be noted that the match was tied at 70 in the end, the most valuable player of the match was Williams with 26 points.

Another of the meetings that took place on this day in the Argentine National Basketball League, was that of San Martín against San Lorenzo. The Rojinegro team (San Martín) was able to return to the victorious path 85-78, enhancing its good level and momentum in the competition, a game that from its beginning gave us great plays and a lot of competitiveness from side to side, even in the final stretch it was that the red and black was able to take off definitively.

The most outstanding players of the match were Gastón García who had 14 points, 4 rebounds and 5 ball recoveries, another of the best valued was Javier Saiz with 13 points and 6 rebounds, being determining factors for this match. We could not miss the great victory of the team from Mouth, who dominated their match against Ferro’s team from start to finish, beating them in a very resounding way.

With a lot of determination and solidity from the beginning of the game, the team of Mouth He was able to beat Ferro at home in the Luis Conde without any surprises, with a final score of 95 to 59. The most valuable player in this resounding match was Kevin Hernández who was able to help his team with 16 points and 8 rebounds.

In the Brazilian National Basketball League It was quite a colorful day, since this Saturday, March 19, the competition’s star game was held. It was a very entertaining duel both on and off the field, offering a highly enjoyable experience for fans and players.

Let us remember that with the recent return of the public, the game of the stars of the Brazilian National Basketball League It had a thrilling atmosphere, being the 14th edition of the biggest basketball party full of everyone’s expectations. The duel featured great passes, dunks, outstanding pitches, among other plays. The event ended with the victory of the Caboclo team, commanded by their captain Bruno Caboclo.

The most valuable player of the game of the stars was the pivot Lucas Mariano of the Franca team, meaning that the trophy is held for the second time in this city. We have to remember that Lucas Mariano is one of the most outstanding players in the tournament, averaging 19.9 points and 5.9 rebounds, being one of the key weapons in the Franca team.

On the other hand, when it comes to the individual competitions we have the foreigner Fuller who was able to win the skills event, who had a tough fight with Gui Abreu. Another of the most colorful competitions of the star game was the 3-point competition, who could win it Santi Scala even equaling the record and becoming the first foreigner to win the competition.

The National Basketball Championship in Chile, closed this day with triumphs for UdeC and CD Valdivia. UdeC and CEB Puerto Montt met at the Casa del Deporte, a match that seemed to be even from the beginning, in short, it was a resounding victory for UdeC 107-74, showing a high level of offense playing collective basketball, having as Most Outstanding Player Arnold Louis with 34 points and 12 rebounds.

The CD Valdivia He was also able to resume the victorious path by defeating Municipal Español de Talca at home. One of the historical classics of Chilean basketball ended 64-73, the most outstanding player of the match was the foreigner Cameron Naylor with 21 points and 15 rebounds, other of the best valued was Gabriel Girón with 15 points and Francisco Bravo contributing another 12. 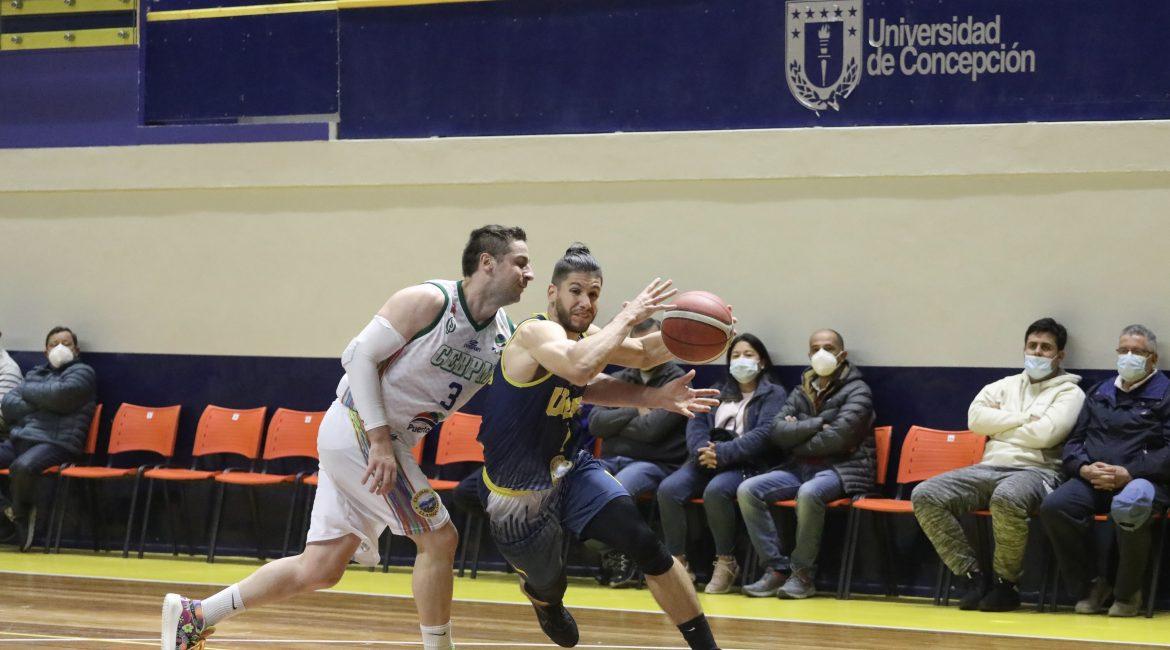 The LATAM basketball news We must close it with the Uruguayan Basketball League, since there were extremely heart-stopping matches, one of the most colorful was Peñarol against Biguá. With a two-point basket by Lee Roberts, Peñarol was able to win 93-91, remaining very close to qualifying for the quarterfinals. The foreigner had an impeccable game finishing with a double figure with 35 points and 17 rebounds, being a key player in this evenly matched game.

But there is no doubt that the most exciting of the day was the Hispanic against Obras, where the first mentioned were able to win as a visitor 77-76 in extra time. With a shot from the middle of the court by player Reyes, the Hispanic club was able to obtain this important victory, the most valuable player was Joaquín Rodríguez with 19 units.