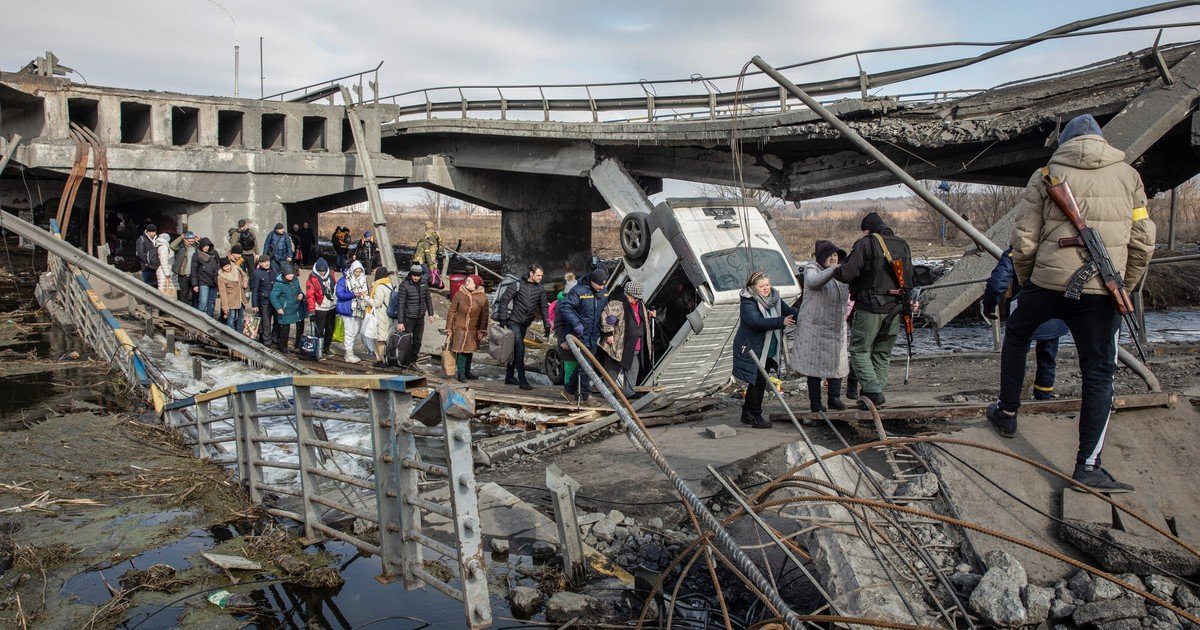 With a position that is perhaps somewhat politically incorrect, but that does not mean that he is not without his share of reason, Zeljko Obradovića Serbian legend of European basketball, questioned the different level of impact who had a military confrontation in his country a few years ago, compared to what is happening now with the Russian invasion of Ukraine. Obviously, he later clarified his position “against wars.”

Obradovic, the Serbian coach of Partizan, gave a controversial look at the coverage of the war between Russia and Ukraine. Photo: Cordon Press.

What did Obradovic say?

“I am 62 years old and I remember many that I went through in my life, but I don’t remember people talking so much when my country (Serbia) was bombed in 1999. Nor about what is happening in Iraq, Syria and Afghanistan. Now people are talking about what is happening in Ukraine and they have the right to do so. Of course, as a person, I am against any kind of war. It’s terrible when only one man dies, okay? But you have to go a little further when you talk about this,” said the current Partizan Belgrade coach at a press conference in Lithuania.

Much will also have had to do with this issue the irruption of social networks, from the 2010s onwards. Now, we all know instantly what exactly is happening on the other side of the world.

Obradovic, the one on the far left, and Campazzo, the last one on the right, present at the announcement of the 2019 Euroleague final phase. Photo. EFE / David Aguilar.

The attack on Serbia mentioned by Obradovic

The bombing to which the Serbian trainer refers is the one that NATO (North Atlantic Treaty Organization) carried out on Yugoslavia, between March 24 and June 11, 1999. It was an undeclared war between the majority of member countries of NATO and the Federal Republic of Yugoslavia, during the Kosovo War.

Conflict between Russia and Ukraine

Russia’s invasion of Ukraine (still ongoing) came after the Russian president, Vladimir Putin will announce on February 24, 2022 the start of a military operation in its neighboring country, some time after having recognized the independence of the Ukrainian regions of Donetsk and Luhansk; something they obviously don’t recognize from Kiev.

The invasion was preceded by a Russian military build-up beginning in early 2021, which Putin justified because he understood that NATO’s expansion to the East (thus breaking the agreements between James Baker and Mikhail Gorbachev in 1989) posed a threat to Russia. the security of your country. The rispideces comes from 2014. Thousands of civilians are already dead as a result of the attacks.

The armed confrontation between Russia and Ukraine is in full swing. Photo: EFE/EPA/ROMAN PILIPEY.

Serbian basketball legend: ‘Did they talk like that when they bombed my country?’