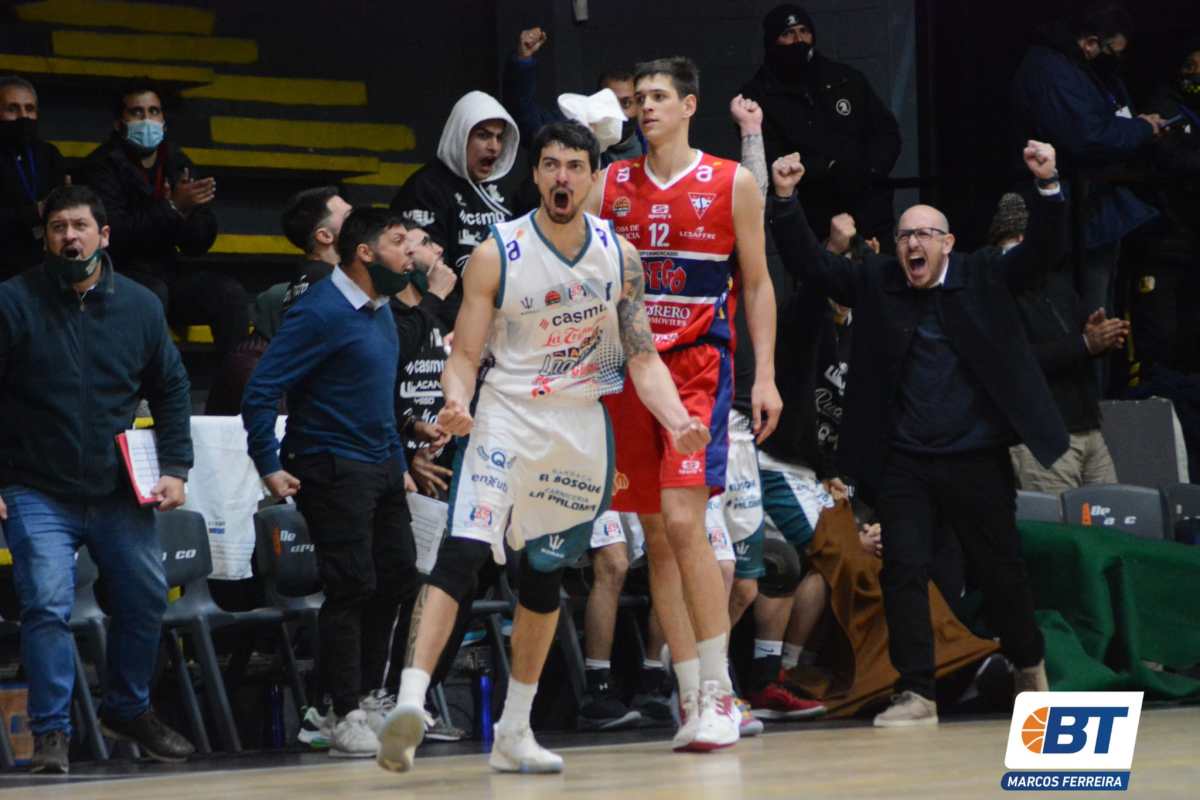 Lagomar’s start was very good, being intense at the back and working the game from there. Hand in hand with his defensive posture, the green was able to run the court almost permanently during the first minutes, against a Sayago who literally, during the first four minutes, could not even shoot the hoop. The offensive start of those from the north was very weak but, after the rim was opened, they matched the actions to such an extent that finishing the first boy he was winning by two, 16-14. The bombs of Joaquín Jones and Brian Silva were key.

The continuity of the game remained the same. Losses everywhere and reading errors on the part of both. Within that mess, Joaquín Jones not only felt comfortable, but was the best player on the court out of scandal. As the former Biguá forward took center stage in the game, Lagomar increased the defensive tone towards him, even with a square-1 in which Rodrigo Cardozo was in his reference. This caused Riauka to start hurting in his area of ​​influence: the bass. Sayago went into halftime leading by a little, 36-33.

Already in the complement, the game continued to be even, but again found favorable situations to be able to run the field, Newsome was important during this passage, but the income of both Cardozo and Bruni, were fundamental defensively for Lagomar to return to master the game.

And at the most complicated moment of the night, the bombs appeared, both by Bruni (x2) and Amaral so that Lagomar, with three minutes to go, opened nine minutes apart. Total madness. But, but but … those of the Coast had a lot of errors and Sayago reacted and with a 7-0 run, he quickly moved to two units, with 46 seconds to play. And after this? The most Metro in history. Problem between clocks, wait, seconds more, seconds less. Bonet could tie it but missed. In short, Lagomar was left with the victory in figures 64-62.