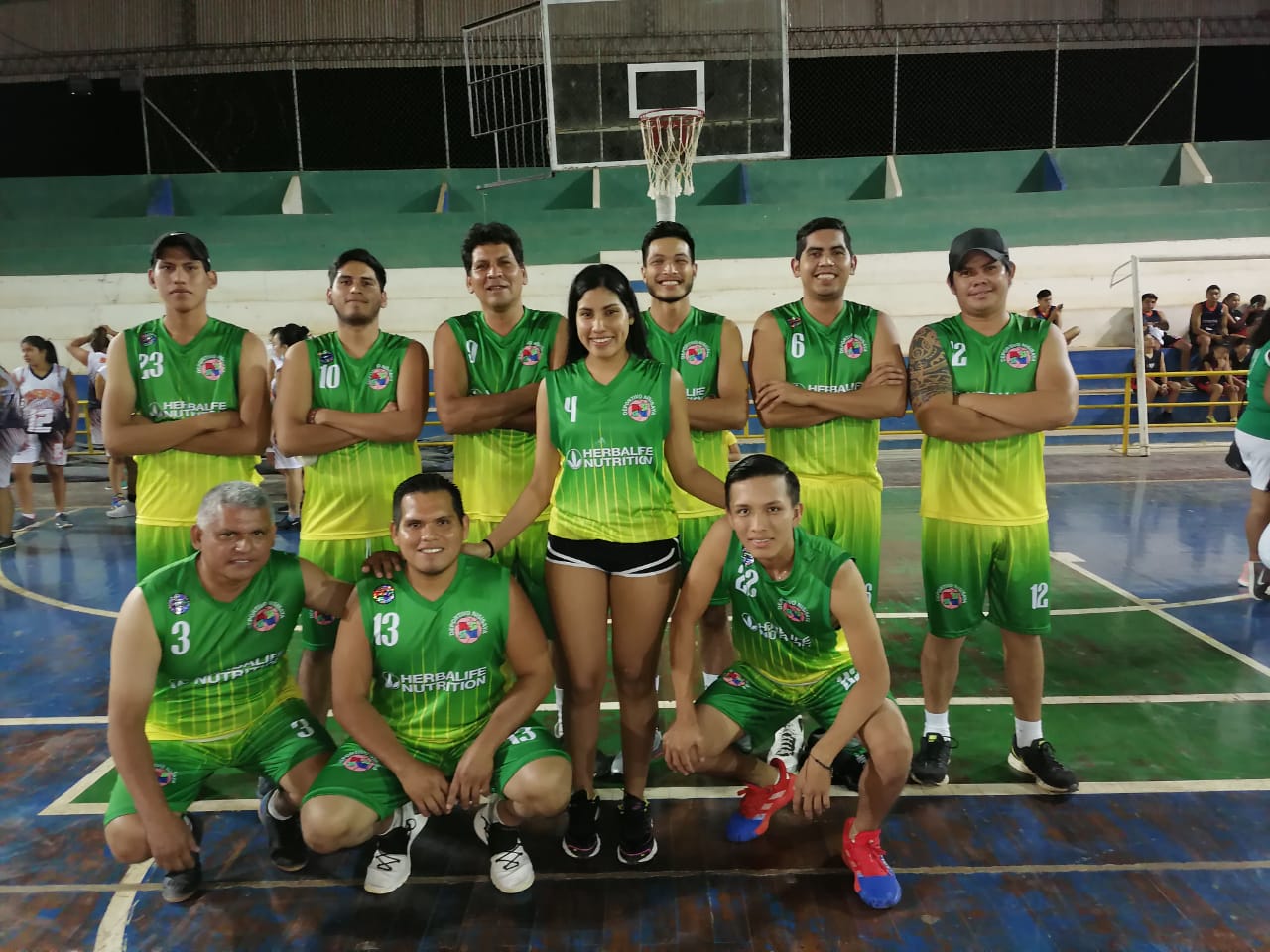 Deportivo Gumercinda and Mareca in women and Deportivo Nisisaya and Íkaro in men, are the representatives of the host Santa Ana. The inauguration and the matches will be at the “Rómulo Cholima Suárez” coliseum

The departmental basketball championship, Free category, called “Carlos Cholima Cayalo” is coming, to be carried out in Santa Ana del Yacuma, from October 1 to 3, for this purpose they confirmed their participation; Trinidad, San Borja, Santa Rosa, Magdalena, San Joaquín, Guayaramerín and Riberalta.

Carlos Cuéllar Guardia, president of the Technical Commission of the Municipal Association of Santa Ana del Yacuma, indicated that days before the event, the organization is going perfectly. He noted that the awards, participating clubs and judges are ready.

“There is a lot of expectation from the public to see this championship that will have athletes from the provinces. We are hosts of such a championship, after time, in 2020 we had a small event, but not of this magnitude ”, he pointed out.

He affirmed that the “Rómulo Cholima Suárez” coliseum had a basic refurbishment in terms of painting the court, in addition to the coliseum lights being improved in order to have a stage in optimal conditions.

He said that they expect an excellent organization from this department and that visitors are well attended, in addition to supporting homeowners so that they can achieve a title, it can be in women or men, better if they win both.

“We thank Orlando Sueldo, director of the Sports Departmental Service (SEDEDE) for supporting with the awards for the championship winners and for providing 200 mattresses for the stay of the delegations,” he said.