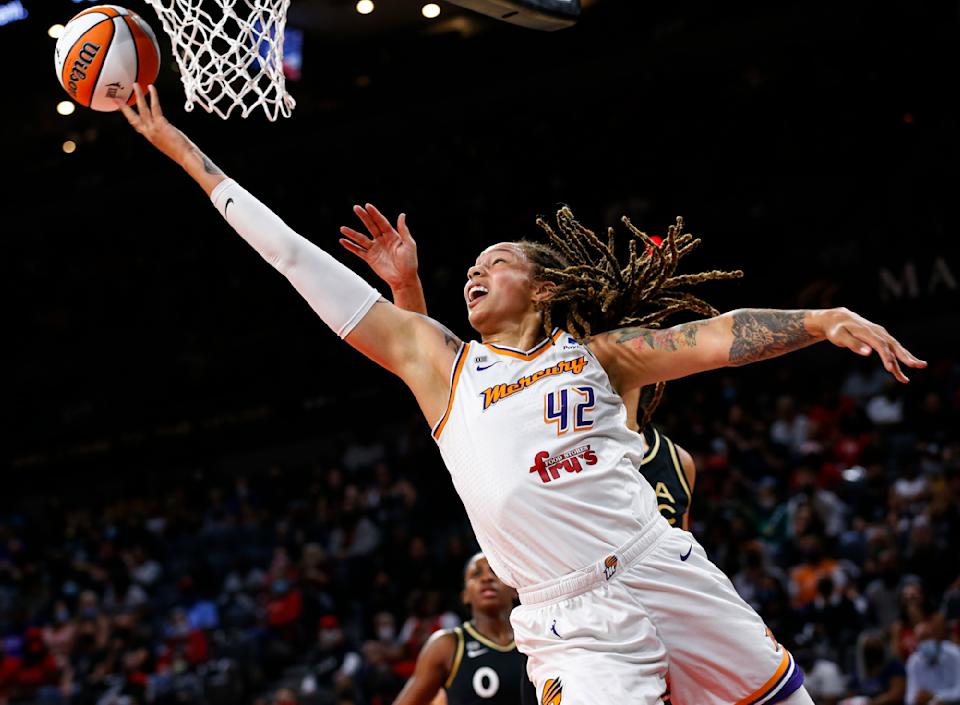 The Russian state media have assured that it is very likely that in an eventual prisoner exchange the Kremlin will seek the United States to hand over the well-known arms dealer Viktor Bout in exchange for freeing world basketball star Brittney Griner, detained for almost three months in Russia.

Bout, whose activities earned him the nickname “merchant of death”, flooded bloody conflicts in Africa and the Middle East with weapons, according to US officials. He was arrested during a sting operation in Thailand in 2008, extradited to the US and sentenced to 25 years for conspiracy to kill US citizens, delivery of anti-aircraft missiles, and aiding a terrorist organization.

After Bout’s arrest, the United States argued that his Russian allies tried to block his extradition from Thailand the United States by bribing key witnesses to give false testimony. Since his conviction in 2012, Bout has been in top of Russia’s prisoner exchange list and has been repeatedly linked in Russian state media to possible trades involving imprisoned Americans, but none of it has come to fruition.

US Ambassador to Russia John Sullivan visited the Russian Foreign Ministry in Moscow last weekbut the State Department did not disclose the issues they discussed.

A State Department spokesman declined to comment to Yahoo Sports when asked. whether negotiations for Griner’s release were under way or whether Russia was seeking a trade for Bout.

“Due to operational and privacy concerns, we cannot discuss specific details“said the source.

While the Russian state media report cites an unnamed source as describing a potential Griner-for-Bout trade as “likely,” experts on Russian diplomacy viewed him skeptically.

Griner has been behind bars since February 17 when at a Moscow airport Russian customs officials ewhat were supposed to be vape cartridges containing hashish oil were found in his luggage. Since then, he has been under investigation for large-scale drug transportation and faces up to 10 years in a Russian prison if she is found guilty.

Griner appeared at a court hearing outside Moscow last week and his preventive detention was extended by a month.. Photos taken at the hearing show Griner leaving the courtroom in handcuffs, the hood of an orange sweatshirt pulled over her head, and her dreadlocks features peeking out.

Last month, The United States and Russia completed a prisoner exchange despite deteriorating relations between the two nations. Trevor Reed, former Marine who, according to the United States, was unjustly detained in Russia for almost three years, returned home in exchange for Konstantin Yaroshenko, a Russian pilot convicted of drug trafficking.

Reed’s release leaves at least two Americans in Russia that the US classifies as wrongfully detained: Griner and Paul Whelan, another ex-Marine sentenced to 16 years on espionage charges. Their cases are now in the hands of the Office of the Special Presidential Envoy for Hostage Affairs, which focuses on negotiate the release of American hostages and others who are believed to be wrongfully detained in foreign countries.

Bout is a much more notorious figure than Yaroshenkoas inspired the character of Nicolas Cage in the 2005 film ‘Lord of War’. Bout’s gun-trafficking history also makes the accusations against Griner seem minimal by comparison.

Former Pentagon official Evelyn Farkas hopes the Biden administration will explore all options to bring Griner and Whelan home, but notes that there is a downside to prisoner exchanges.

“This is the kind of situation we want to avoid,” said Farkas, executive director of the McCain Institute, “because the russians will continue to seize americans as commercial bait if we agree to such exchanges.