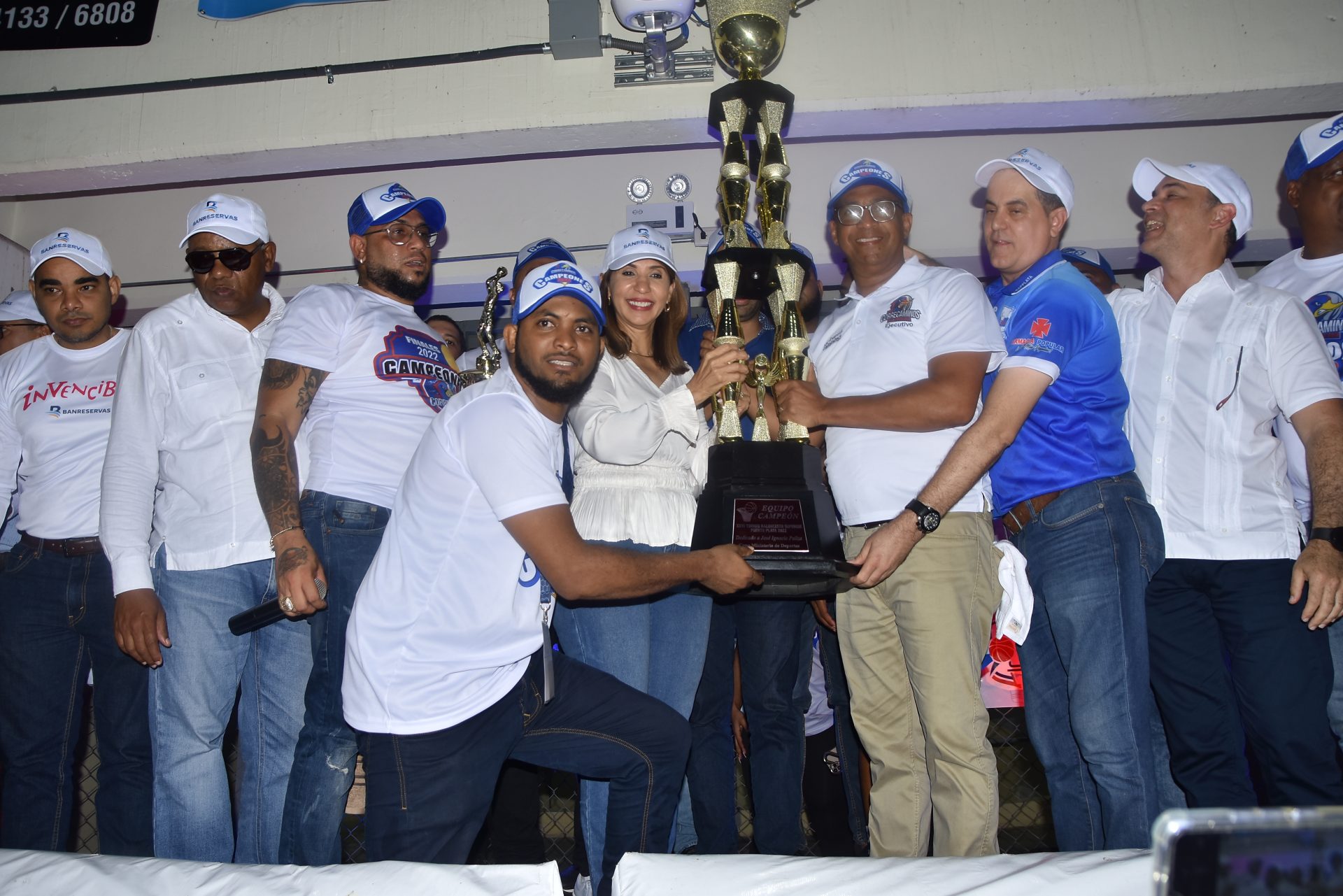 SILVER PORT.- The Roadrunner Squad of the Lower Part won this Sunday its fifth crown in the Superior Basketball Tournament of this city in its 26th version, after defeating the Sosúa Sharks 106 by 100, in the fourth game of the final series held at the Roof Fabio Rafael González.

The Lower Part won the Ministry of Sports Cup by sweeping the Sharks 4-0, the contest that was dedicated to the Administrative Minister of the Presidency, José Ignacio Paliza. 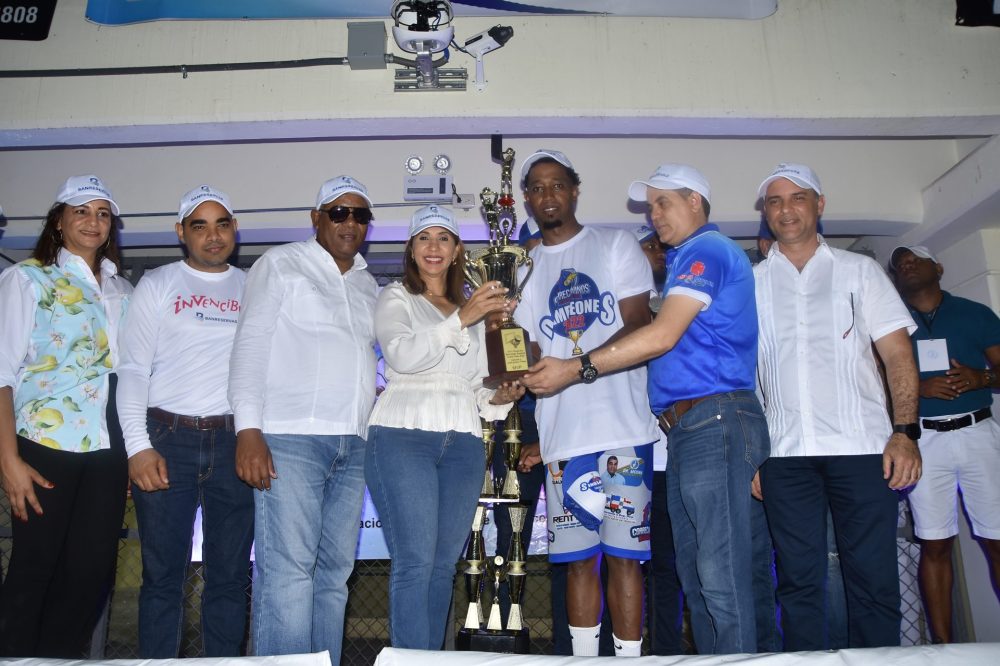 At halftime of the match, the Lower Part team paid tribute and the withdrawal of jacket number 14, to the legendary former player Alfonso Miranda.

The event was organized by the Puerto Plata Basketball Association (ABAPPLATA) chaired by engineer Addiel Pérez.

The native Kelvin Peña was chosen the Most Valuable Player of the final series with an average of 18.2 points, 5.2 rebounds, 11.2 assists and 3.2 steals per game.

Champions in the franchise stage with their leaders.