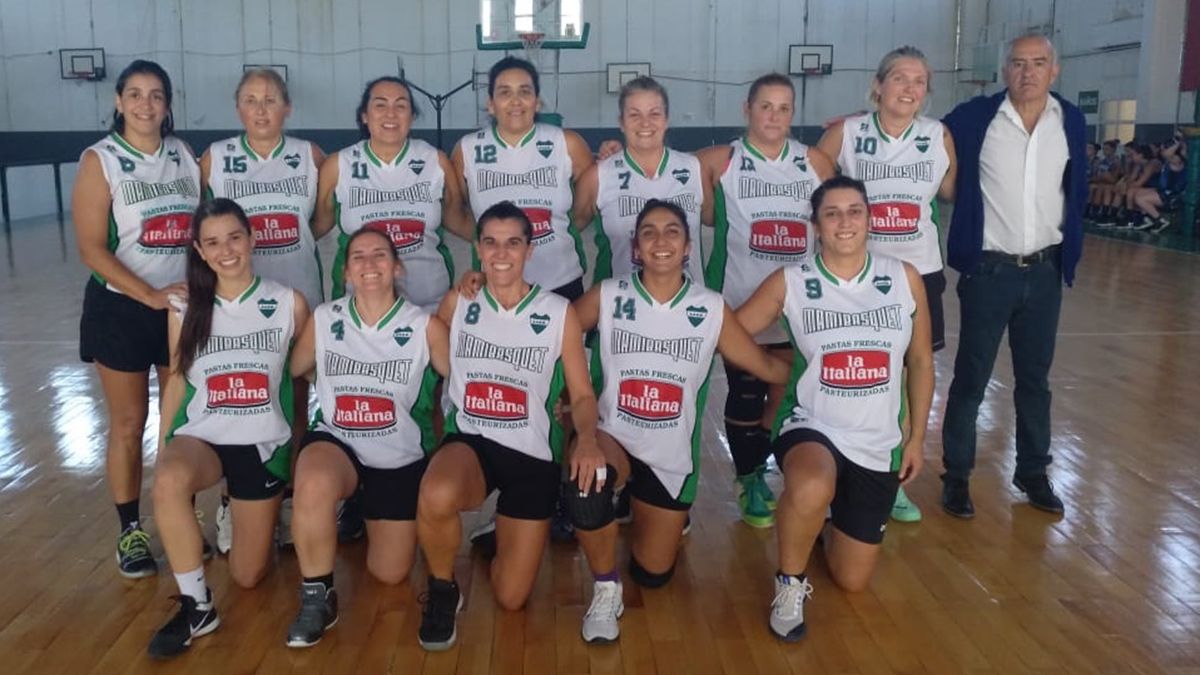 The main venue will be the North Band. In addition, they will lend their facilities Gorriones, the University and Alberdi Cultural Center.

There are five regional competitions at the national level. This weekend the one corresponding to the Northwest takes place.

The event will have as representatives two teams from Rio de Janeiro. One of them will be Banda Norte, which will be reinforced with players from other teams. This group will compete in the +40 category and will be directed by Javier Quiroga. The other team will play the +30 contest and will be made up of players from Banda Norte, University, Sparrows, Juvenile Action and Alberdi Cultural Center. It will be tactically commanded by Fernando De Marchi.

Ivana Farías, a member of the organization, commented that they are very excited about being able to carry out the event. “We closed the registration 29 teams. A very good amount considering the context in which we are ”, he remarked.

“We are going to have a lot of games divided over the three days, so it will be a busy weekend,” he added. In addition, he remarked that the predisposition of the players from the different clubs was very good. He highlighted the presence of the team that will be made up of players from different clubs in the city.

“For us, it is very gratifying to be able to count on the presence of so many teams in the city,” said Farías.

In the next few days, the fixture for the event and the match schedule on each field will be ready.

The games would start on Friday 24 from 1:00 p.m. The arbitration will have representatives from Rio de Janeiro and also from the other participating provinces.

The opening act would be Friday night in Banda Norte. The contest will be held with all the requested health protocols.