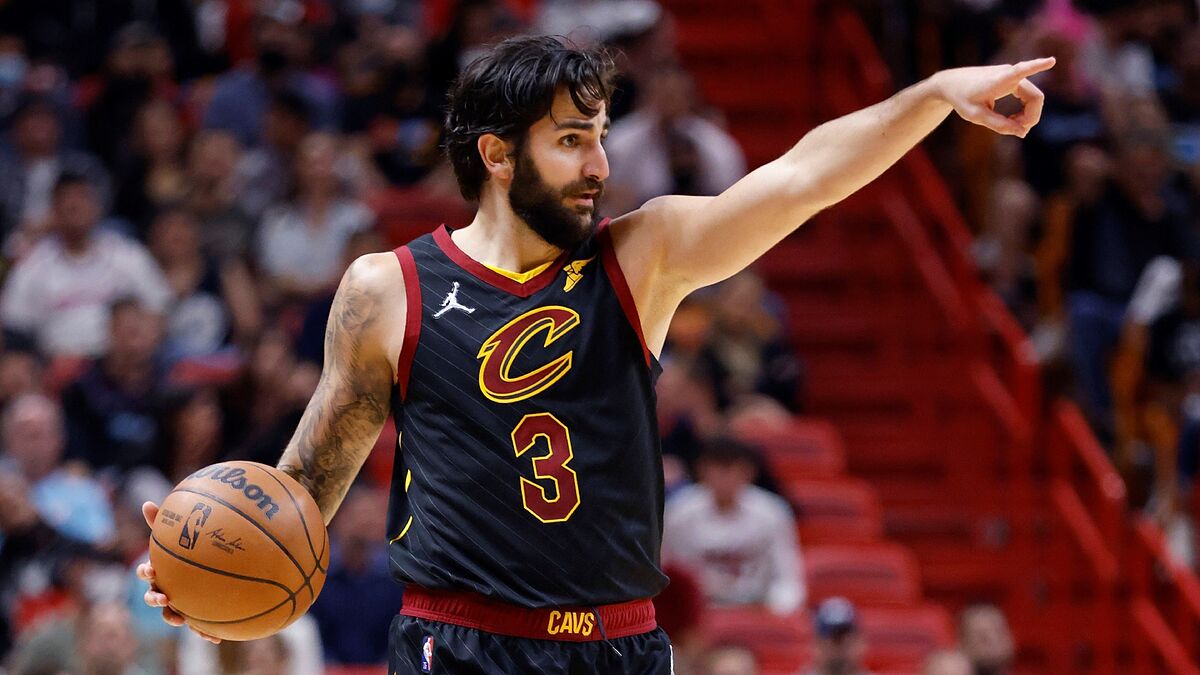 yesand the previous days had been strange for Ricky Rubio, the next ones may be even more so. Last Sunday, the point guard was traded from the Cavaliers to the Pacers despite being injured. Well, rather because of being injured, because if there had not been a rupture of the anterior cruciate ligament in his left knee, it is unlikely that he would have left clevelandwhere he was performing at a high level and fit perfectly into the squad.

But now, according to Bleacher Report, the Pacers, in the process of rebuilding, are trying to trade Ricky again, whose $17.8 million contract ends this season. Those in Indiana are open to all kinds of operations before they next Thursday the market closes. They already transferred Caris LeVert to the Cavaliers in exchange for the Spanish point guard and his other two stars, Domantas Sabonis and Myles Turner, are also available. the injured T. J. Warren and Jeremy Lamb are other serious candidates to leave the franchise. The objective is demolish and build based on draft rounds.

If Ricky is finally traded, his time in Indiana will be as fleeting as the one he had in Oklahoma. In the summer of 2020, the base was transferred to the Thunder since the Sun’sbut a few days later he was sent to the wolves. In his career NBA has already been part of six franchises: the Wolves, the Jazzthe Suns, the Thunder, again the Wolves, the Cavaliers and now the Pacers. If the chances that he would get to play in Indiana next season already seemed remote, that they want to remove his contract makes it even more utopian.

Depending on where he ends up and what offers he has, Ricky will make a decision about his future.. Being a free agent in the summer and It seems difficult for him to get a contract at the level of the one he enjoys now. He is 31 years old and recovering from his second serious injury to his left knee. His goal will be to find a hole in a team that aspires to the ring albeit in a limited role.

The option of returning to Europe seems premature. The Barcelona and the Joventut his former clubs in Spain, would welcome him with open arms, but it is not his priority right now. In an interview in ‘La Vanguardia’ after his injury, he claimed he still had a few years left in America. “When my son starts school there will be no NBA worth it. I’ll have to go back. It’s been discussed with my wife”advance

Ricky Rubio, injured and with the suitcase in tow: the Pacers want to transfer him