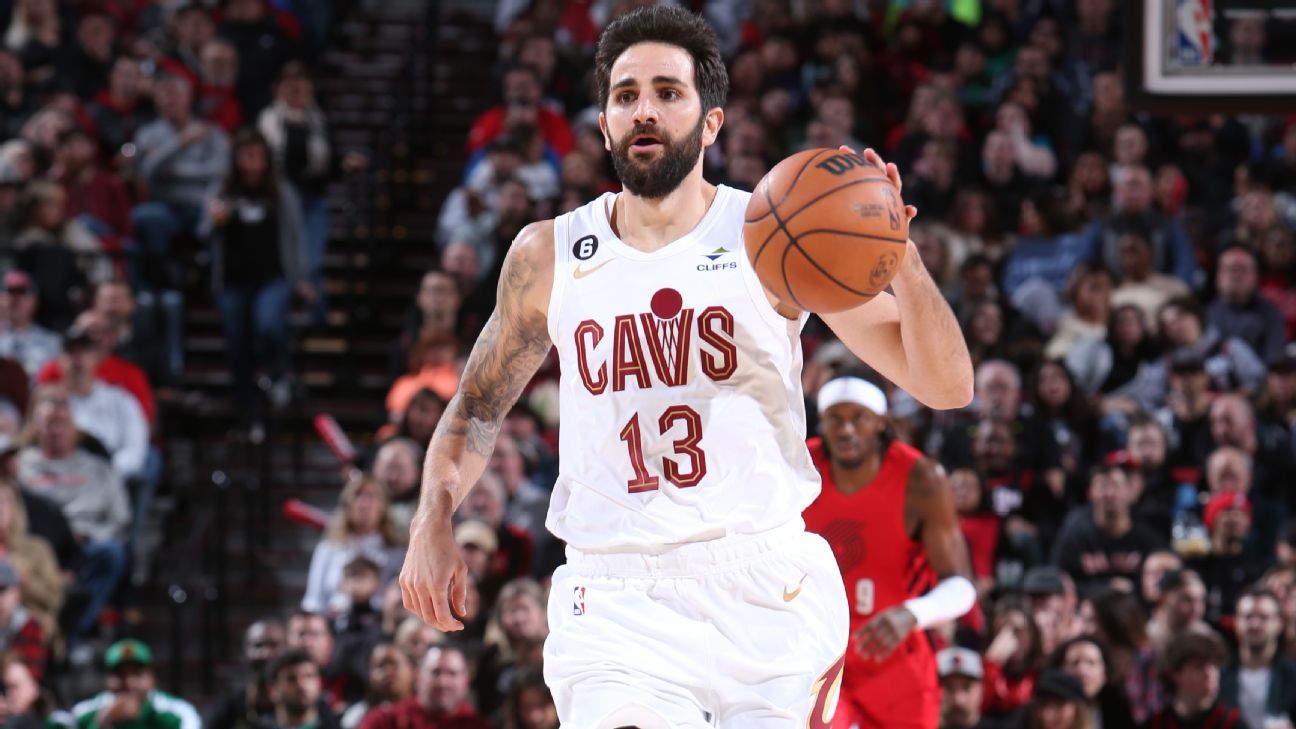 After more than a year out due to a very serious injury, the Spanish point guard Ricky Rubio was the protagonist in the NBA with his return on this Thursday in which Luka Doncic defeated LeBron James while Damian Lillard came away with 50 points but no prize for your team.

With 9 points, 3 rebounds and an assist in 10 minutes, Rubio returned to the field in the important victory of the Cleveland Cavaliers against the Portland Trail Blazers.

The Spaniard’s team, led by Donovan Mitchell (26 points), had to overcome the exceptional performance of Lillard, who added 50 points including 5 triples in a Blazers that have lost five games in a row.

The Dallas Mavericks had to play two overtimes to take the victory for Los Angeles thanks to Luka Doncic, who signed a triple-double (35 points, 14 rebounds and 13 assists) and who was key with two triples to force the first and second extra time.

LeBron James had 24 points, 16 rebounds and 9 assists and is now just 11 points away from becoming the second player in history to reach 38,000 total points (Kareem Abdul-Jabbar still leads with 38,387 points).

The Nets’ nightmare with the Celtics continues as, after their victory in Brooklyn this Thursday, Boston has nine consecutive wins -counting regular season and playoffs- against the New York team.

Without the injured Durant, Kyrie Irving had 24 points and 6 assists and Ben Simmons had 13 assists and 9 rebounds but didn’t score a single point in this duel between the two best teams in the East.

In the Celtics, who did not have Jaylen Brown and the Dominican Al Horford and who have five consecutive victories, the best were Jayson Tatum (20 points and 11 rebounds) and Marcus Smart (16 points, 6 rebounds and 10 assists).

In a game marked by absences (Giannis Antetokounmpo, Tyler Herro and Kyle Lowry…), the Miami Heat scored the victory at the hands of Gabe Vincent (28 points and 6 assists) and added their seventh win in ten games.

Jrue Holiday (24 points, 6 rebounds and 11 assists) stood out for the Bucks.

Shai Gilgeous-Alexander (37 points, 8 rebounds and 6 assists) shone with his own light as the Oklahoma City Thunder took over Philadelphia on 51.2% shooting from the field and going 31 of 33 from the foul line.

Joel Embiid finished with 30 points and 10 rebounds for the Sixers.

Pascal Siakam (35 points and 7 rebounds) outplayed LaMelo Ball (32 points and 7 assists) for the Toronto Raptors to defeat the Charlotte Hornets.

The Spanish Juancho Hernangómez added 5 points, 3 rebounds and 2 assists in 12 minutes for the Canadians.