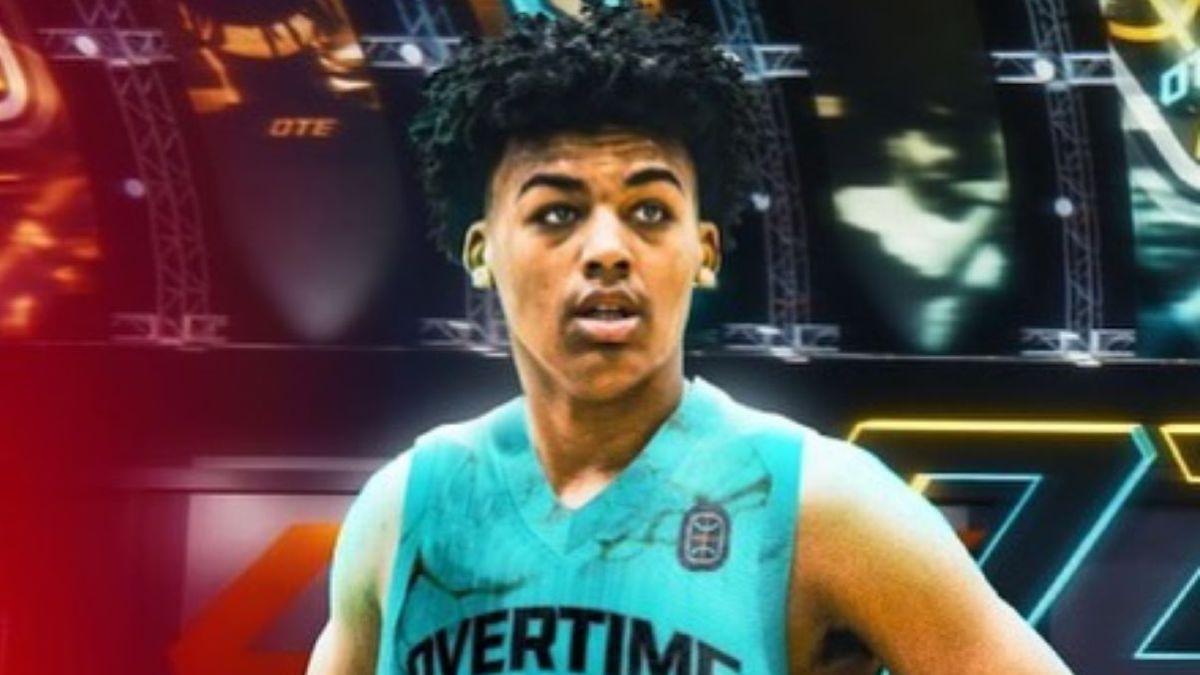 American basketball is experiencing a revolution in recent weeks in relation to the money that its young promises receive, a taboo subject since the birth of time. First was the NCAA, the college championship, which in early July approved that its athletes can earn profits through their image, whether in the form of sponsorship, advertising actions … And, now, it is the turn of the Overtime Elite League, which has signed a millionaire contract with Jalen Lewis, a high school student who at 16 will earn a million dollars for your participation in this newly created basketball program that will kick off this September.

This new reality in North American sport has long been demanded by players, both professionals and amateurs, especially after the obligation to spend at least a year in the NCAA before making the leap to the NBA … delaying some necessary economic gains for many athletes and that endangered succulent contracts for possible injuries during the university stage. The problem is that Lewis’ million, a player at Bishop O’Dowd High School (Oakland, California) and predictable number two in the 2023 draft, It’s an escalation of wage violence that puts the old guard of college basketball on guard as the structural remodeling of the G-League (Development League) did in its day.

The Overtime Elite League is not a typical championship. The project, which has received the support of stars like LeBron James, is defined as “a new transformative sports league” that offers “a better way to become professional athletes”To the young players (only 30, in principle). In addition, it is not exclusive for Americans: the Dominican Jean Montero, a youth squad for Herbalife Gran Canaria, and Frenchman Alexandre Dam Sarr, from Real Madrid, have also been recruited For this experience he has a minimum salary of $ 100,000 for its participants and a budget of $ 80 million. Illustrious names like Jeff Bezos (founder of Amazon), singer and businessman Drake, and players like Kevin Durant and Carmelo Anthony support the project financially.

The income of the future stars does not remain only in the salary. “Each player will earn a six-figure salary (…) in addition to bonuses and participations in Overtime. They will also participate in the income from the use of their name and image, even through the sales of personalized shirts, business cards or video games, ”they say from this sports media company.