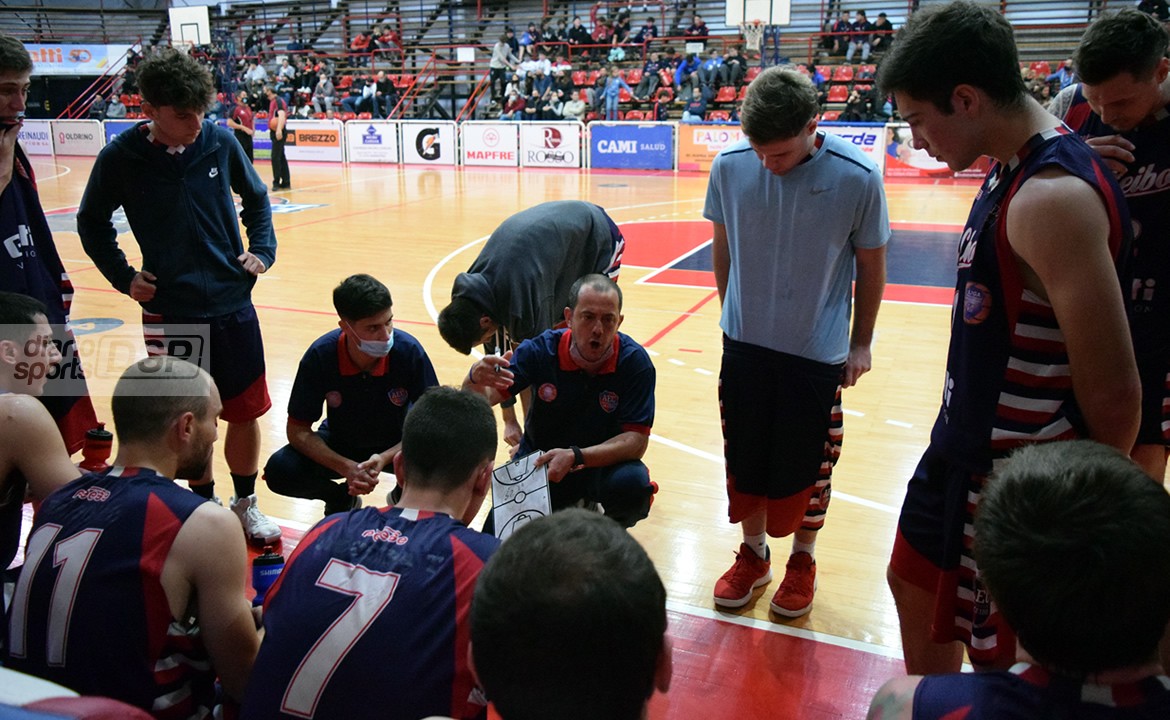 The El Ceibo Association team will train again next Monday, January 10, already thinking about what will be the start of the Federal Tournament at the end of the month. In addition, a new incorporation was confirmed.

Coach Eduardo “mara” Blengini confirmed to DSP that the first movements of the team will begin to be seen from Monday at the “Antonio Cena” stadium. The DT intends to have all the players at the beginning of the preseason.

Already under the foam of the festivities in the “national flower” and now eyes are on the next Federal Tournament. Against the clock the leadership moved to try to confirm as quickly as possible a base for Blengini. And this happened since Monday could start with 90 percent of the team that is going to play the third category of Argentine basketball.

It is that it has already been confirmed that Juan Garetto will be one of the new pieces of El Ceibo. The San Francisco youth will occupy one of the three U21 chips and will be one of the weapons in the low post. The pivot comes from playing the Provincial League in San Martín de Marcos Juárez but has passed through Atenas de Córdoba where he played in the Development League.

Negotiations with Tomás Silveira are advanced so that he continues to be part of the team and joins the start of training on Monday. In this way, a larger card would still have to be solved in which they would go for one more intern but that can be adjusted to Blengini’s game.

So far the confirmed players for the preseason are the majors Agustín Lozano, Gustavo Calorio and Martín Sauco; U23 Lautaro Florito and Gonzalo Quiroga; U21s Tomás Paschetto, Aaron Bono and Juan Garetto; and the youth of the club among which are Benjamín Almada and Thiago Tomatis.