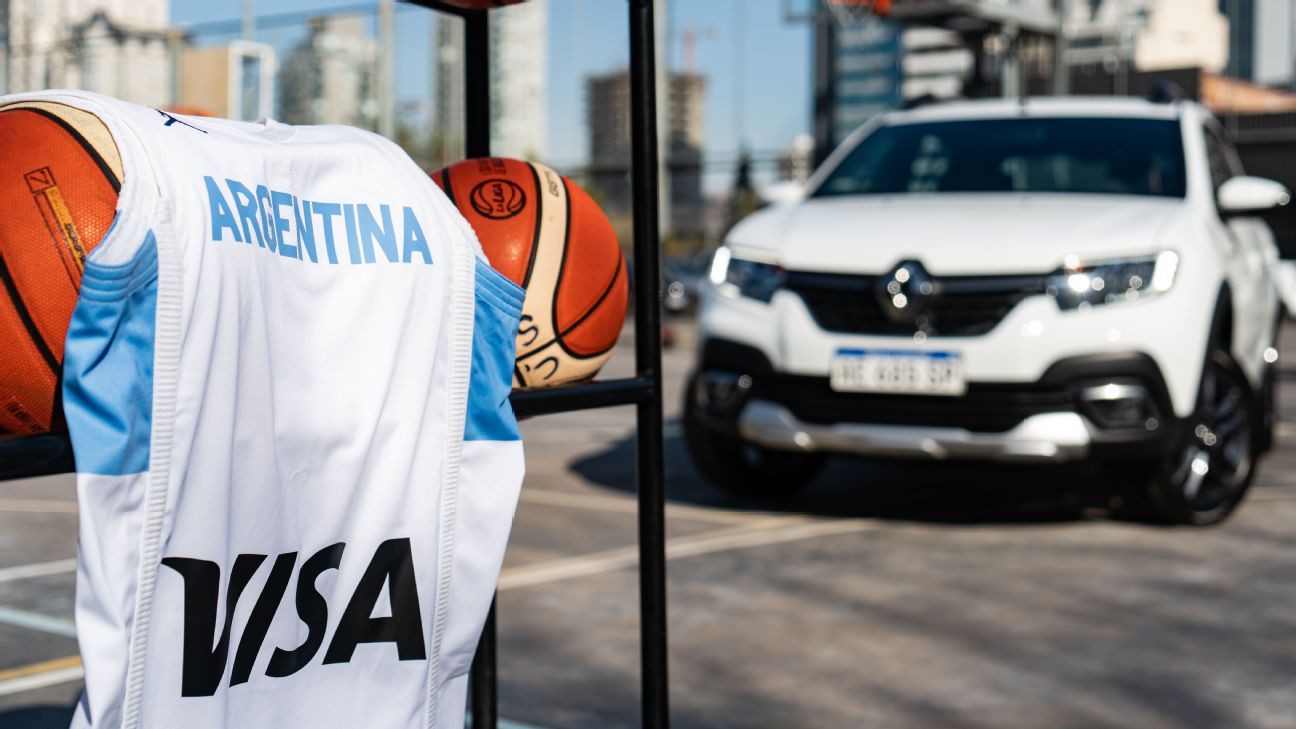 As Official Sponsor of the Argentine Basketball Confederation (CAB), Renault Argentina invites its customers and fans to encourage the National Team and to participate in its Official Instagram RenaultARG of the Draw for an official shirt of the National Basketball Team. There is time to participate until Wednesday 28/7 at 1:00 p.m., on the official Renault account on IG.

In August of last year, Renault once again bet on sport and its values ​​by proudly announcing its union with the Argentine Basketball Confederation (CAB), thus becoming, and for two years, the Official Sponsor of the Senior Male and Female Selection.

The Renault STEPWAY is the national production vehicle chosen by the brand to accompany the Selection. The product claim “You are up to it” is a play on words for this sport in which this quality is key to a good performance, since both STEPWAY and the Argentine Basketball Team share the desire to permanently improve themselves to ” living up to “the best.

Basketball is a sport that transmits values ​​with which Renault, and particularly STEPWAY, feel fully identified, such as unity and teamwork, effort and dedication, collective commitment, discipline, resilience and desire. of permanent improvement.

It is a sport whose practice has grown exponentially in recent years, in every corner of the country, with countless followers and fans who encourage it every day. And, like Renault, it represents a promising future in terms of expansion and development.

The National Basketball Team is in fourth position in the FIBA ​​Ranking. In 2004 he won a GOLD medal in Athens and a BRONZE medal in Beijing 2008. After seven Olympic appearances, the team is preparing for its eighth participation.

In his last Olympic appearance, and the fifth in his career, Luis Scola will once again be the benchmark. But the command pass was already more than clear. The Denver Nuggets point guard, Facundo Campazzo, is the leader of the litter that dazzled everyone with that runner-up at the 2019 World Cup, a tournament where he showed sensational dominance and control on the way to the final.

Facundo Campazzo arrives at the best moment of his career, mature and after a very good first year in the NBA. Personality, talent, driving, winning instinct. The Cordoba is going for another great story with the Selected.