A few weeks to close the year, Renault presented in the local market one of its latest launches: the new Stepway CAB, a special edition that was born from the alliance they have with the Argentine Basketball Confederation.

In August 2020, Renault announced its union with the entity, thus becoming, and for two years, the Official Sponsor of the Senior Male and Female National Team.

The union has to do with the fact that basketball is a discipline that transmits values ​​with which the brand feels identified, such as unity and teamwork, effort and dedication, collective commitment, discipline, resilience and the desire for permanent improvement. Now, the bond is reinforced by presenting the new Limited Series of this model that will accompany the Basketball Selection.

The Stepway CAB Limited Series is based on the top-of-the-range version Intens, which has a 1.6-liter HR16 engine associated with a 5-speed manual gearbox and has 115 hp of power and 156 Nm of torque.

Abroad, this model produced in the Santa Isabel factory in the province of Córdoba, launches a new exclusive color, Cosmos Blue, which will be the only color available. It also features new 16-inch diamond wheels, and the insignia of the Argentine Basketball Confederation stands out on the side.

Inside, the first special detail is seen in the new exclusive fabric upholstery with synthetic leather mixtures, which are highlighted by their black details. On the central panel it has blue details, both on the side vents and on the gear lever. In the lower part, on the other hand, they are covered by carpets of both the front and rear seats, specifically designed to reinforce the alliance between Renault and the CAB 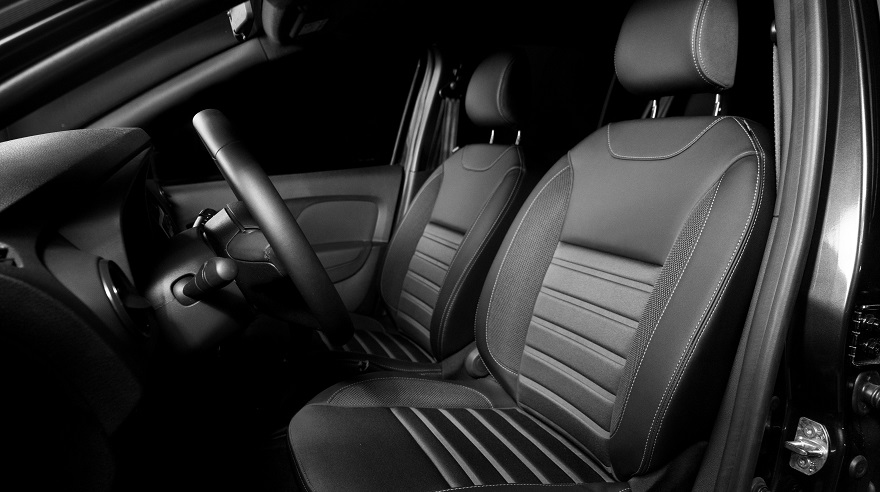 The new Renault Stepway CAB has exclusive details inside.

The limited series will also have technology equipment so that customers can always be connected: a wireless charger, located in the lower part of the air conditioner, for those cell phones that have an inductive charge. It has a Plug & Play alarm, a new bluetooth alarm system that allows it to be linked through a smartphone without the need to carry the key with you. This new functionality will allow the remote opening and closing of doors, and the silent activation of the alarm. In this way, all vehicle users will be able to use their smartphone to open and close the car, from a specific application, available for both Android and iOS. 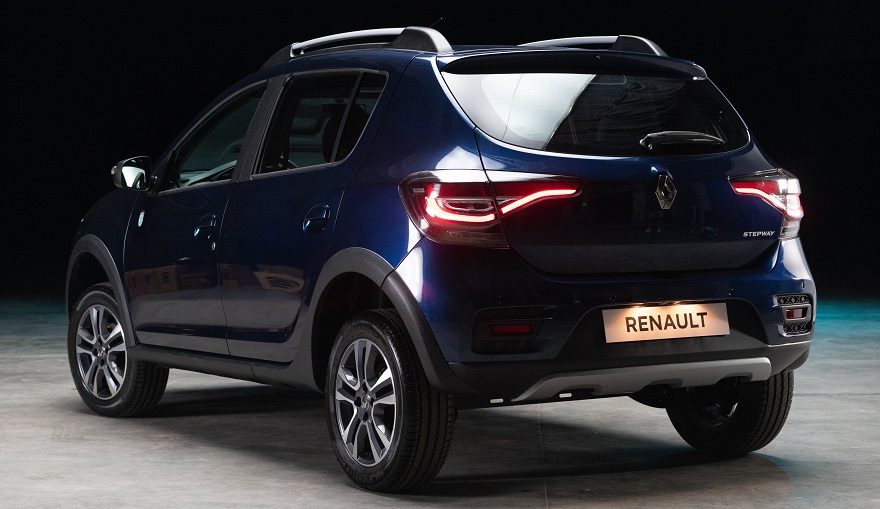 The new color of the Stepway, exclusive for this edition.

As for the price, the Renault Stepway CAB 1.6 MT will have a price of $ 2,760,700. In addition, each user who purchases a Limited Series will obtain gift a “Renault CAB Kit”, which includes an exclusive sports bag with the Renalt / CAB insignia, a Spalding basketball, a microfiber sports towel and a shaker bottle / glass. In addition, customers will be able to access a 3×2 in services, the first of these being completely rewarded. 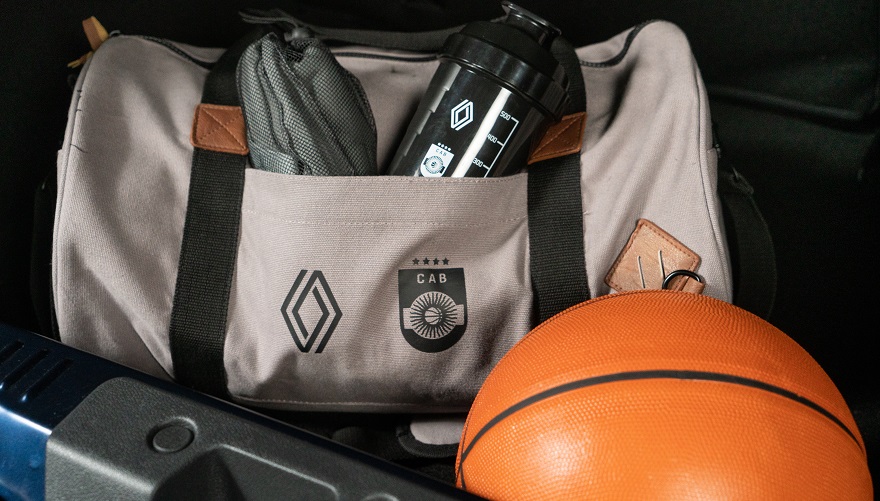 On the other hand, this model It will have exclusive financing at a rate of 7.9% over 18 months, with a maximum financing amount of 40% of the vehicle, being able to add the Stepway accessories line to this financing offer.