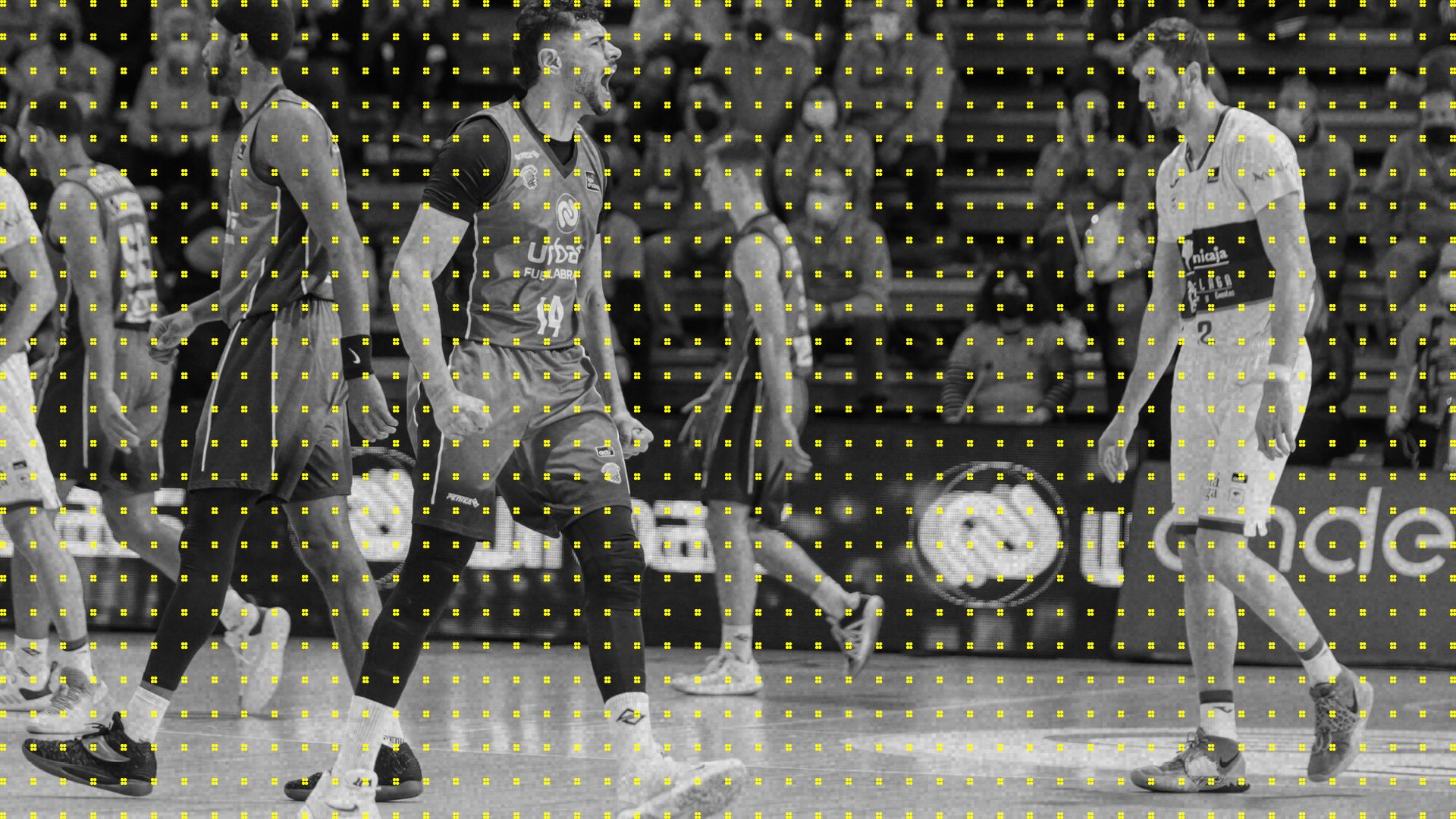 Real Madrid already has a substitute for Palladium for its basketball section. ANDhe white club has reached an agreement with Autohero, a platform for the sale of vehicles, to be the main sponsor of the section in 2022-2023. Financial terms have not been disclosed.

Autohero will be visible on the front of the t-shirt and other advertising media. It is unknown if it will also include the soccer team and other sections, as the hotel chain was a global partner of the club. Negotiations are still open to continue as official sponsor in the coming seasons.

Palladium began its relationship with Madrid in 2019 and ended this year, at the end of the Endesa League, held at the WiZink Center. “Palladium has had very difficult years with the pandemic but has always maintained its commitment despite the difficulties,” said Felipe Reyes, the club’s ambassador.

Autohero debuts in sports sponsorship, where more and more companies in the online vehicle sales sector have entered. The last one has been Cazoo, with a strong offensive in Europe and contracts in Spain with Valencia CF, Real Sociedad and Baskonia.

Asier García Ramallo, general director of Autohero for Spain and Portugal, has assured that “it is a strategic sponsorship that will allow us to increase our brand recognition in Spain and Europe, especially among basketball fans”. “Real Madrid’s reputation will allow us to create more contacts with the fan community”has added.

Reyes, for his part, stressed that “it is a young company and the notoriety boost that being the club’s main partner will help them build a solid reputation with Madrid’s values ​​of seriousness and professionalism”. The deal will officially kick off on July 1.