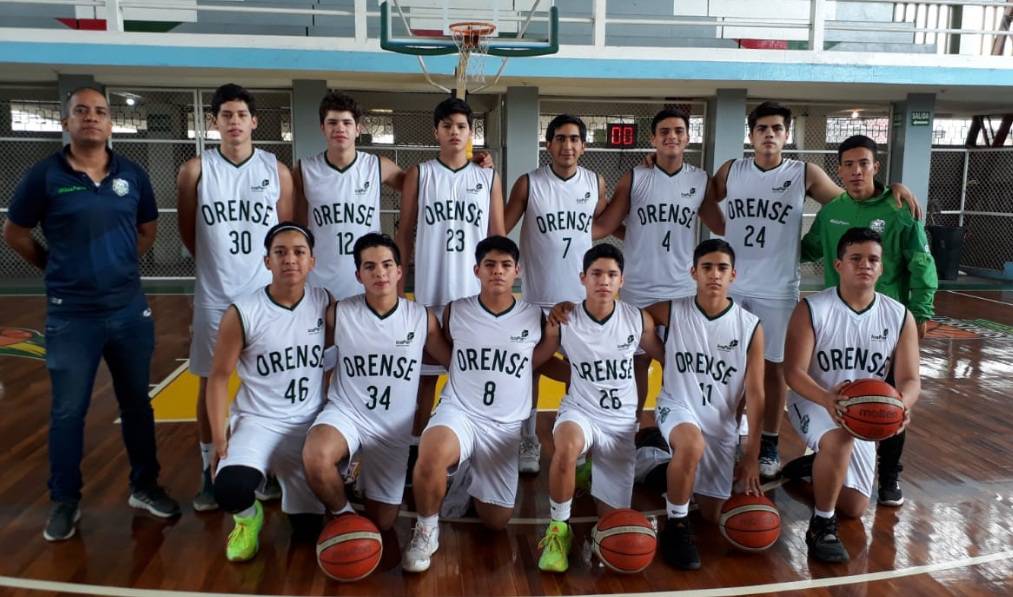 The final phase of the youth competition will be played this Saturday and Sunday at the Voltaire Paladines Polo Coliseum.

The Ecuadorian Basketball Federation detailed the matches that will be played by the last phase of the National Basketball League, category under-17 men, in the Coliseum Voltaire Paladines Polo, in Guayaquil.

The classified teams, after the nine dates that were played in the three groups and in nine venues, are these:

The order of the matches, which will be played to the best of a duel, is as follows: