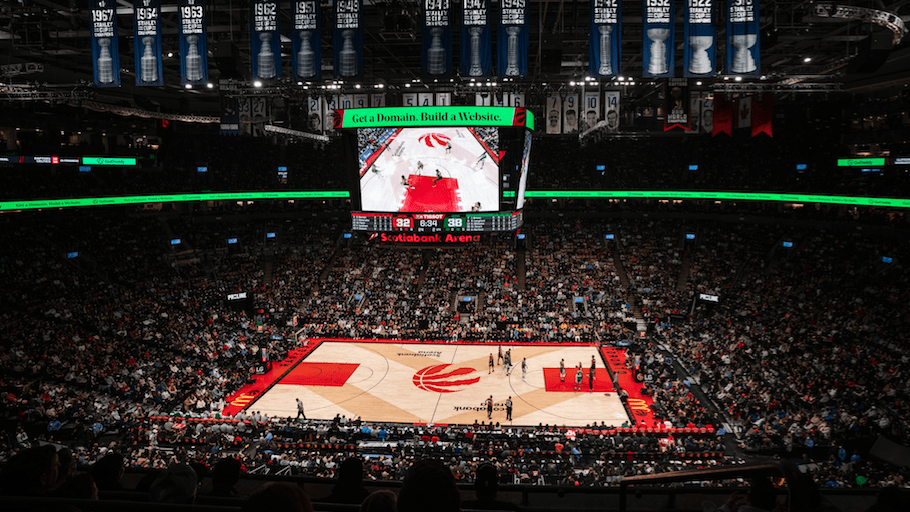 The Ontario government is re-establishing capacity limits for large sports and entertainment venues in the province, which will affect the Toronto Maple Leafs and Ottawa Senators of the NHL, and the Toronto Raptors of the NBA.

Starting at 12:01 a.m. on Saturday, all venues in Ontario with capacity for 1,000 people or more will be limited to 50% capacity. The move was taken in response to the growing number of COVID-19 cases within the province.

The Leafs, who are currently on a trip through western Canada, play at Scotiabank Arena in Toronto, which they share with the Raptors.

The Raptors are scheduled to host the Golden State Warriors on Saturday, followed by the Orlando Magic on Monday.

The Senators, who are currently on an East Coast swing, play their home games at the Canadian Tire Center in Kanata, Ontario.

Maple Leafs Sports and Entertainment said in a statement Wednesday that it will “work to prioritize public health” in the wake of these new restrictions. Some Leafs games have already sold more than 50% of the tickets, creating some problems for MLSE to work.

“Our ticketing team is currently working on logistics to implement this change and will provide follow-up details to all ticket holders within 24 hours,” MLSE said in a statement.

MLSE also announced that it is launching an initiative called “Operation Mask Up (or out)” as part of the arena’s enhanced protocols. That program will require all attendees to strictly adhere to the enhanced masking measures or else they risk being kicked out of the building.

Customers were already required to show proof of double vaccination or a negative COVID-19 test to enter the facility.

Raptors, with 50% assistance for Covid increases