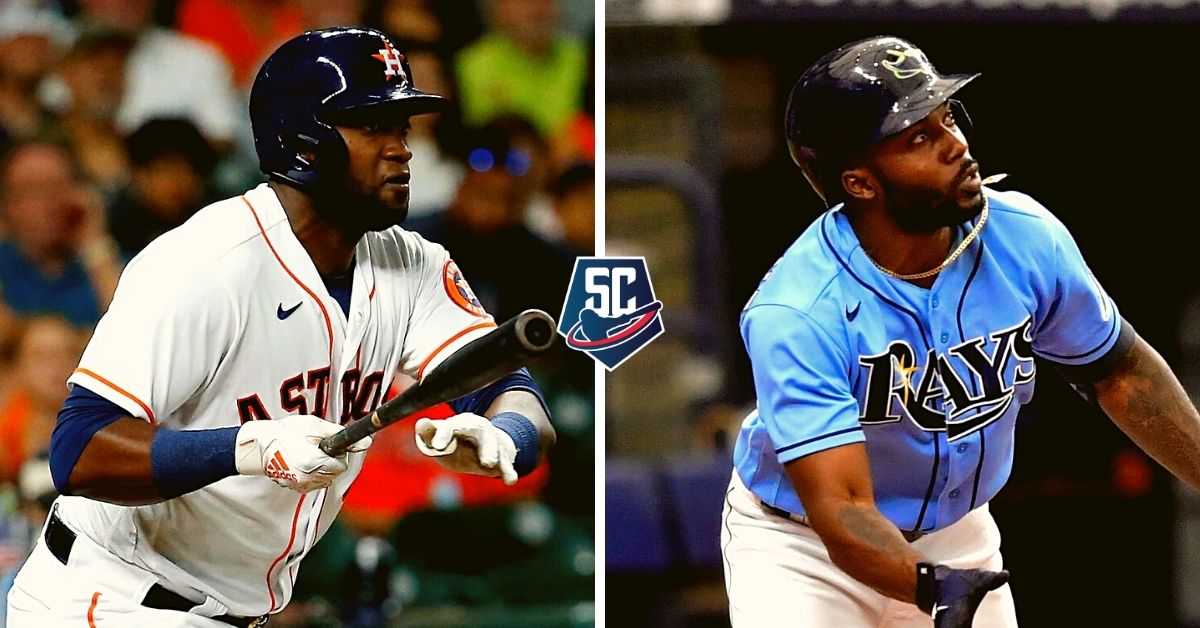 Yordan alvarez He was on a historic day personally. He was 4-2 including his 9th home run of the season. He scored a couple of times and drove in another 2, with which he reached 35. This was the 6th challenge in which the man from Las Tunas had multihits with at least one extra base and multi RBI.

Randy Arozarena he is one of those responsible for the Rays being the team with the most wins in all of baseball (42). The native of Pinar del Río continues to show that his October was not a coincidence and this Sunday he achieved another milestone in his career.

The Pride of Mantua shot a hit in 4 chances at bat. That indisputable home run was a bases loaded. This was Randy’s 1st Grand Slam on the Big Show, so he joined a list of 42 other Cubans who have hit at least one hit of this type in their time in the majors.

Performance of the rest of the Cubans on the day of June 13, 2021 in the Major Leagues