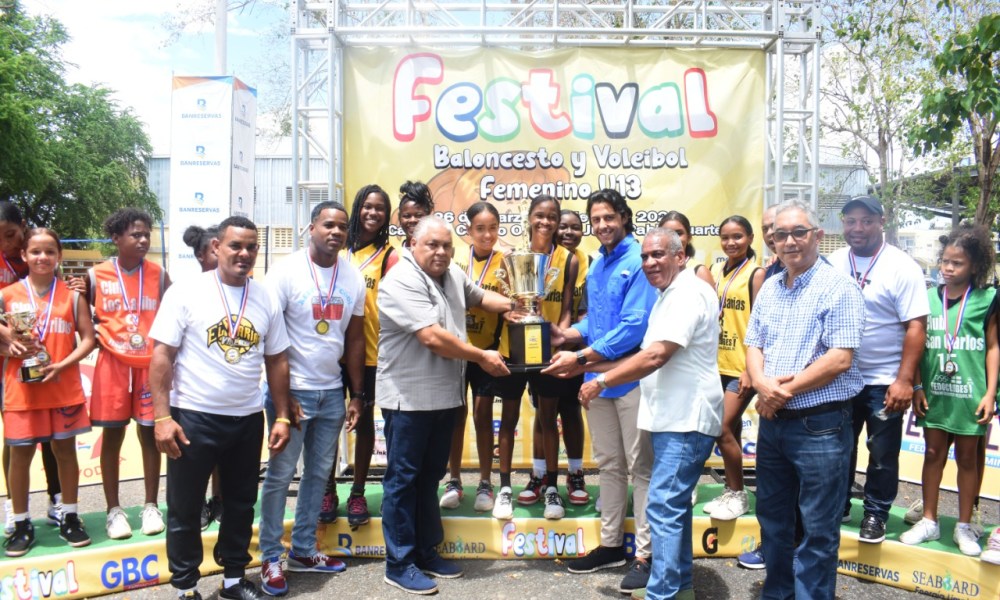 SANTO DOMINGO, DR.- The Rafael Barias club was crowned champion this Sunday of the First U13 Women’s Basketball Sports Festival, which included the participation of 14 teams from the Metropolitan Area (National District and the Province of Santo Domingo).

The girls from Baria prevailed in the match for first place over their counterparts from the San Carlos club, whom they defeated with a score of 35-22, played on one of the open courts of the Juan Pablo Duarte Olympic Center. 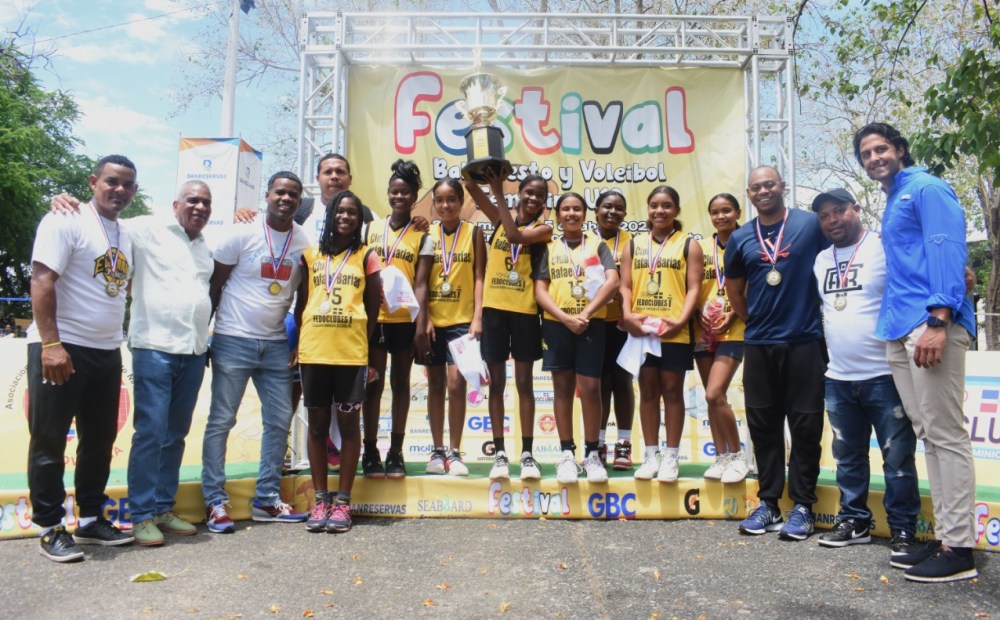 Barias won the GBC Medicar Pharmacy Cup, which was presented by its Vice President of Operations Raymond Rodríguez and received by the champion manager César Rosario (Papalo) and his assistants Yerkin Figuereo and Gregorio Coste, and manager Juan María.

The athlete María de la Cruz was the main scorer for Barias with 14 points, followed by Yamairy Rodríguez with 12 points and Yeleiny Figuereo contributed four. 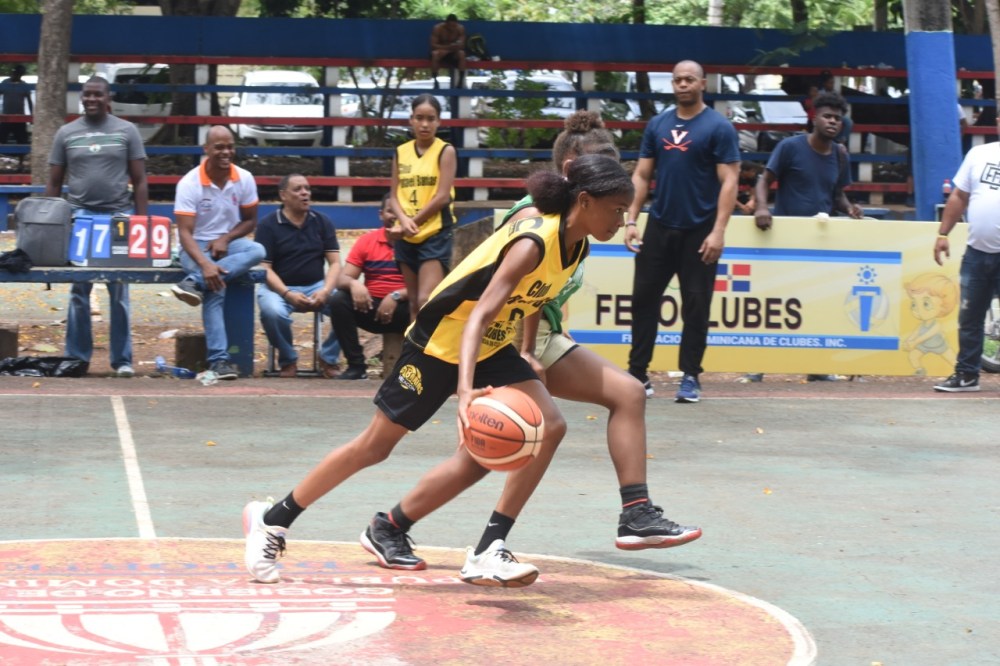 Yomairy Rodríguez, from the Rafael Barias club, in an offensive action on a player from the San Carlos club. External source.

The contest was organized by the Dominican Federation of Clubs (Fedoclubes, chaired by Roberto Ramírez, and the technical coordination of the LINKART company.

Ramírez accompanied Rodríguez in the delivery of the GBC Pharmacy Cup, together with Fernando Geraldino, executive of the company Seaboard, both entities being sponsors, as well as BanReservas and Gatorade.