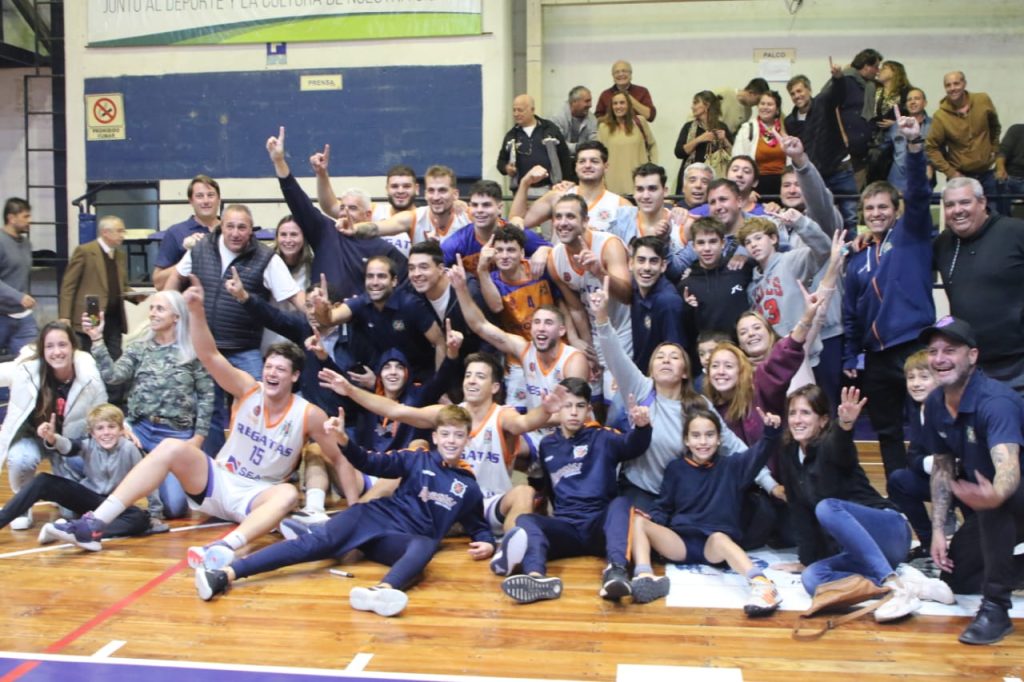 El Náutico is already qualified for the quarterfinals of the Southern Conference. And today he could meet his adversary for that instance. Otherwise, you will know tomorrow. It is already a fact at least that Náutico will start playing as a visitor with Sportivo Suardi, 9 de Julio de Río Tercero or 9 de Julio de Morteros.

Today the rival of Regatas for the quarterfinals of the Southern Conference of the Federal Basketball League could be known. It is already a fact at least that Náutico will start playing as a visitor with Sportivo Suardi, 9 de Julio de Río Tercero or 9 de Julio de Morteros, who are disputing the play-offs of the Córdoba-Santa Fe Division. Suardi at home will try reverse today the crossing with 9 de Julio de Río Tercero, which if it wins will advance to the next round. Meanwhile, 9 de Julio de Morteros will have the difficult mission of turning the visitor’s history against Sport in Cañada de Gómez, where they must win today and tomorrow to qualify.

So, Regatas will be presented on Sunday in Suardi, Río Tercero or Morteros and, as in the quarterfinals it will have the sporting advantage, it will close the tie in “La Ribera” on Thursday 19th or, alternatively, Friday 20th. For now, if today 9 de Julio de Río Tercero and Sport win again, the nicoleños would have to face the cordovans.

It is worth remembering that Regatas was the best in the regular phase in the CAB Region 1 Division, with a record of fourteen wins and four losses. In any case, he fell in his three of his last four appearances. The group led by Pablo Dastugue played for the last time on May 1st, losing in Rosario against Provincial, although performing well. For the remainder of the season, he hired Santiago Calderón last week from Somisa (there he averaged 9.5 points, 1.9 rebounds, 1.2 assists and 21.1 minutes of play). The base will occupy the U-21 record and will be an interesting replacement for the midfield.

RACES WAITING FOR HIS RIVAL IN THE BASKETBALL FEDERAL