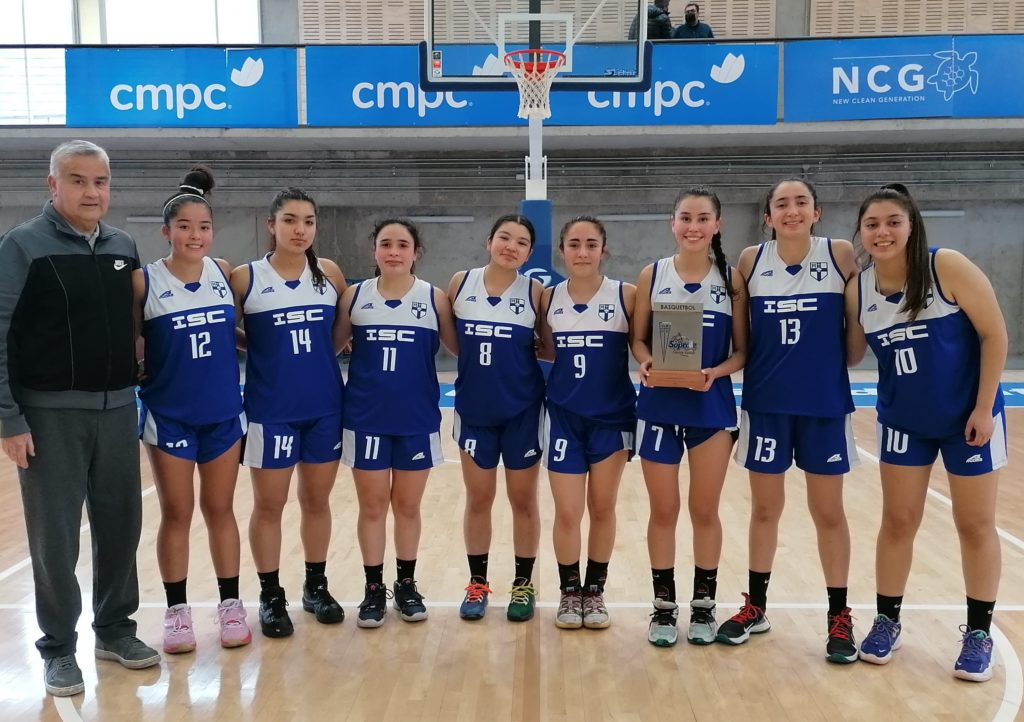 The quotas were disputed among the schools with the best ranking in the UC Gymnasium.

This Thursday at the Gym Catholic University Sports Club The mini-tournament was held that delivers quotas to the planetary event that will be played in September 2022 in Belgrade, Serbia.

PSJ to the World Cup

The Salesianos de Bellavistas kept the quota in men, after winning their first two games. (62-38 to Santiago Compostela) (67-40) to San Ignacio El Bosque. That difference achieved in points was enough to win the home run despite falling in the last match in a tight way by 45 to 41 with SSCC Alameda.

Triple tie that is defined with the baskets achieved

On the ladies’ side, we find the Instituto Sagrado Corazón de Alemeda, which won the triungular, also thanks to the difference in points achieved in each match. The ISC defeated SSCC Alameda 53-33, while losing 49-53 to Montessori de Talca, leaving a difference of +16.

Montessori de Talca finished second with a victory and a defeat with a difference of +3, while third place remained in the hands of SSCC Alameda with a victory, but -16 in points.