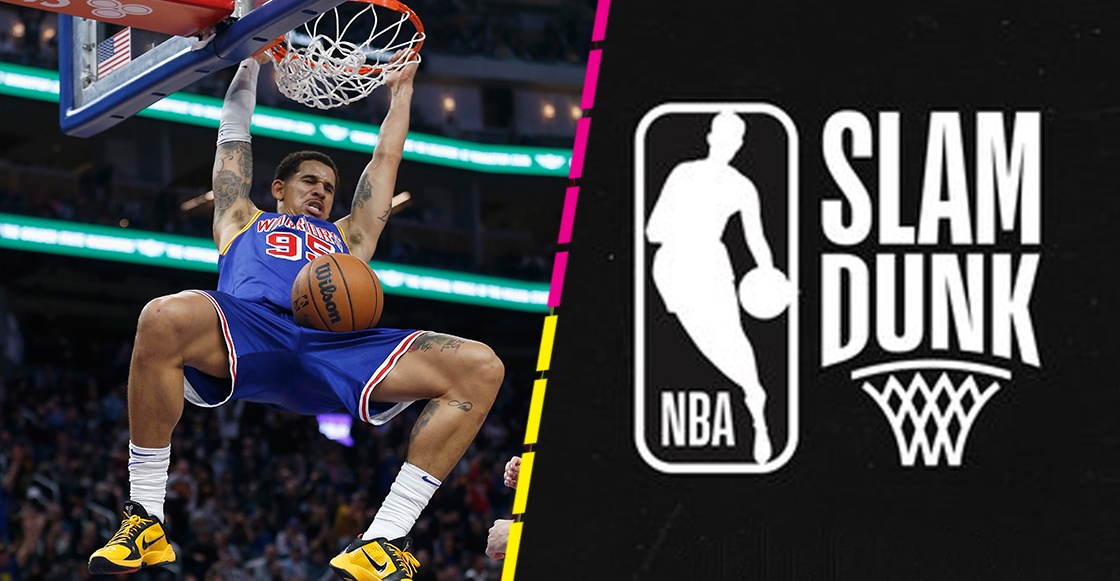 The NBA is entering one of the most exciting arenas and that is the All-Star Game and Slam Dunk Contest. For this 2022, the Slam Dunk Contest will be somewhat special because Juan Toscano, the Mexican of the Warriors, will compete.

February 19 will be the dunk contest o NBA Slam Dunk Contest and it will be in Cleveland, Ohio. Juan Toscano is one of the four participants in the 2022 edition. So, come the spectacular shots and with a Mexican on the court.

During All-Star Weekend, Juan Toscano will join rookie Jalen Green of the Rockies, Obi Toppin of the Knicks and Cole Anthony of the Magic in the dunk contest. These four basketball players will be the participants, according to Shams Charania of The Athletic.

These four basketball players will seek to crown a new champion of the Slam Dunk Contest, because reigning champion, Anfernee Simons of the Trail Blazzers will not be able to defend his title in the 2022 slam dunk contest.

Juan Toscano starts as the underdog for the 2022 dunk contest, according to sports betting. But we know that the Mexican has the potential to surprise. Jalen Green is the favorite, followed by Obi Toppin, in third comes Cole Anthony and finally the Mexican.

Juan Toscano: The kid from Oakland’s 95th Street destined for the Warriors

The Mexican is in his third season with the Warriors and is consolidating with the team, since in this average campaign 4.7 points per game, 2.8 rebounds per game and two assists every time he enters the court with Golden State.

He’s not a starter for the Warriors, having been to 50 games this season but has only started five games. Juan Toscano has had outstanding matches this campaign, like the one he had against the Suns on December 3 and where he registered 17 points, his most.

Seeing the level with which Juan Toscano will enter the 2022 dunk contest, it is understandable that the Warriors are fighting for the top of the Western conference. Golden State is 3 games out of first place Suns and dangerously close to Pheonix on a seven-game winning streak.