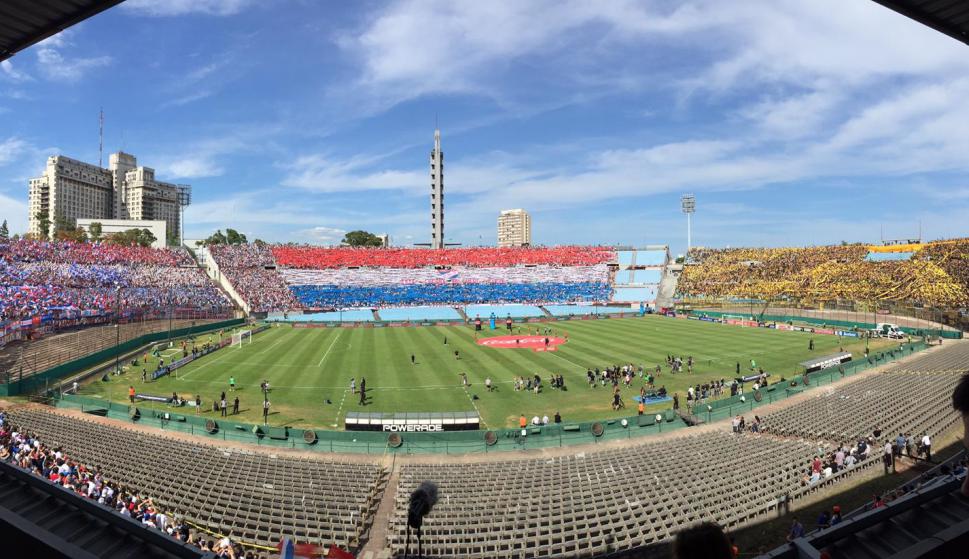 The Prosecutor’s Office began to investigate in the last few hours a series of threats that emerged on social networks by fans of Nacional and Peñarol, and which are directly related to the partisans who were killed after a shooting on 8 de Octubre Avenue on January 6, and a shot in the La Unión neighborhood.

In parallel, the Public Ministry, through the Prosecutor Fernando Romano, also seeks to know the identity of the Peñarol fans that in the basketball game that the club played this Tuesday they sang celebrating the death of the partial of National in the shooting recorded at the Vía Blanca fair last week.

“The identification of those who sang at the Palacio Peñarol can be done through some filming that the Police have,” said the prosecutor in dialogue with El País. He added that Peñarol promised to collaborate with the investigation by providing the information available to him.

“A minute of silence… For Washi who is dead”, was one of the chants that were heard in that match. “When the doctor said: ” ‘Sir, Fat Washi died”, was another, also recorded in videos circulating on WhatsApp.

What can the prosecutor do in this case? It same as he did in the middle of last December when, after consecrating themselves as Uruguayan champions, Peñarol players celebrated at a party and there they sang songs that referred to the death of Nacional fans, which was also recorded in videos that then went viral. Romano then summoned the players, the club’s leaders, and since there were also videos with violent chants in those days but linked to Nacional leaders, he also summoned them to testify.

In most cases, the investigation culminated in public apologies. But if that is not possible, the prosecutor can charge many of those investigated for apology of the crime, which the Penal Code punishes with three to 24 months in prison.

In dialogue with Otra Mañana (Radio Oriental) earlier, Romano was “concerned” about the summer classics which will take place in the coming days. He declared that he is more worried about the classic in Maldonado, and that once the profiles of the social networks that are being investigated are identified “first they will go to the black list of the Uruguayan Football Association”, so “they will not to be able to enter the courts”.