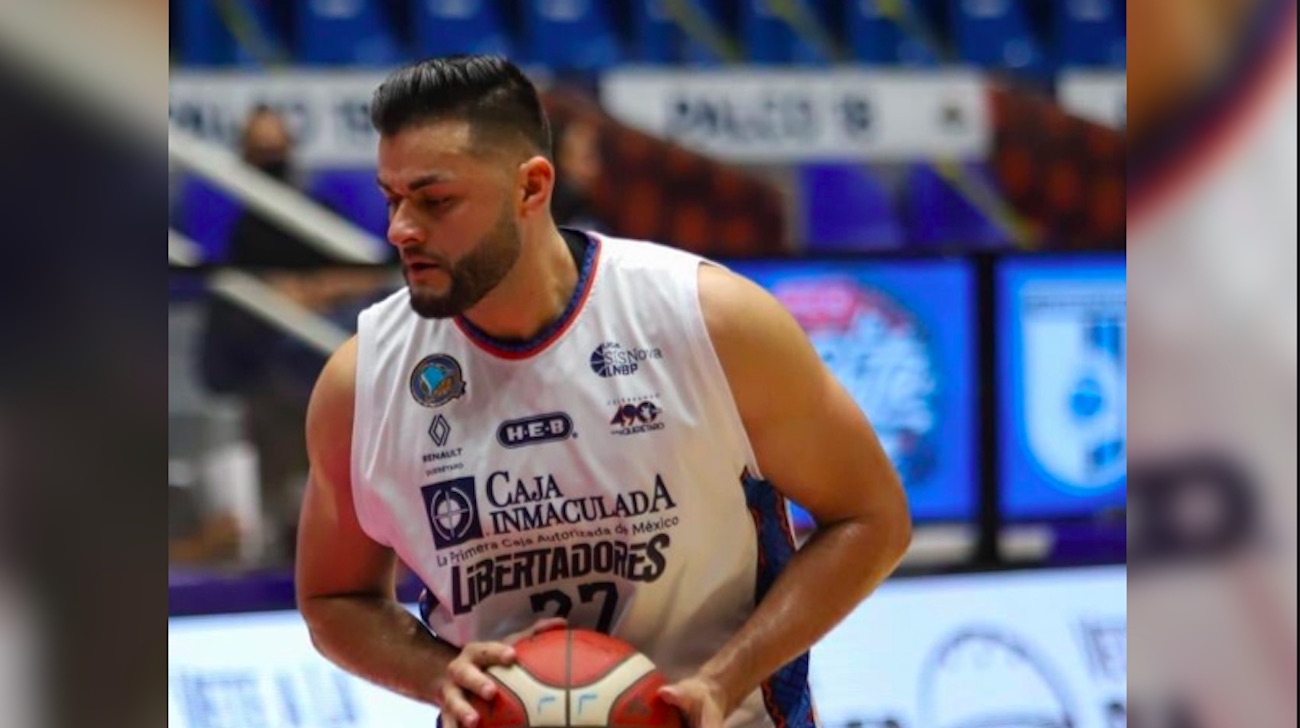 Related video: Relatives continue to search for the disappeared in Mexico 2:57

(CNN) – The National Professional Basketball League (LNBP) of Mexico made a call to the public asking for help to locate Alexis Cervantes, star player of the Libertadores de Querétaro, who was seen for the last time on Tuesday, December 21.

The League made the request this Friday through a published statement on his official Twitter account (@ BaloncestoMexi1).

Cervantes, reported the LNBP, was playing a tournament in the town of Crimbo, Tancítaro municipality, in the Mexican state of Michoacán. The last time he was seen he was traveling from there to Guadalajara, for his connection to Guasave, in Sinaloa, where he was preparing to spend the holidays with his family.

That day, on the way home, Alexis Cervantes spoke with his family for the last time.

Alexis Cervantes, a professional basketball player from Mexico, disappeared on December 21, 2021. This photo was published by the Mexican Basketball League. (Credit: Twitter / @ BaloncestoMexi1)

So far, the Michoacán authorities have not released information related to the disappearance of Cervantes in this state. CNN sent messages to the Michoacán government, but so far no response has been received.

It is known that the young athlete carried on his back a backpack engraved with his surname “Cervantes”. The leaders of the LNBP request that any information that helps with the whereabouts of Cervantes be shared by telephone by calling 011-687-191-0405 within Mexico.

Cervantes, who is 2.1 meters tall, currently plays for the Libertadores de Querétaro, according to the LNBP. In the past he has been a member of the Abejas de León and the Correcaminos, both teams in the Mexican professional basketball league.