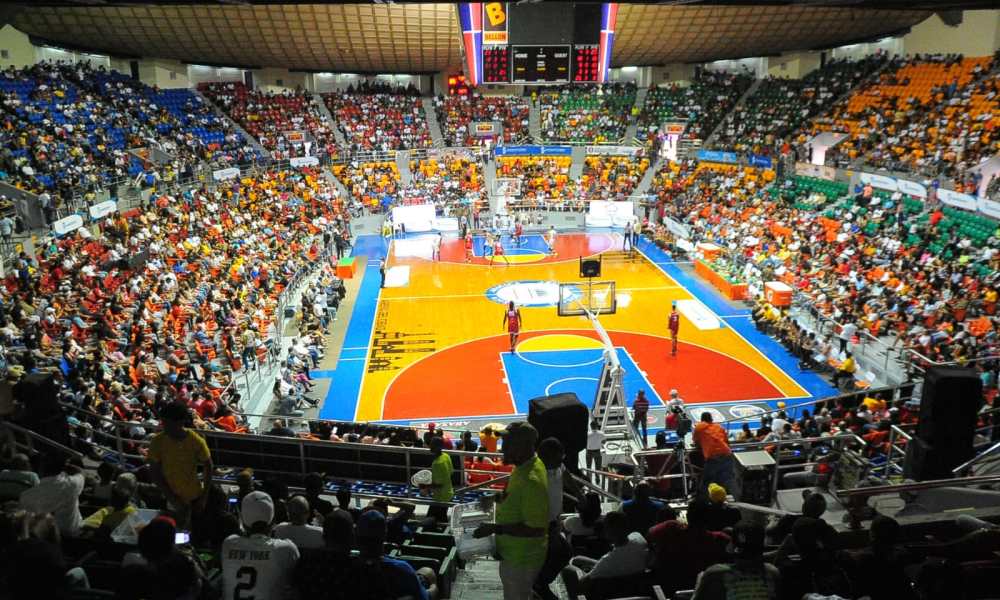 Santiago.- Anyeury Castillo and Devin Brooks combined to score 57 points and Plaza Valerio managed to survive the onslaught of Gregorio Urbano Gilbert in a match that ended 102-94 on the first Sunday day of Tournament 42 organized by the Santiago Association.

The Plaza dominated most of the match in the regulation part, but the Barrios Boys intensified at the conclusion of the last quarter to force the aggregate.

Anyeury scored 19 of his 27 points in the first half. To be the best scorer for both clubs. 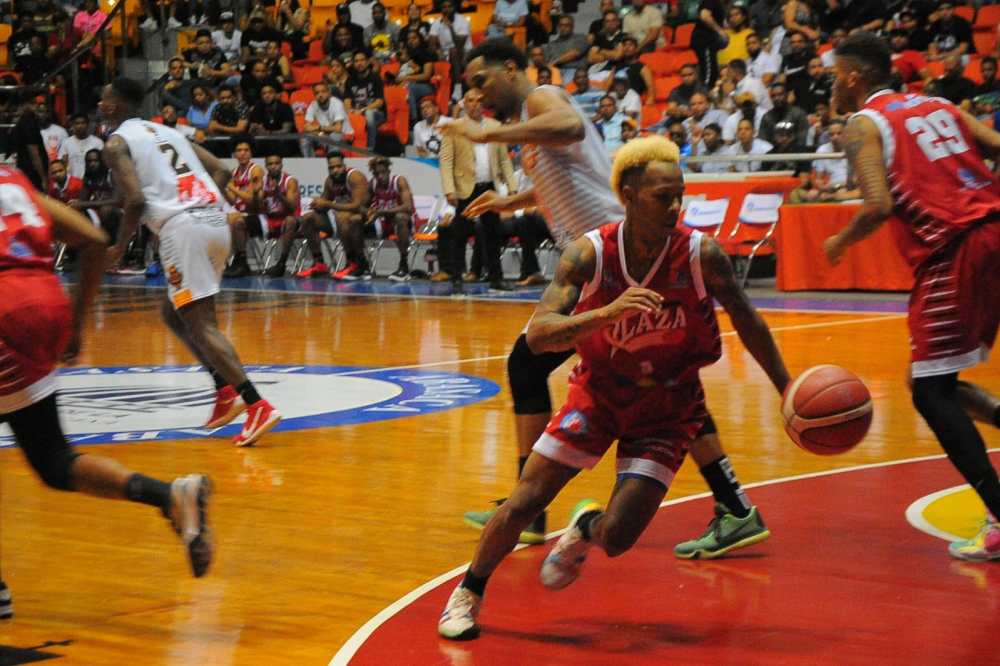 Action in the match between Plaza Valerio and Barrio Libertad. External source.

Juan Miguel Suero left the best of his game for the second half and kept the yellow boat afloat, Plaza was supported by the good game of Devin Brooks who scored from all angles of the field, in addition to his good handling of the ball.

The GUG dominated the third quarter 24-19 and the last quarter 25-15 to take the match to five more minutes, with an exciting triple by Juan Miguel Suero with 0.8 tenths left to finish the match. Anyeury reappeared on aggregate and hit two triples so that Plaza stayed ahead and José Américo Delgado sentenced the game with a three-point basket that ensured the victory for the Reds.

The most outstanding for Plaza Valerio, Devin Brooks who debuted with a triple-double of 30 points, 10 rebounds and 11 assists backed by Anyeury Castillo who finished with 27 units and 7 rebounds. Rakeen Christmas posted double figures in points and rebounds with 11 and 12 before fouling out of the game in regulation. Roberto Metiebel contributed 12 with 3 rebounds, Oliver García 11 points with 9 assists and José Américo Delgado 11 important points coming off the bench.

The GUG scored 41 points against attack after only scoring 6 in the first game. The Plaza dominated 41 of the 45 minutes of action, providing 31 assists in the match.

The action continues next Tuesday with the third day, which brings Plaza Valerio to the field against SAMEJI first thing in the morning and CDP will face CUPES in the closing match.