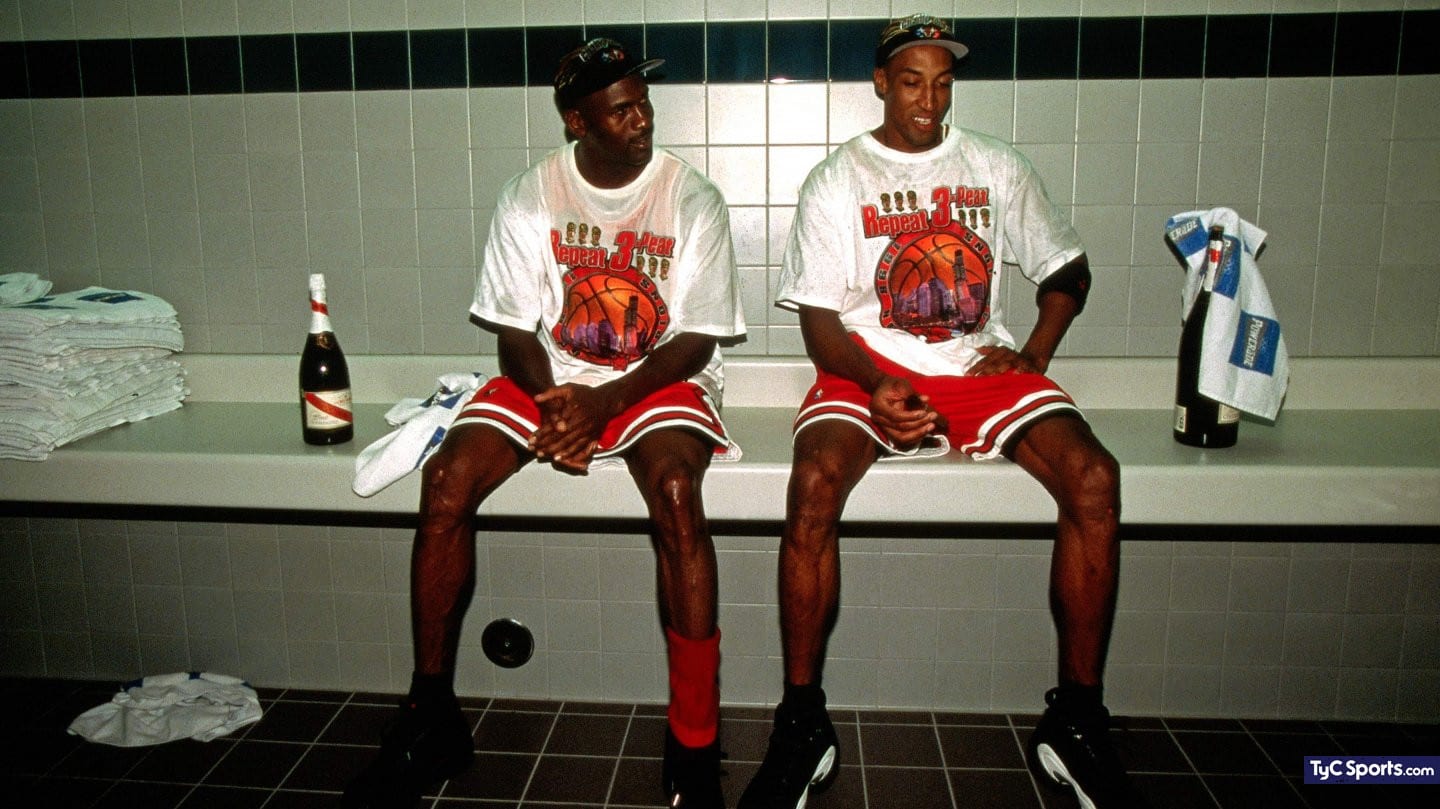 The former multi-champion forward with the Bulls is keen to dispel all the myths attributed to ‘His Majesty’.

Scottie pippen continues with its raid of statements against ‘Your Majesty’. Maybe it’s more than just a marketing strategy for your new book. “Unguarded”. Although the relationship between the two has been very bad for a long time, the dialectical aggressions towards Michael Jordan they were framed in a very undecorate way of publicizing the book. About his friendship he had declared: “It was not what you saw on the court (…) We will always have that respect for each other, but our friendship is not what people think on television.”

In reference to the fifth game of the 1997 final against Utah Jazz In which ‘His Majesty’ played with 40 degree fever and vomiting and was the determining factor for the Chicago Bulls victory, Pippen recounted how apparently Michael had eaten a contaminated pizza before that gave him flu-like symptoms. A game in which an exhausted Jordan ended up hugging Pippen after scoring 38 points, grabbing seven rebounds and distributing five assists in the Bulls’ victory (88-90) that made it 3-2 for Illinois in the Finals.

Series critic “The Lasta Dance” And how, according to Pippen, he managed to transform the series into a self-referential documentary, he also accused him of having charged 10 million dollars for his participation in the series and not a penny for any other protagonist of the team.