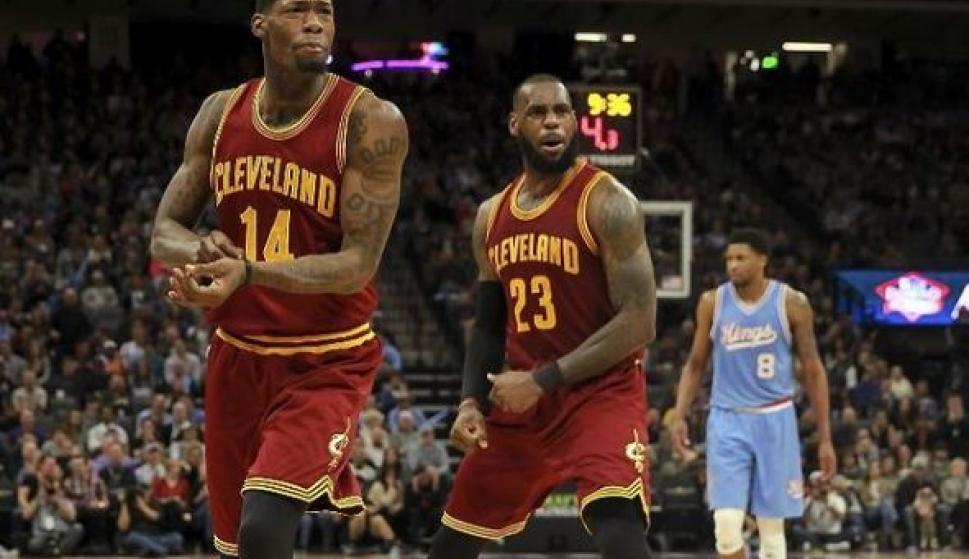 Peñarol announced the hiring of DeAndre Liggins, 33-year-old forward who arrives on the squad for the next Uruguayan Basketball League.

DeAndre Liggins 🇺🇸 joins the squad for the next League! 🔥

In Cleveland Cavaliers it coincided with Lebron James, one of the best players of all time.

Liggins also played in the leagues of Spain, Germany, Greece, Russia, England and Mexico. His last team was precisely in Aztec lands: Querétaro.

It should be remembered that the arrival of Liggins to the mirasol occurs because Daivd Huertas will not arrive at the start of the Uruguayan League, so when the Puerto Rican comes to Montevideo, Pablo López will have to define which foreigner will have to leave the club already in addition to these two players are on campus Lee Roberts and Jhon Flowers.