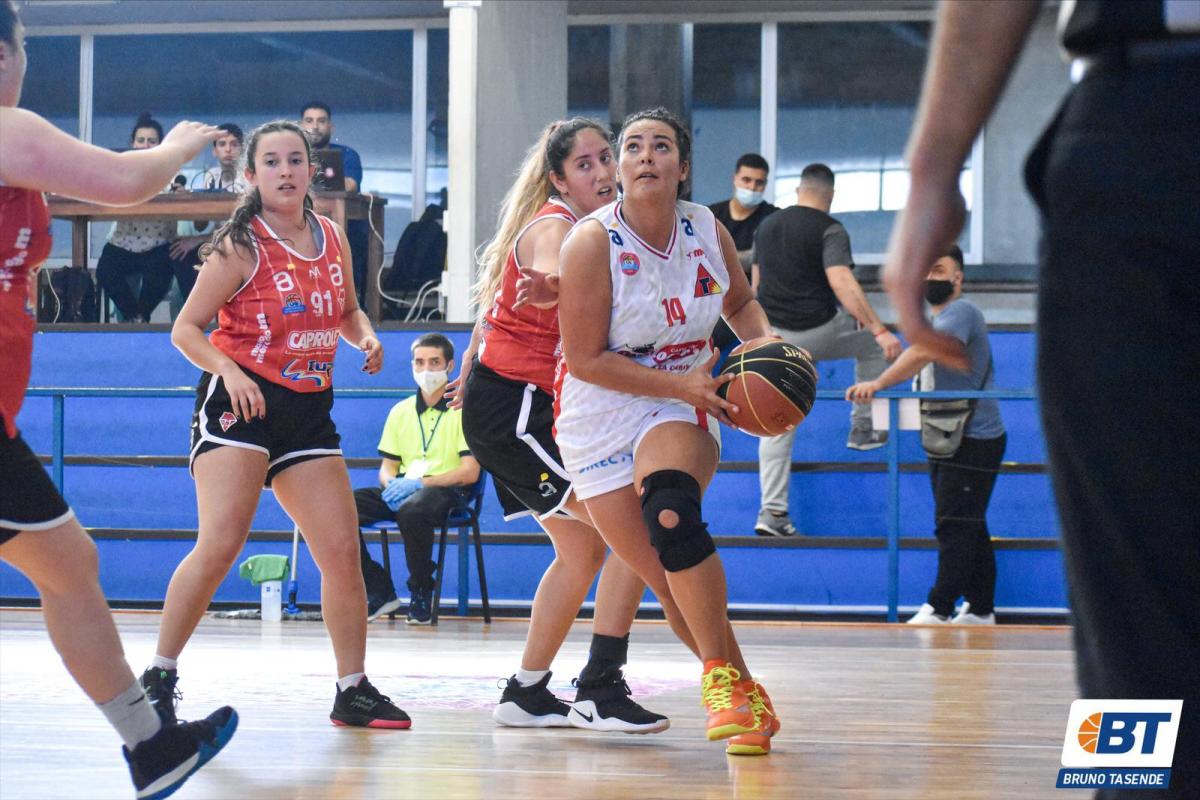 In a game that broke loose very early, Trouville beat Montevideo 56-30 in the game that opens the Women’s Basketball League.

Montevideo was the one who scored first this season, with a foul and 2 free converted, Victoria Cardone welcomed him to the Women’s League. In a match that seemed closed at the beginning, Pocitos red unlocked and made differences with one of his strengths, pressing on the ball and taking advantage of the counter-attack outs. With Victoria Álvez being important in the driving, Trouville managed to get a good advantage in the score, it reached 11 finishing the first boy. Despite Diaz and Cardone’s attempts to cut distances in the market team, the “T” won the first quarter 17 – 8.

For the second quarter the process remained the same. With recoveries in the defensive zone and with an increasingly aggressive Karen Villamarín in the paint, the team led by Silva managed to maintain the advantage by averaging the second quarter. The market improved with a good passage from Díaz and with Cardone’s conductions commanding the offensive. They closed the gap and moved to 9. But with a double from Cruces in the final seconds, Trouville went to break 29-18.

In addition, the market tried to cut differences, with doubles from Bagnato and Cardoso entering from the bench, Montevideo got to 8 in three minutes of play, but Trouville continued to be emboldened towards the victory. Spreading the scoring, Pirez, Cruces, Pereira and Villamarín took the greatest distance of the match, which became 19, to direct the victory of the Pocitos. The third quarter and the game ended 43-24.

Playing “a piacere” in the fourth quarter, without putting too much pressure on the accelerator, Trouville rotated the team, controlled the times and took the first game comfortably. The match ended 56 – 30, on a beautiful afternoon at CEFUBB.