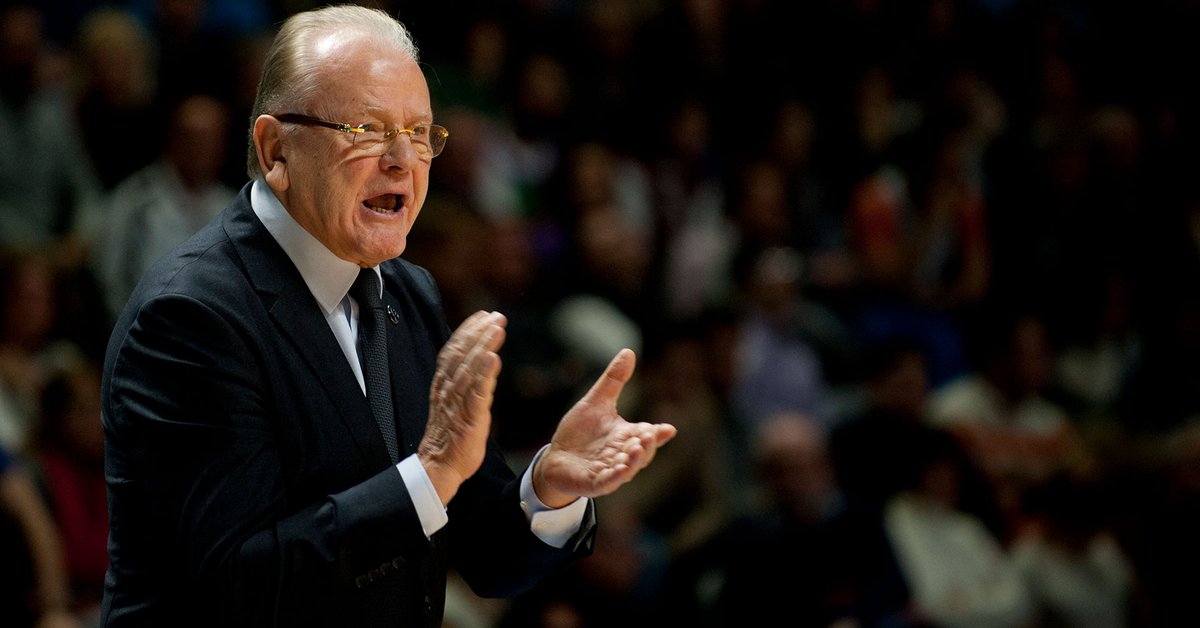 The coach won the World Cup organized by Argentina in 1990 with Yugoslavia (Photo: AFP)

Basketball is in mourning. A deep pain in the environment was installed by the loss of one of the most emblematic characters throughout history. Dusan Ivkovic, the legendary European coach and champion with Yugoslavia in the World Cup that was done in Argentina on 1990, He passed away at the age of 77.

The Serbian Basketball Federation (KSS) reported that Ivkovic, three times champion of Europe with the Yugoslav representative in 1989, 1991 and 1995, died as a result of a pulmonary edema, as reported by the French news agency AFP.

The legendary strategist led one of the best generations in Balkan basketball, with the Croats Drazen Petrovic, Dino Radja and Toni Kukoc and the serbs Vlade Divac, Aleksandar Djordjevic and Predrag Danilovic. Originally from Belgrade, Ivkovic he was born October 29, 1943 and debuted as a player in Radnicki, the club of the Serbian capital.

At club level, he was in charge of several teams in Greece, Turkey and Russia, twice winning the Euroleague, both with Olympiacos (1997 and 2012). On 2008 was named one of the 50 best figures of the Euroleague. On 2017 entered the Hall of Fame of the FIBA and they named it Euroleague Basketball Legend.

Ivkovic played ten seasons in Yugoslavia from 1958 until 1968 and spent his entire playing career with Radnički Belgrade. Throughout his coaching career, he led the clubs Partizan, Aris, Radnički Belgrade, Šibenka, Vojvodina, PAOK, Panionios, AEK, CSKA Moscow, Dynamo Moscow, Anadolu Efes and the Olympiacos BC Greek with whom I win the Euroleague on 1991 and 2012.

On 1988 took over the Yugoslav national team, with which he won three championships in Europe (1989, 1991 and 1995), although his best result was in the Argentina World Cup who won in 1990, defeating in the final the Soviet Union. In addition, he was twice Olympic runner-up – he won the silver medal– in the games Seoul 1988 and Atlanta 1996.

Scored 100 points in a game, claimed to have had sex with 20,000 women and challenged Ali: Wilt Chamberlain, the legend who changed the NBA
“Luis was the best and most incredible player who was born in our territory”: the praise of Oveja Hernández after Scola’s farewell
Official: Néstor Che García became the new coach of the basketball team replacing Oveja Hernández