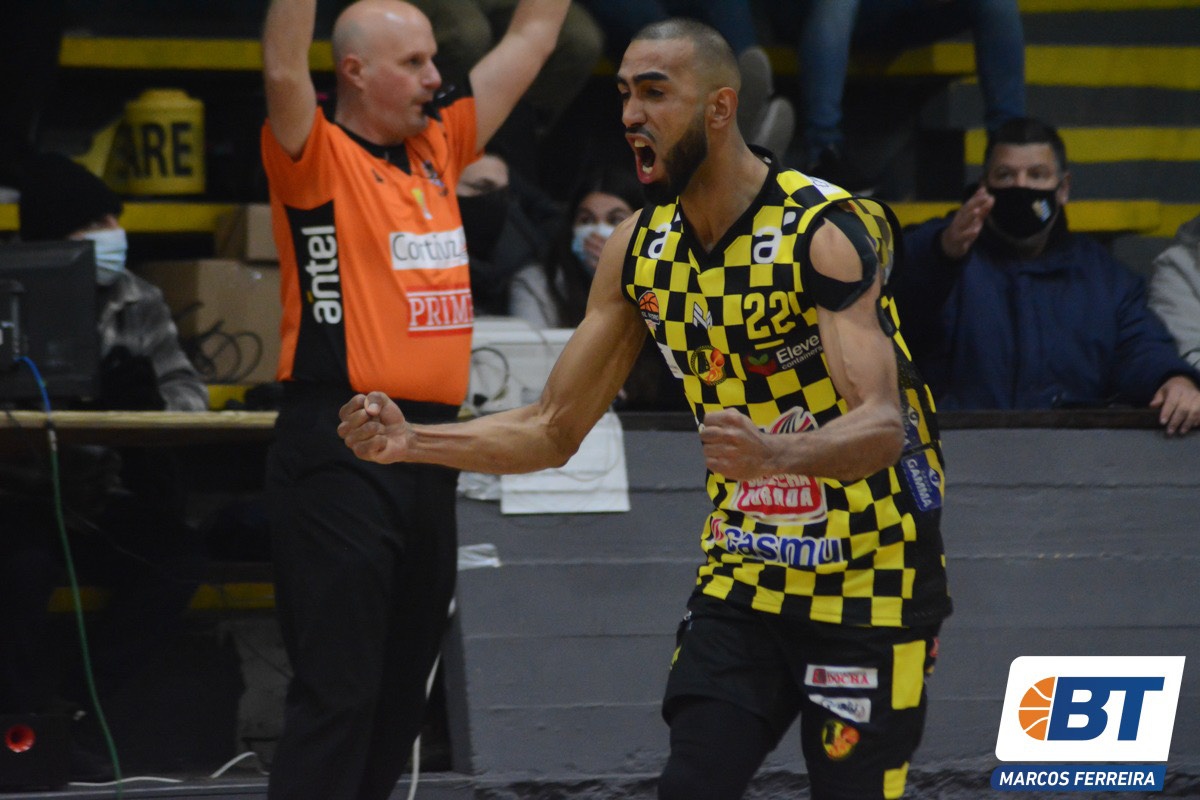 Christian Pereira was the great figure of Larre Borges in the victory against Tabaré in his debut in El Metro. The native of Goes, nailed a three-point bomb to take the victory and after it, dialogue with Total Basketball.

El Patita put the match ball and left his feelings: “You really have to throw it away. I was left with that last ball at a time when I was not getting shots. In the second half they did not let me shoot practically but I saw that space that I had left, since the brands went with Demián (Álvarez). The ball was a little behind me and it came in, I am very happy to have given the team the victory ”.

Regarding his numbers and personal game he analyzed: “It is also important for the team that I can take shots, since Miguel Barriola is not the other shooter we have. We seek to open the field so that more comfortable shots appear; Today I was able to do it and they entered, but I also created spaces for Demián Álvarez and the rest of the teammates. We opened the court, but the most important thing of all was that it helped the team win and that left me very happy, because of the team’s triumph and personally ”.

The Larre Borges Athletic Institution went from less to more in the game: “The game had a crazy ending, but during the first half we played well and they beat us back. Afterwards, the game was even and you could see that a better basketball was being played, but we based on effort and wanting to win it, led us to get that last ball in and take the point ”.

Pereira bets to be able to play in the Uruguayan Basketball League: “My goal is to play the League. You have to work hard to achieve it and unfortunately it came without filming. I hadn’t played basketball for a year and a half and sometimes that makes things a bit difficult, but luckily we were able to start in the best way. The last thing I had played was the Soriano League, which gives you confidence and confidence, being an important competition ”.

Despite being away from the courts for a long time, the wrist and hand of “Patita” Pereira is still intact: “It is a lot of training and the hand remains (laughs).”

To conclude, he stated: “Our backpack of being candidates does not weigh us down. It’s nice to have a competitive team to keep going. Being able to be in a team of this quality is very important and it really is a pleasure to carry this backpack ”.