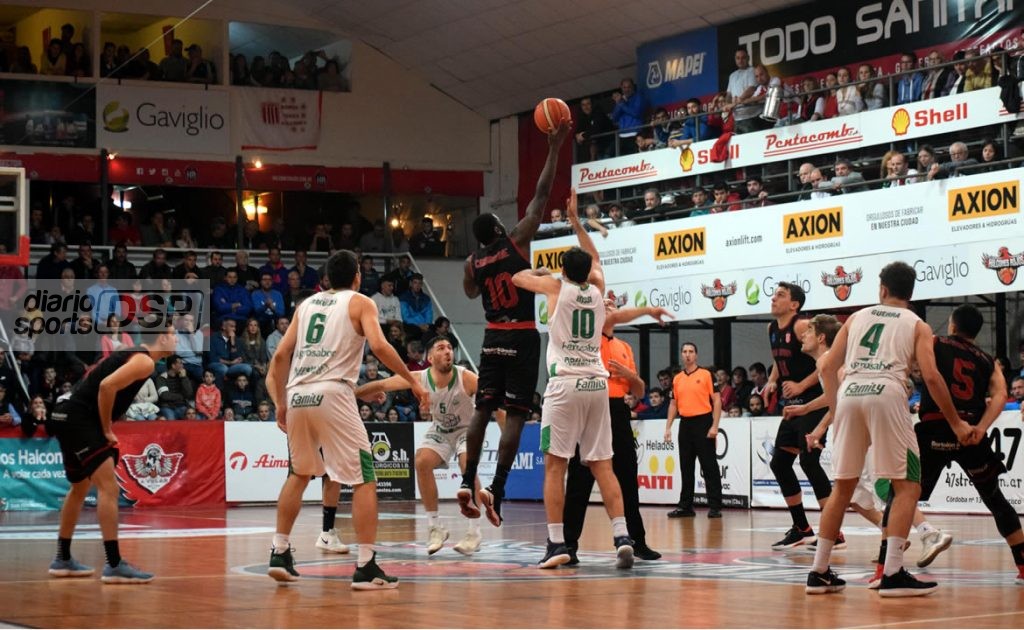 The Argentine League brings them together again, a defining instance crosses them once again. In the playoffs, the Halcones always ended up celebrating. Starting this Tuesday, San Isidro and Barrio Parque for a place in the Conference final.

It was becoming a classic over the last few years; from that confrontation in the quarterfinals of the 2010 Provincial League in which San Isidro surprised, by eliminating Barrio Parque (he was the best classified), until the very final of the Northern Conference that they played in 2019 with victory and championship for the Halcones Rojos.

In between, as many other games, Barrio Parque qualified for the Super 8 in 2018 in a one-on-one definition with those from our city. Now, a new chapter in the history of both will begin to be written.

Playoffs, semifinals, best of five. There is only room for one in the final and both red and green will try their best to be there. Tuesday and Thursday in the “Nido”, Sunday in Córdoba, if there is a fourth the following Tuesday and if the series requires a fifth, it will be Thursday in Corrientes street.

Those led by Daniel Beltramo finished second in the Regular Phase and come from a very tough matchup with Villa San Martín de Resistencia, in which they benefited after 3-2, but the string of games can be an incentive.

The Cordovans with great authority “swept” Salta Basket. They only took a risk in the first point in their stadium, then they were forceful to be the first team to have won a ticket to the semis.

In the season, they crossed paths twice. In the provincial capital Parque won 77 to 63 on March 6 of this year, while in San Francisco he won the “holy” 101 to 82 on April 1st.