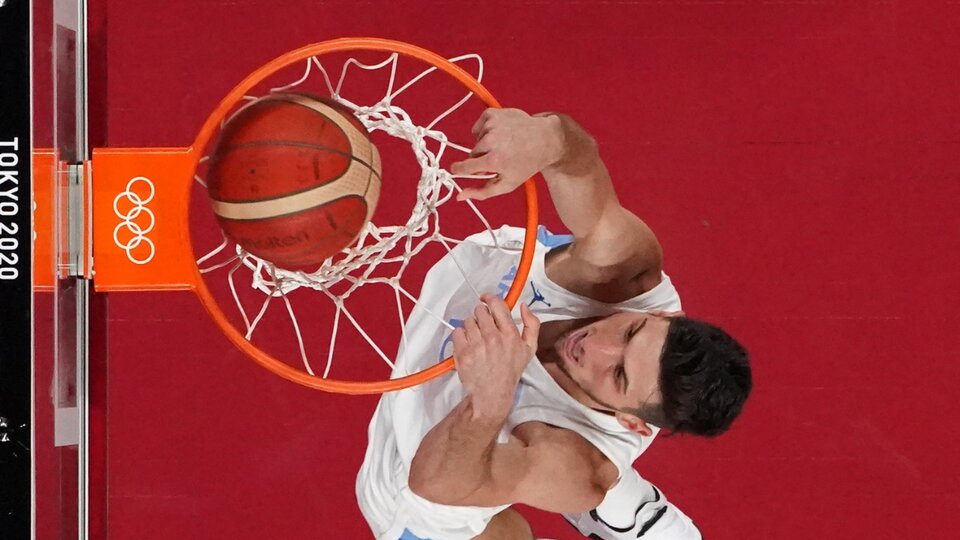 The Argentine basketball team, current runner-up in the world, will play today the Super Arena in the city of Saitama at 9 a.m. (Public TV and TyC Sports televises) an important part of the classification against Spain, world champion, in a match corresponding to the second date of group C of the Tokyo 2020 Olympic Games.

Argentina will go out with Facundo Campazzo, Nicolás Brussino, Patricio Garino, Luis Scola and Marcos Delía, who will try to leave behind the bad start of those led by Sergio Hernández against Slovenia (118 to 100), with an indefensible Luka Doncic (48 points), who He left it difficult in the zone and now he is obliged to achieve a victory or a narrow defeat and thus speculate with one of the places for the two best third parties.

In front will be Spain, one of the most complicated rivals at FIBA ​​level and who has not beaten since 2010 in the World Cup in Turkey, so the coach analyzed: “They keep some people from their Golden Generation, that gives them a plus They play a more conservative basketball, less fast, but with an enormous level. Many of them are figures of their teams in the NBA or they were like Marc and Pau Gasol or Ricky Rubio “.