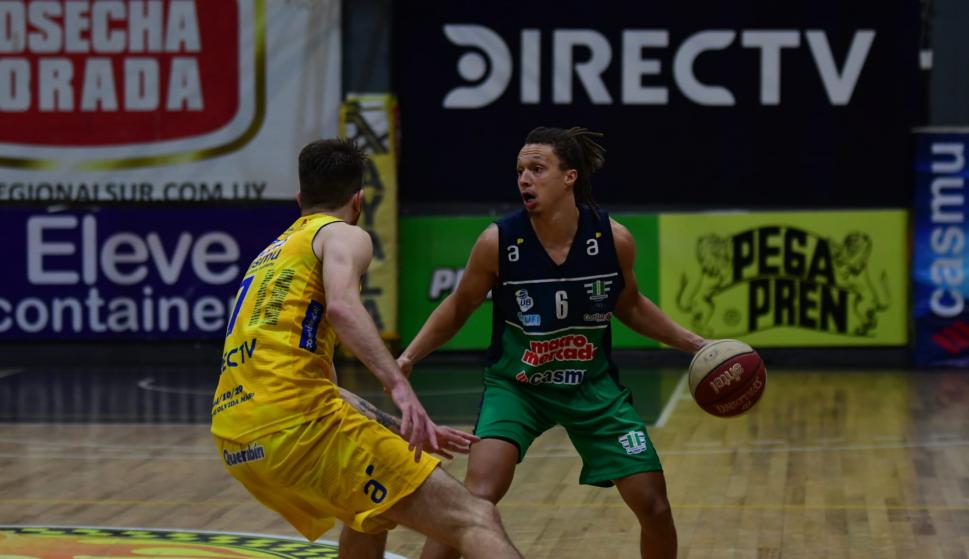 Despite conducting a decent campaign in the Uruguayan Basketball League, World Olive Tree lost the category by losing on Monday night against Urunday University 92-80 in the gym of Larre Borges.

With this result, the Scholars will now play the playin against Malvín with the illusion of continuing in the race in the contest in which they have been protagonists in recent seasons.

At all times Urunday Universitario was superior to its rival since in the first 10 minutes Héctor Da Prá’s team was already winning 22-18 and that difference was greater at the end of the first half since the Scholar managed to get a difference of 15 units. Although the second half was more even, Olivol Mundial could not get into the game, ended up losing and lost the category. A team that has a neighborhood behind it, that its people accompanied it at all times in good numbers and that despite relegation -along with Capitol- left its mark in the Uruguayan Basketball League.

With 29 points and eight rebounds, foreigner Tanksley Efianayi was the star of the match, followed by Jc Fuller, who had 15 points and five rebounds.

Meanwhile, on the side of Olivol Mundial, the top scorer was Anthony Danridge with 29 points, seconded by Juan Manuel Rivero, who contributed 18 units.

With two games the playin begins

With two games, the playin of the Uruguayan Basketball League will begin today for a place in the definition of the tournament. At the Trouville gym, and at 9:15 p.m., the red team from Pocitos will host Hebraica Macabi with a 1-0 advantage for the hosts, while in the Cordón gym, Olimpia will host Defensor Sporting, starting 1-0. The keys are the best of three games.

Olivol Mundial descended to Second with its head held high