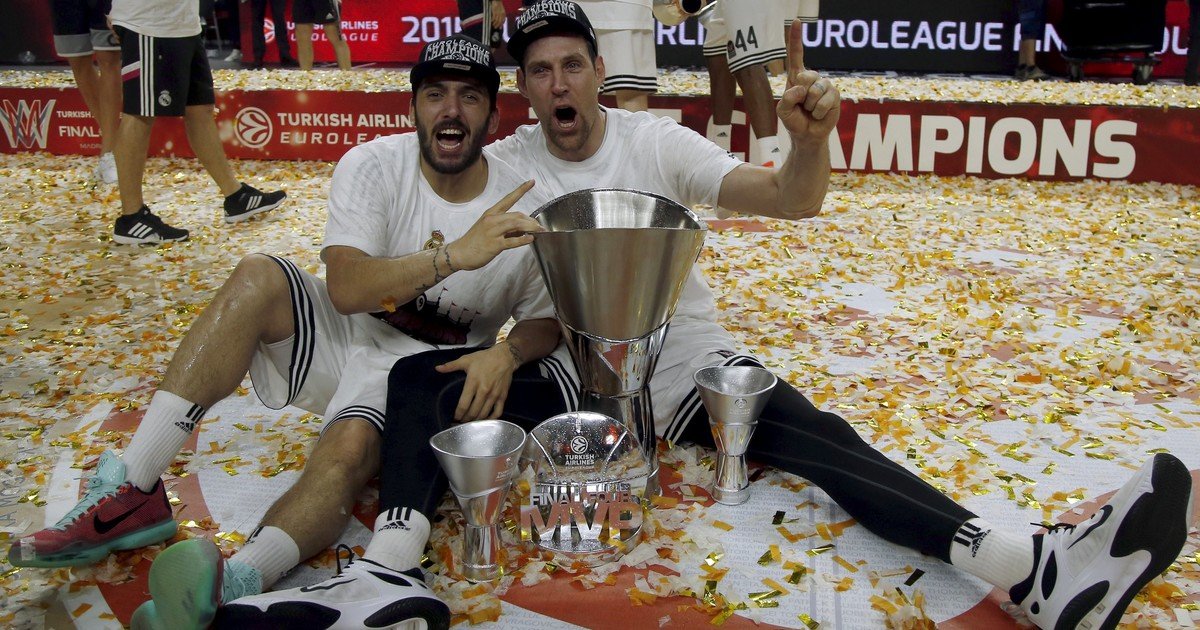 It is one of the most difficult moments for Facundo Campazzo since his arrival at NBAsince the base of the Denver Nuggets seems to be out of the coach’s plans Michael Malone. It even seems that the coach does not even count him in the rotation, where Monte Morris and the young Bones Hyland have taken center stage after the injury of jamal murray.

El Chapu Nocioni said that if they don’t give Campazzo continuity, they should transfer him to another team. PHOTO MARCELO FIGUERAS

In this context, who went out to bank the Cordovan was Andres Nocionicurrently a television commentator in some matches of the most important league in the world, commenting on the matter through his social networks: “If the Nuggets decide to remove Facundo from the rotation permanently, they should open the game for a trade. Out of respect for their dedication and professionalism from day one and, above all, because the closing of the transfers is approaching and they can still get something in return”.

In a week the transfers close

The closing date for transfers is in a week, on February 10, and there it will be seen for sure how much Malone banks Facundo for support him in the team as a third baseman or if he can be a bargaining chip to get other protagonists.

The deadline is coming and this year uncertainty surrounds Campazzo, who in an ups and downs of emotions is going through his second season in the NBA, after having had a good first year in the league.

to run from behind

This Friday the Nuggets will face the New Orleans Pelicans around 11:00 p.m. Argentine time and Facu will have to fight for the position with Morris and Hyland, who take the lead while those from Denver have greatly missed the absence of Nikola Jockic.

Nocioni: “If Denver decides to take Facu out of the rotation, they should trade him”