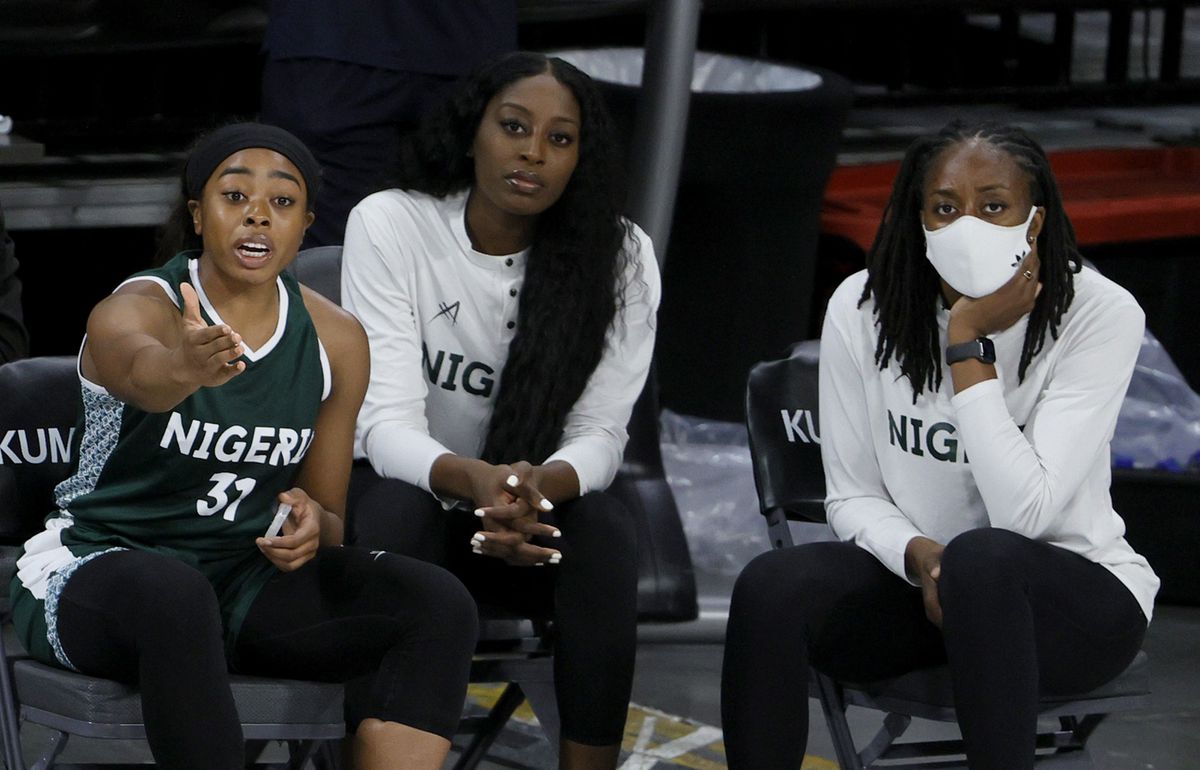 The convocation of the Nigeria women’s basketball team for the Games a few days ago it became a more diplomatic than sporting matter. Three of the four Ogwumike sisters, Nneka (31), Chiney (29) and Erica (23), chose to represent their parents’ home country in Tokyo, but the first-born of the family will not be able to do so after the Court of Arbitration for Sport (TAS) yesterday rejected his appeal against the resolution of the International Basketball Federation (FIBA). Paradoxically, having dual Nigerian and US citizenship has made her stateless, unable to fulfill the Olympic dream despite having the consent of the US federation to do so. His partner Elizabeth Williams, in the same situation, is also out of the call. Chiney and Erica, on the other hand, will be there because their cases have different cataloging than that of their older sister.

FIBA regulations state that any player who has competed with one country over 17 years of age cannot do so with another in any official international tournament. Circumstance that limits Nneka Ogwumike, who competed with the United States in the 2018 World Cup, a tournament in which he also defeated Nigeria in the quarterfinals on the way to the gold medal. However, FIBA’s own regulations indicate that the organization reserves the ability to authorize players to compete for the national team of their country of origin “if it is of interest for the growth of basketball in that country.” In addition to the general strategy of “empowering national federations, promoting women in basketball and expanding the FIBA ​​family”. Nigeria’s coach, American Otis Hughley Jr., appealed to that exception to request Olympic permission for Nneka and Williams. “Allow them the opportunity to help the sport grow,” Hughley told the media, in a statement in which he explained the significance that an Olympic medal would have for Nigeria and for all of Africa, something that no African nation has achieved. in basketball. “The entire continent would go crazy for basketball. You have no idea how many lives would be impacted and transformed over the centuries, ”Hugley noted.

Nneka and Chiney Ogwumike are two historic sisters in the US women’s basketball league WNBA and in American sports in general. Both Los Angeles Sparks players and UNICEF ambassadors in Nigeria were selected as number 1 of the draft from the WNBA, Nneka in 2012 and Chiney in 2014. An achievement that has only been replicated in the National Football League (NFL) with the brothers Peyton and Eli Maning. Now their paths will be separated in Tokyo in search of an Olympic medal. The youngest, Erica, had no impediment because she had never played for the US, while Nneka, Chiney and Williams went to the Court of Arbitration for Sport to be considered full-fledged Nigerian citizens as daughters of Nigerian parents, not “naturalized” citizens , since each country can only include one naturalized person in its list for the Games. Chiney received naturalized status, but not the full Nigerian citizenship that would have freed that position. Nneka and Williams were not allowed to compete.

“They are Nigerian,” read the plea presented to the CAS. “They have family and friends in Nigeria. His parents are Nigerian. They feel as much at home in Nigeria as when they are in the US and they would be an invaluable asset to the Nigerian team, helping to grow the sport and basketball in Nigeria for years to come. ” While the coach, Hughley, expressed his concern that the biggest determining factor in the denials was the concern of other countries to prevent the Nigerian team from strengthening and being a candidate for a medal. “This does not alter the integrity of the competition, but rather encourages the sport,” he added.

The parents of the Ogwumike sisters, Peter and Ify, were born just 100 kilometers from each other, in Nigeria, but they met years later, in Colorado (USA), where they emigrated in search of a better future. There they married and later settled in Houston. The couple had four daughters: Nneka, Chiney, Erica and Olivia, all passionate about sports: they all grew up playing basketball, volleyball and soccer and practicing gymnastics. The older sister, Nneka, was always leading the way and setting milestones. She graduated in Psychology from Stanford University, emigrated to play in Poland, Russia, and China, and won the WNBA in 2016. She is now the president of the American League Players’ Union, a position from which she led the negotiations that culminated in the signing of a historic collective agreement in January 2020. Last summer he played a central role in the mobilizations of the movement against police violence against African Americans Black Lives Matter and in the search for guarantees to resume the season during the pandemic. “Whatever mission they carry out, they will finish their careers on top. They are going to be transformative personalities, ”former US Secretary of State Condoleezza Rice told The Times chen he met Nneka and Chiney at a White House hearing. This time, the Olympic dream of the entrepreneur Nneka has run into the immovable regulations of FIBA. Her country of birth did not summon her this time, but released her to play with her home country, that of her parents, although the CAS resolution supported the FIBA ​​rule and the Ogwumike will not be able to be together with Nigeria in Tokyo.