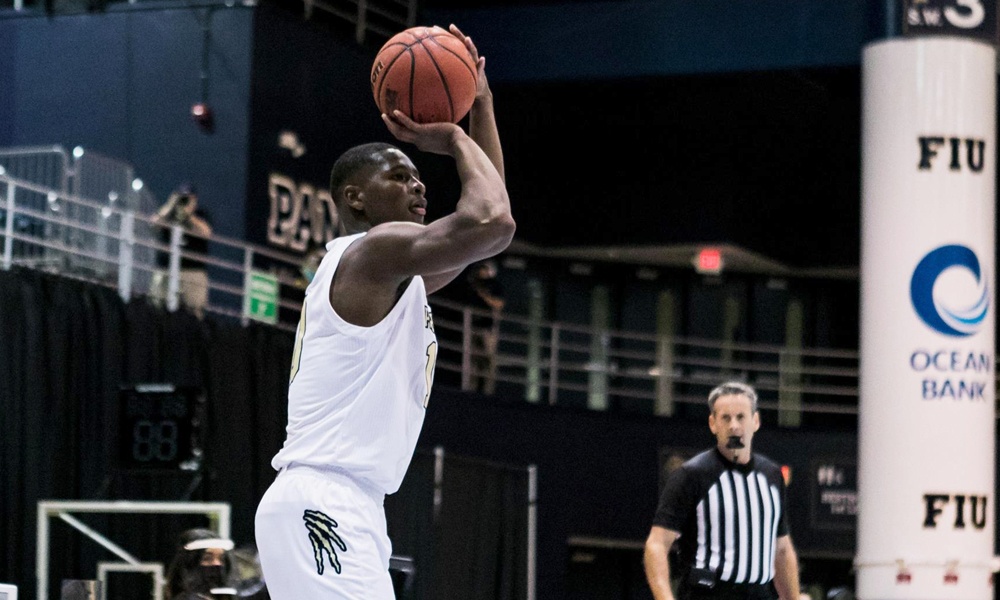 Do the scoutings of the NCAA for a few years, but this has been the most complex and difficult summer, because COVID has touched this too. In a strange season, the NCAA has decided to guarantee one more year of university career to anyone who wants to, so many players have decided to stay to finish their careers, do a master’s degree or even have another experience in another university team, with close than 2,000 players on the portal requesting transfer to another university.

The mess is such that it has been a witch hunt to know who jumps to professionalism. To put you on the subject, Guido Guida, who usually collects all the NCAA that sign by agent, usually leaves each spring around 600 players, registering just 200 this year. At this point, I considered different ways to get the articles and in the end I have chosen to try to play it safe and approach a few possible players for FEB Leagues.

Without the quintessential postseason tournament (PIT) suspended for the second year in a row, one of the filters is removed, making the situation even more difficult. I have tried to be as realistic as possible in the face of a very demanding LEB Oro, but with economic conditions that are not suited to that high demand in the game.

Our first article is for six perimeter players with community / cotonou passport.

Watch out for this point guard who was on the great list of Nigeria this summer. He started out standing out in Bryant, but an injury left him in the dry dock on 18/19 (after 13.0 pt the previous one) and last season he went to Elon, where he has started, like all the NCAA seasons he has played. He is a small but physical point guard who plays well and knows how to look for his shots, since he creates from the Q&A, having the ability to reach the rim and get up from middle distance with his shot after bounce. He is not a selfish player and knows how to pass the ball. He must grow in his consistency in the outside shot and in the control of the game. In defense, he is a player with good activity and who is hard to beat. A good base that will grow in your professional career.

He started at JUCO before spending two years at UTA with good records as a sixth man, ending up this course at FIU, where he started and improved his numbers (good progression in T3). It is about a ‘two’ of good physique that has progressed and that this course has shot more than three than two (63% T2, 34% T3). Very comfortable in situations of catch and shoot, especially from the triple in 45º or in corners, as well as situations in which it receives in the bulb. With a very powerful first step for both sides when he penetrates, he is a bull when he comes out of the blocks to reach the basket, with good definition and his characteristic shot feint. Excellent offensive rebounder, he is not selfish and sometimes loses an extra ball for that extra pass. Back, shows physicality and a lot of activity; always ready to steal, hold stakes and help rebound. He is a player who will surprise professionals and will progress in reading the game and in the consistency of his outside shot.

Two years at JUCO before being recruited by EM, where he has grown up in the latter year (upward progression). Swingman of good physique whose game is clear: comfortable from the corners shooting from three to still feet and always attentive to the open field, he likes to play at the post against lower pairs, where he knows how to win the position to score. You can exit screens to score or search for insight. You must take one more step in your game of Q&A. On defense he has fast hands and is active, helping on the rebound. Another player prepared to disembark and that as soon as he takes flight hours he can go up without a doubt.

Round trip that starts in St Francis, going to a prestigious JUCO like Indian Hills (with worse socks (3.0 pt) before being recruited by ULM, which uses him as a weapon from the bench. It is a ‘two’ light, very skilled in the transition as a popcorn and with good ball handling, but above all he is a very comfortable shooter in that role. Beware of his percentages (52% T2, 44% T3) and his great ease in getting up and scoring, even With the defender on top, despite having good handling, he suffers in contact, and even though he can continue the ball, he is not a generator from the 1 × 1. As a good shooter, he must take a step further back and in his one-dimensional role.

After going through several JUCOs, he arrived in Dayton as a junior, but a foot injury cut his start and last season he had little prominence, so he decided to leave in the senior year for Charlotte, being a starter. He was elected 6th man in the Dominican TBS this spring. A ‘two’ with very good physique and upper body. With a still inconsistent but progressing outside shot (predominantly on stationary feet), he looks for penetration by physique and has a good ability to define. Comfortable in transition. He didn’t have much of the ball on his team because he was a dirty work player, being active at the back and doing very well on the rebound. A player ready to land in FEB Leagues.

On the verge of obtaining a cotonou passport, Nwandy began his career by standing out at two DII centers (East Stroudsburg and Le Moyne), jumping from senior to previous DI redshirt last year. He became basic in Niagara this course, being the 2-3 starter. With good physique, he is very upright, has a good ability to dribbling and ball handling, more by skill than by strength, as well as a good repertoire of feints that makes him reach the basket with ease (he defines well, but he also knows how to get up from the middle distance), easily taking fouls from his rivals. But, be careful, because he is not a player who does not put in from the outside, presenting a good shot from three to still feet (surely in the professionalism he will increase his route in this area). Right behind, he is not selfish in attack (generating for others when he penetrates) and is capable of posting inferior opponents physically or being dangerous without the ball. A player with a journey that will go further if he lands in the right place.