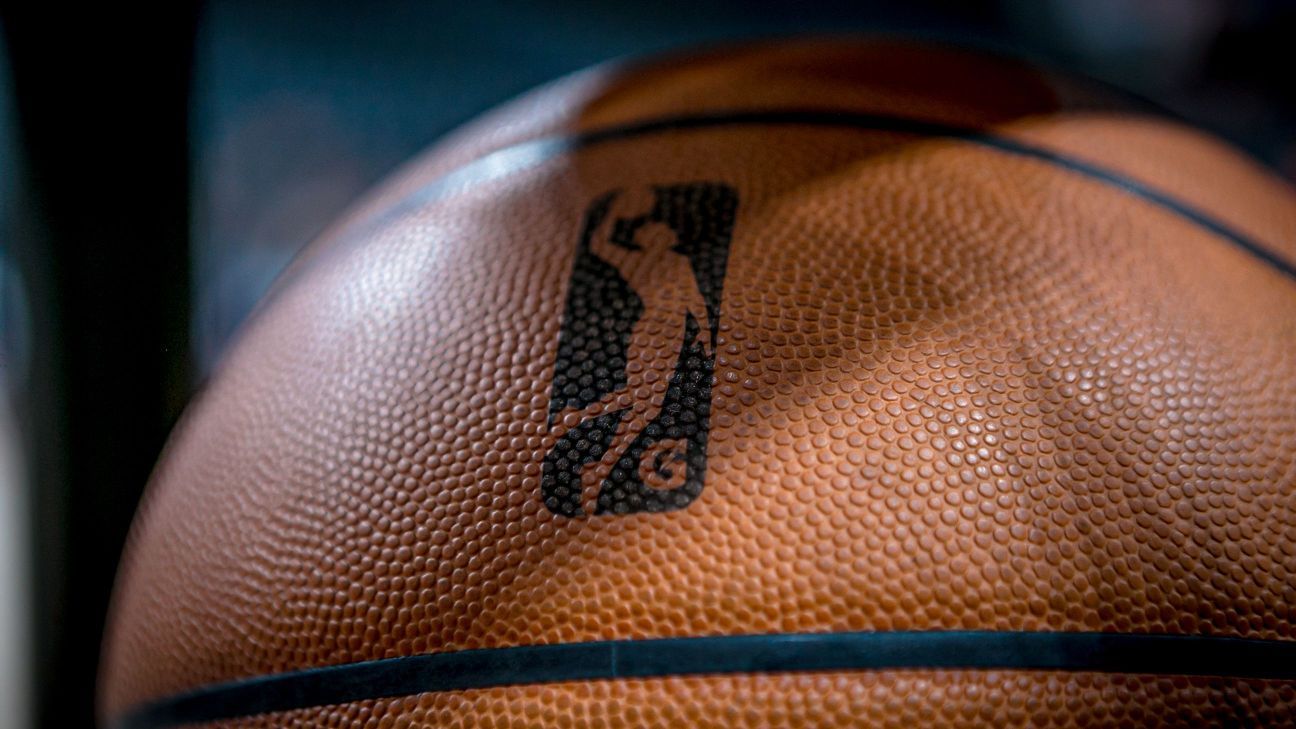 By December 17, the NBA will return to Mexico after the absence due to covid 19, according to sources informed ESPN

The NBA will return to Mexico for this 2022. According to information from Fernando Tirado, a journalist from ESPNit will only be one match and it will be played on December 17, still by venue and teams to be confirmed.

“The NBA He will return to Mexico this year. It will only be one game and it is scheduled for December 17,” Tirado wrote on his social networks.

The last time a match was held in the NBA on Mexican soil was December 14, 2019, the day on which San Antonio Spurs won 121-119 over phoenix suns at the Mexico City Arena.

After that match, the Covid-19 pandemic interrupted the international matches of the NBAincluding those held in Mexico, a country that had become a recurring venue abroad since 2014.

In mid-2021, prior to the All-Star Game, Commissioner Adam Silver advanced their intentions to return to international tours by 2022, after the number of infections decreased in the countries they used to visit before the Covid pandemic. -19.

“First of all, there are still no plans to travel for the next season. In all likelihood, we won’t be traveling internationally until the following season, but the plan remains to try to resume our season as close to what is called normal as possible. It was one of the reasons why, when establishing the calendar for this campaign, we decided to stop in mid-July”, were Silver’s words at a press conference in March 2021.

Until now, Mexico has hosted 11 official games of the NBA since 1997. However, if the preseason games are included, the figure would rise to 30, since they have been played in that condition since 1992.

NBA will return to Mexico this 2022, according to sources to ESPN