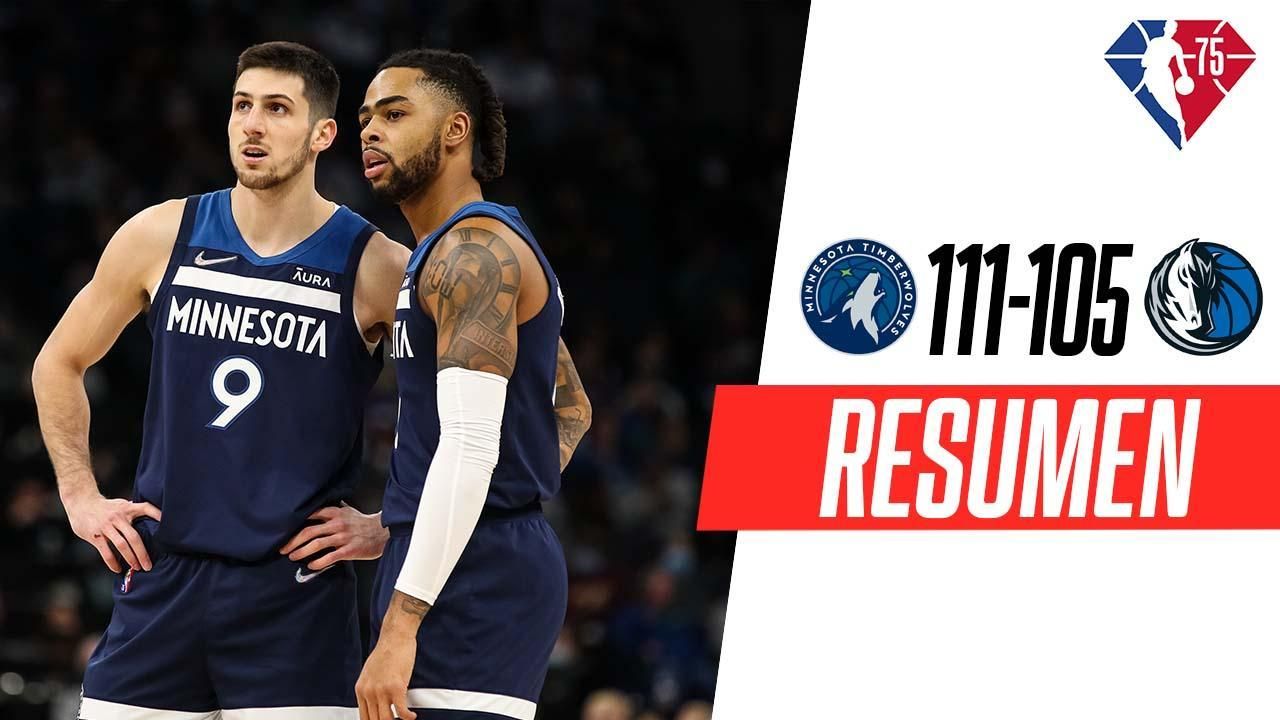 The NBA and the National Basketball Players Association reached an agreement Sunday night on rules that allow additional replacement players for teams dealing with players who enter the league’s health and safety protocols. according to a memo obtained by ESPN’s Adrian Wojnarowski.

The amended rules, which were outlined in the memo, went into effect Sunday night and will remain in effect until January 19, at which point the league will provide teams with further guidance on how things will proceed from there.

The memo also states that whenever a team is required to sign a player, that player must be available at the start of the team’s first game after the NBA grants permission to sign a replacement player.

Any replacement players who are hired will also not count towards a team’s annual salary and will not be added to their possible luxury tax payment. That’s a significant difference for a team like the Brooklyn Nets, which is among teams currently facing a significant COVID-19 outbreak that postponed Sunday’s game against the Denver Nuggets, as well as Tuesday’s game against the Washington. Wizards. According to ESPN’s Bobby Marks, each replacement player the Nets needed to hire, if their salary counted toward the luxury tax, would cost them approximately $ 500,000.

As part of the agreement, the NBA and the NBPA also agreed to remove the limit on the number of games that a two-way player can be on a team’s active roster. Under a pre-agreement the two sides reached this summer, there was a 50-game limit. Now that limit is gone, and players receive a modified fee if they end up active for more than 50 games this season.

The NBA postponed five games on Sunday: three games that were scheduled to be played on Sunday (New Orleans Pelicans-Philadelphia 76ers, Cleveland Cavaliers-Atlanta Hawks and Nuggets-Nets), as well as the Orlando Magic-Toronto Raptors game on Monday and Tuesday. Wizards-Nets. game – as a result of the surge in positive COVID-19 cases that swept the league in the past week.

The first team with a significant outbreak this season, the Chicago Bulls, returned to action Sunday night for the first time since their Tuesday games against the Detroit Pistons and Thursday against the Raptors were postponed, the first postponements of the season. NBA this season. The Bulls beat the Lakers 115-110 in Chicago.

As positives rose across the league, teams scrambled to fill out their rosters with replacement players to stay above the minimum of eight active players needed to play an NBA game. On Saturday night, the Nets and Magic played a game in which the two teams combined to have 24 players missing due to injury or health and safety protocols, and only 17 players available between them.

Several teams are hovering around the eight-player mark right now, in addition to those that required postponements on Sunday.