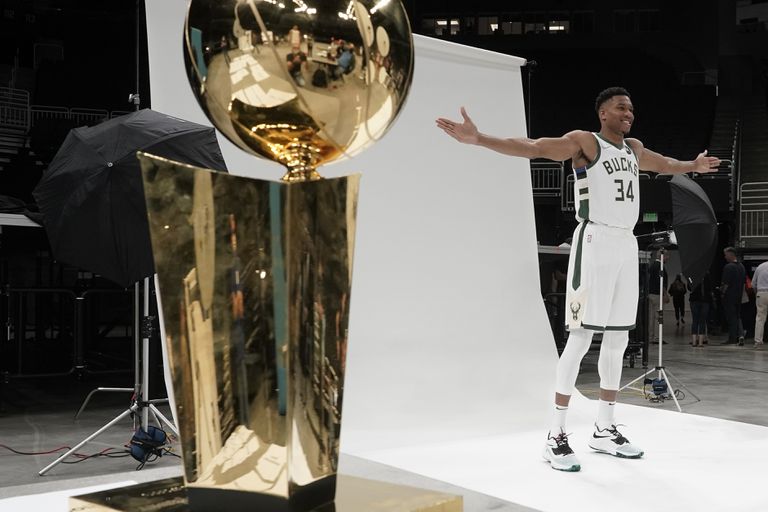 In the nba some changes are coming. From the most important basketball league in the world in conjunction with the National Players Association, already working on a modification in the format competition that would include an extra annual contest, in the style of Cups in football.

The idea of ​​spawning two champions per season has been around for years in organizers, but the team owners didn’t seem too keen to break with the successful traditional game system. Now, the Covid-19 pandemic caused multimillion-dollar losses in the last two years. And the business recovery is slower than expected. The incorporation of a new contest, would allow to readapt the television contract and add sponsors, thereby guaranteeing significant income to level the suffering economy of the franchises.

The proposed model would include a tournament similar to the one Champions League or Europa League, And it could be released in the 2022/23 season or in the 2023/24 season at the latest. In addition, the 30 participating franchises they will play a few fewer matches than the traditional 82 games of the regular season. The important sum of prizes that the champion players would win was one of the seduction tools for the basketball players’ guild to accept the new conditions.

The group wheels from tournaments like the Champions League and the Europa League, it would have been the inspirations of NBA Commissioner Adam Silver, who believes that players and fans would rave about the tournament over time. According to ESPN account negotiations are focused on a format that It would start with matches between teams distributed in several groups and that would be a kind of previous stage of the regular season before the teams with the best records qualify for an eight-team single elimination tournament that would culminate before Christmas. The proposal would also shorten the regular season. from 82 to 78 games, according to sources.

At present, the Argentine National Basketball League has a similar format. The season begins with a Super 20 (four groups of five teams) and the best two advance to the playoffs (quarterfinals). The tournament takes place between September and October. Later, the regular season of the main event begins.

This idea, according to ESPN reports, is not new. It had already been raised in some forums of the league a few years ago, but it is now that the parties have put to work to build bridges for its viability. The union has already informed the players about the guidelines for this new tournament, and it is expected that they will be accepted by the vast majority of basketball players. in February 2022 during the All Star that will take place in Cleveland.

The parties involved would be negotiating how to award each player on the winning team of the tournament. The figure would be one million dollars, But basketball players could see more financial and competitive incentives before the deal closes. The NBA is motivated by the prospects for lucrative television and sponsorship income that it hopes will generate long-term financial growth.

The league has had to work to ensure that the financial cutbacks for teams and players due to the initially shortened regular season went to breakeven, in the hope of more substantial financial gains in the long run.

From the team leaderships they had expressed their concern about absorbing the short-term losses that it would mean by eliminating two games in their stadiums to make room on the calendar for the new tournament (if it drops from 82 to 78 games in the regular season) . Each game generates a collection between $ 2.7 million and $ 4 million for the most profitable equipment on the big market. However, Commissioner Silver has been a strong proponent of the idea and has demonstrated his ability to convince owners of the convenience of the new format. The tournament that is projected is viable if there is good will from all the parties involved, as before.

NBA: the revolutionary change in format that the league would have as of next season and the similarity with the Champions League