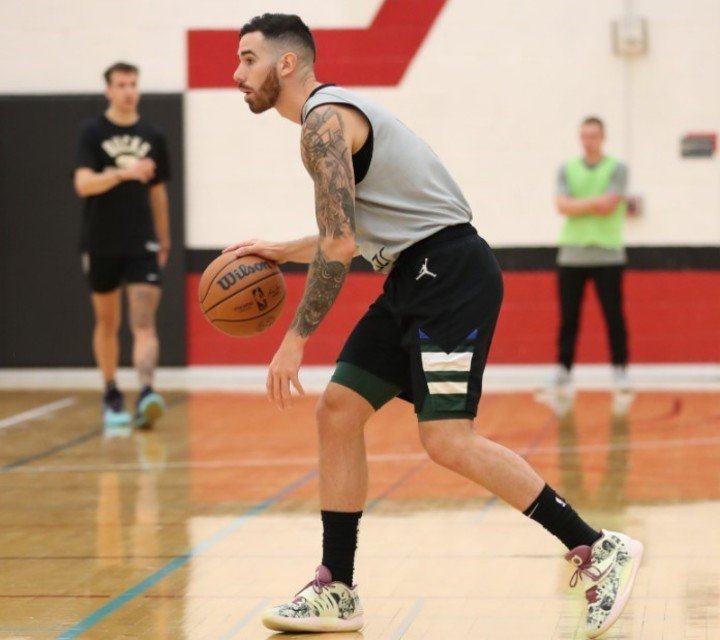 It is about, every day, improving a little more. A showcase garter, for summer, ideal for showing off, outside but also inside. To start earning minutes in advance. For that, all that, the NBA Summer League is fantastic. It gives filming to the players recently chosen in the Draft but also to those players who have less than three years of service. A kind of blank before the blank (preseason).

The story has already passed through California and Utah. In this instance, the franchises participate in various crossovers but in Las Vegas. There, in the City of the Game, those who are having friction are two Argentines from the National Team: Leandro Bolmaro Y Luca Vildoza.

The Utah Jazz (2-0 record) defeated the Dallas Mavericks (0-2) 83-82 at Cox Pavillion. In a very changeable game (there were 14 lead changes), Leandro Bolmarowith the 10, was a starter. Contributed eight points (3-10 in doubles, 0-2 in triples, 2-2 in free), He had seven rebounds (five defending), one assist, two steals and one lost ball in 27’53”. On Wednesday, from 20, they will be seen against the Toronto Raptors.

Vildoza had a very good game for the Bucks.

NBA Summer League: Vildoza and Bolmaro continue to do their homework well