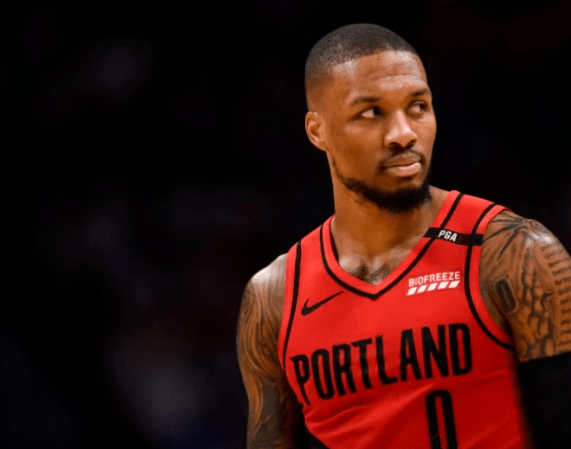 That a player of the characteristics and level of Damian Lillard is located in the transfer market in search of a new destination has half a league attentive to that possibility. Adding a player of such category is an asset that attracts a lot to various franchises and in recent days there have been up to 5 that have given a really important push to their possible arrival.

Dame is one of the best playmakers in the whole NBA, his ease when scoring is simply insulting, his external threat reaches very close to the center of the floor, and his explosiveness when penetrating and dividing gives him a completeness that few show in the league.

The 5 teams that want to close him

Although many continue to point out that the Los Angeles Lakers is one of the most likely destinations for the North American guard, the reality is that there are 5 other franchises that have made important recent advances in the possible arrival of the 1 of the Blazers:

“Few team executives believe a deal with Damian Lillard could happen heading into next season. However, a number of authoritative voices from the front office believe that both Miami Heat, such as the Sacramento Kings, New York Knicks, Houston Rockets, and Philadelphia Sixers they are the most aggressive suitors in recent days, “said Kevin O’Connor, the journalist for The Ringer.

Thus, those 5 teams that this year have achieved disparate objectives are the main interested in the signing of the point guard. In fact, if the different teams share something, it is that they are cadres in need of a quality playmaker.

Damian Lillard it’s going to be one of the proper names of the summer, that’s for sure. We will not know in which team he will end up, but what is clear is that the NBA rumors will be a constant in the environment of the base of Portland Trail Blazers.