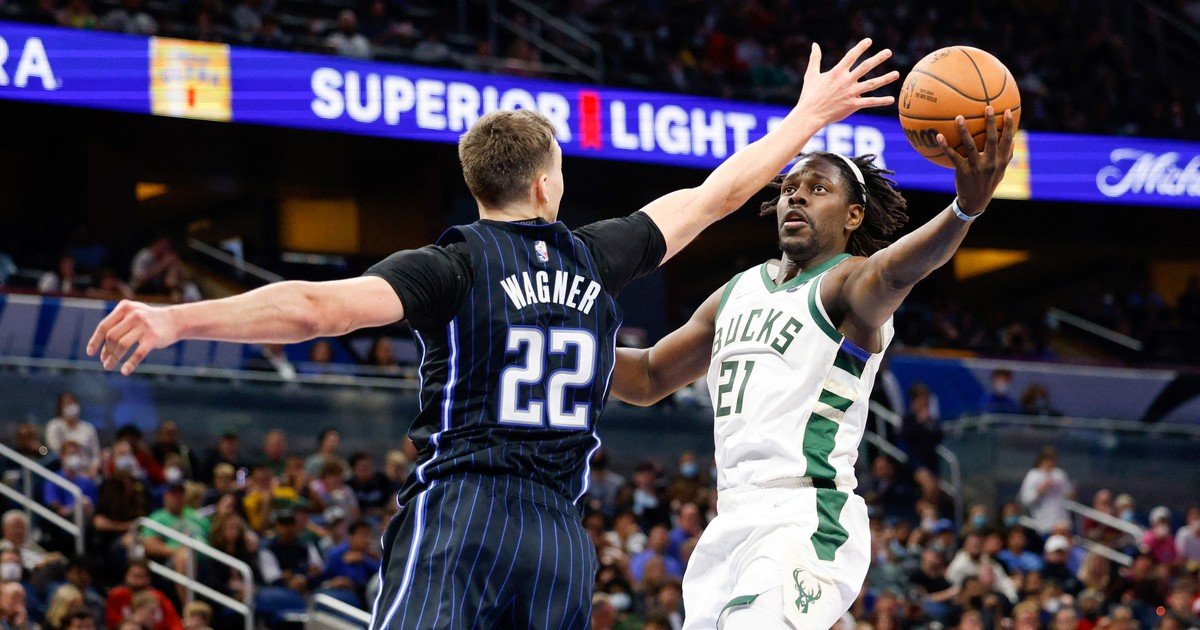 Jrue Holiday, Olympic champion and player of milwaukee bucksonly he had to play a game as a starter to earn a $250,000 bonus. And he got it, playing just eight seconds against the Cleveland Cavaliers. The American basketball player was included in the starting team, but he made a quick foul so that the coach could continue with his strategy in the aforementioned match.

The figures of money that are handled within the NBA are immense. Fines in the thousands of dollars, multi-million dollar annual salaries. And much more for the stars. The truth is that Jrue Holiday has a contract, like the rest of the players, in which they are assigned different types of bonuses. They can be related to team results, but there are also personal incentives, like being part of the dream team, playing the All Star Game or, in this case, meet a certain number of matches from the start.

In the case of Holiday, had to reach 64 games as a starter. However, coach Mike Budenholzer had decided to rest everyone on the team with an eye toward the playoffs, which begin next week. A) Yes, The 31-year-old point guard started and deliberately fouled Darius Garland in the eighth second to be replaced and sit on the bench to watch the Cavaliers win 133-115.

In any case, this $250,000 is not a huge figure for Holiday. His annual salary is 30.1 million and only last year received 2.3 million dollars in incentives that had to do with being in the ideal defensive quintet and winning, plus some statistics.

More on the NBA: bloopers

Jake Layman, football player minnesota timberwolves, he starred in a blooper in the middle of the game against Chicago. He wanted to grab the rebound, but the ball ended up going into his own hoop.