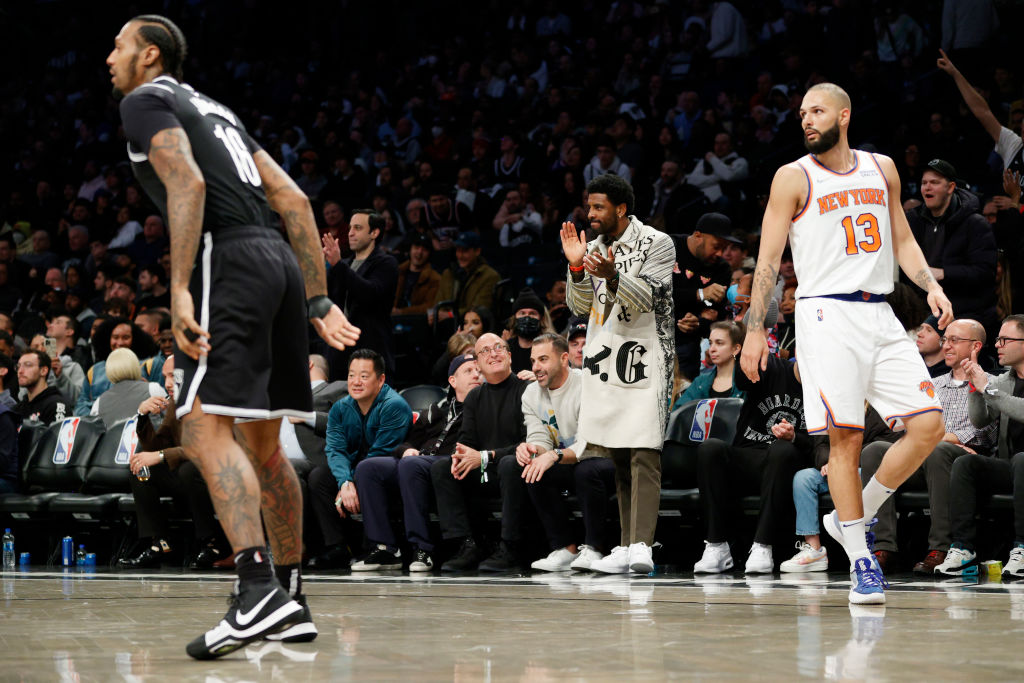 The NBA has fined the Brooklyn Nets $50,000 for violating local New York City law and the league’s health and safety protocols during the March 13 game against the Knicks. organization announced.

The Nets have been called for allowing Kyrie Irving, who attended the game as a spectator, into the locker room during halftime. Despite having permission to tour the Barclays Center without a mask, the point guard did not have it to enter the locker room as he considered himself a part of the franchise’s work environment and had attended the meeting as a fan.

Although the measures on vaccinations and masks in public spaces in New York City are no longer in force, a local ordinance that affects the private sector remains active, which has kept Irving unable to play Nets home games for the whole season.

His teammate and star of the team, Kevin Durant, conveyed his discomfort regarding this law and how it negatively impacts Irving during the press session after the game on Sunday. Durant claimed that the current situation “doesn’t make any sense” and also called on the city’s mayor, Eric Adams, to enact a change. On Monday, the forward retracted criticism of him in a statement issued by the team.

“The last two years have been a difficult and painful time for New Yorkers, as well as a very confusing time with the changing landscape of laws and regulations,” Durant said. ESPN Malika Andrews. “I appreciate the task that the mayor addresses with everything that has happened in the city. My frustration with the situation does not change the fact that I will always be committed to helping the communities and cities in which I live and play.”

Unless this rule is changed, Irving will only be allowed to play in four more games than regular season. The Nets only have five road games left, one of which will be at Madison Square Garden against the Knicks themselves.