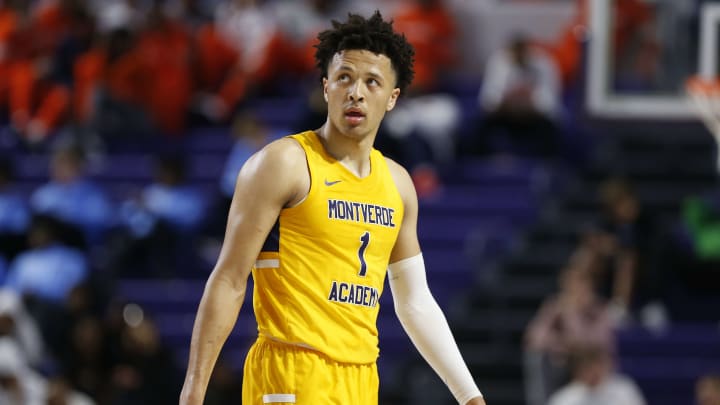 The Draft of the NBA 2021 will take place this Thursday and there is a lot of expectation around one of the strongest classes in recent years. Multiple moves and changes are expected during the event, which no league fan should miss.

The event will be held at the Barclays Center in Brooklyn, New York. It will start at 8:00 pm (Eastern Time of the United States) and will be presented during the first round by the commissioner of the NBA, Adam Silver.

This class is particularly loaded with excellent players, led by Cade cunningham (Oklahoma State), who is the top candidate to be chosen by the Detroit Pistons with the first overall pick. Other prominent players are Evan mobley (Southern California), Jalen Green (NBA G League Ignite) and Jalen Suggs (Gonzaga).

The Golden State Warriors could change their picks 7 and 14 to move up in the first round order, as according to a recent report they would be interested in Jalen Suggs.

It is rumored that Kyle Kuzma could be moved by the Los Angeles Lakers on draft night, especially following the report that suggested his possible trade for Joe Ingles along with a first-round pick to the Utah Jazz.

The Philadelphia 76ers aim to trade Ben Simmons and although there is talk that the price is quite high, it will be one of their objectives during the draft day.

The NBA Draft of 2021 can be seen through the signals of ABC and ESPN on television, while streaming will be available through the ESPN application and through the fuboTV service.