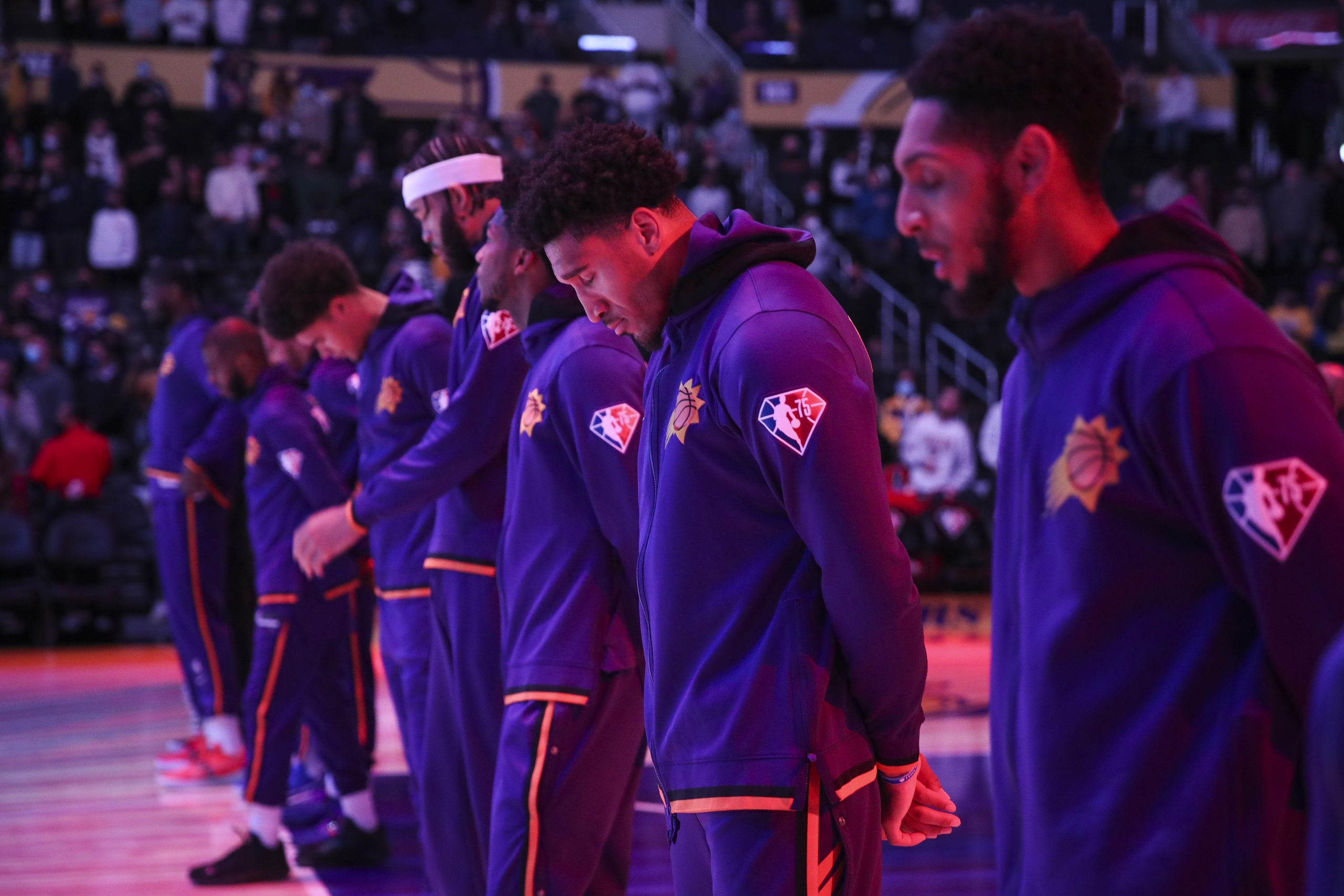 In March 2020, the NBA decided to stop its activities after announcing the first case of COVID, that of Rudy Gobert, as a chain series the rest of the sports world also suspended tournaments for months. One year and nine months later, the NBA already has a plan in place if necessary suspend again before the rebound in cases due to the Omicron variant.

The variant has started to wreak havoc on the sport. The NFL had to postpone games due to contagions within the teams, while in soccer there have been several cases in the Premier League, while Bayern Munich had to play its last games behind closed doors.

NBA has not escaped from it, despite the fact that 97% of the players are already vaccinated with two doses and more than 60% have the third booster dose. The vaccine does not prevent infections and several teams have suffered casualties due to positives and the NBA is very interested in the activity of December 25, the date on which five games are scheduled, which are still standing, despite the fact that some teams have asked to suspend the league for 10 days to avoid more infections.

Is the NBA going to be suspended?

Adam Silver, commissioner of the NBA, assured that it was expected that more infections would occur at the end of the year, so this rebound is not surprising.

“There are no plans at this time to stop the season. We are finding ourselves where we knew we were going to get during the last months, and that is that this virus will not be eradicated and we are going to have to learn to live with him “, He mentioned, although he did not rule out the idea of ​​suspending if the rally reaches another level. “Of course, we have looked at all the options.”

The priority of the NBA in the short term is that the five Christmas games take place, of which three games have priority, according to with brand: Boston Celitcs vs. Milwuakee Bucks, Golden State Warriors vs. Phoenix Suns and Brooklyn Nets vs. Los Angeles Lakers.

The latter is the one that generates the most doubts, since the team has only 10 players available, so that the 10 teams are warned about a possible time change or the suspension of the game.

For the Christmas day, the Nets could enable Kyrie Irving, who did not enter into plans at the beginning of the season by opposing the vaccine, while the Warriors await the reappearance of Klay Thompson, after two years injured.