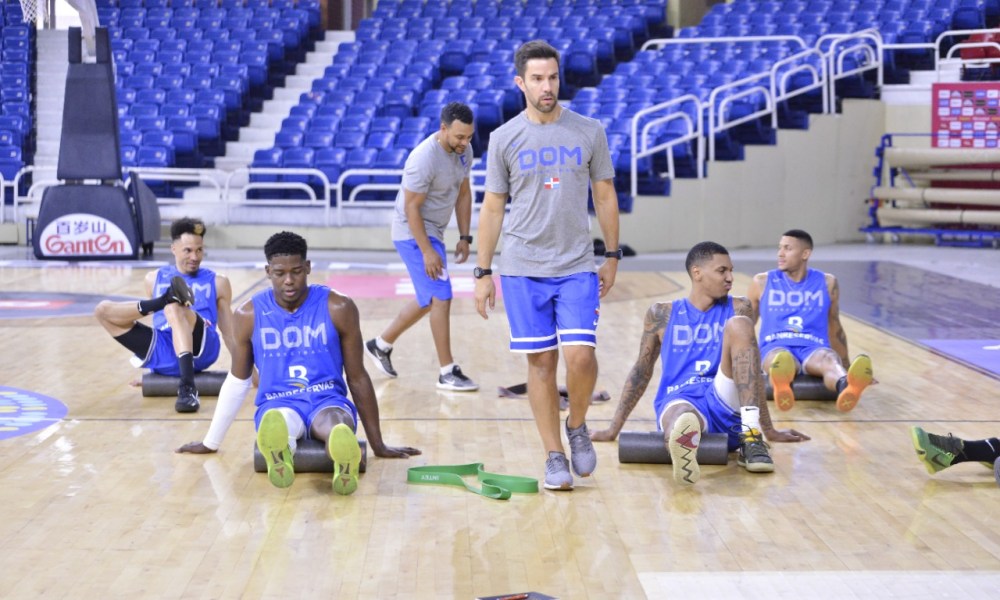 SANTO DOMINGO, DR.- The national basketball team began this Monday afternoon the preparation stage for the Second Window of the 2023 Basketball World Cup Qualifier, which will have alternate venues in Indonesia, the Philippines and Japan.

The leader Melvyn López is in charge of the training sessions that will take place this week at the Palacio de los Deportes Professor Virgilio Travieso Soto.

A good part of the players that will make up the squad that will play against Canada on Saturday, February 26, and the Bahamas on Sunday, February 27, from 6:00 in the afternoon, at the Palacio de los Deportes, gathered at the first call. 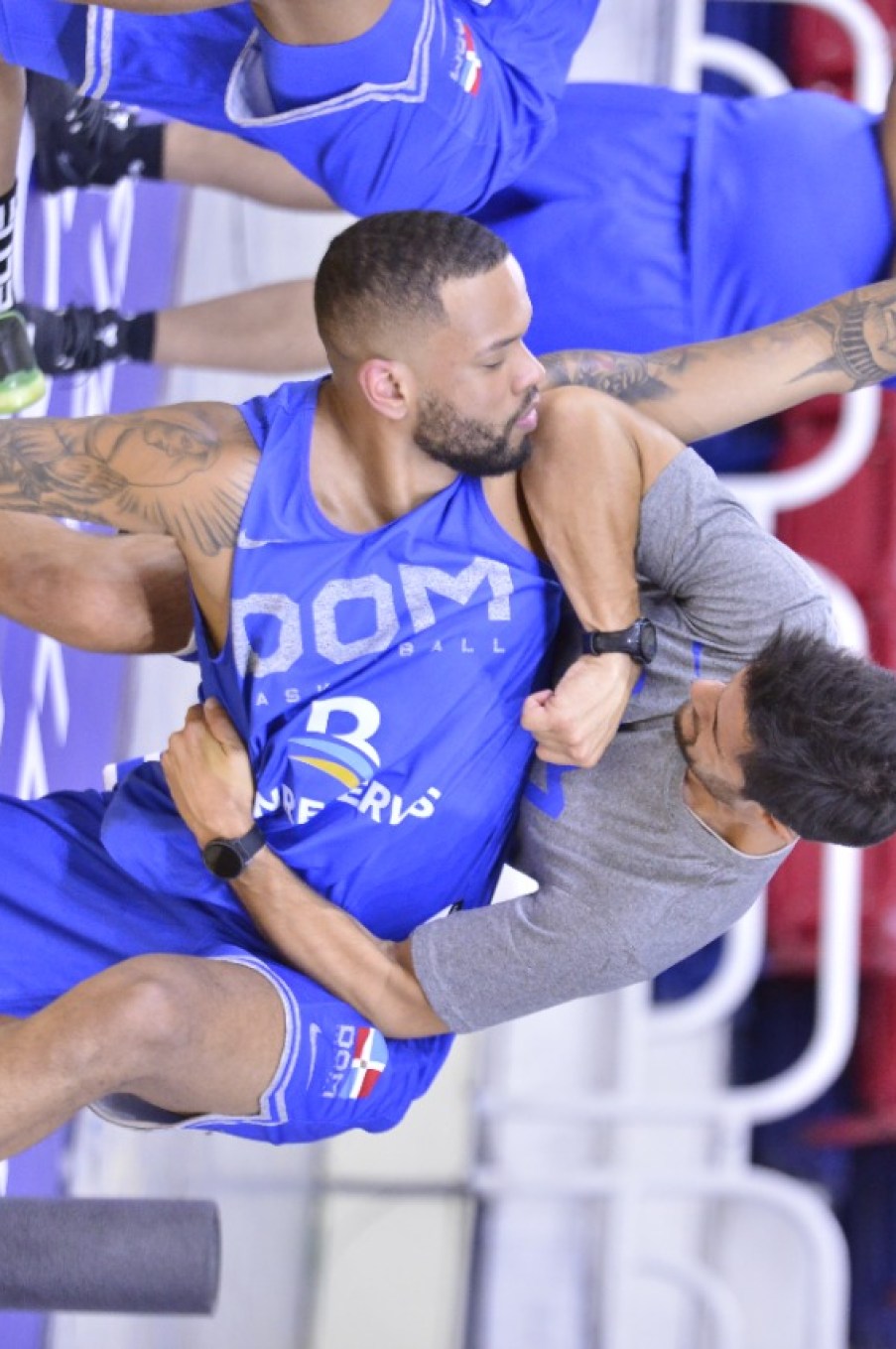 Great enthusiasm reigns among the players for their first day of preparation in view of the weekend’s matches, as they will once again play on home soil. 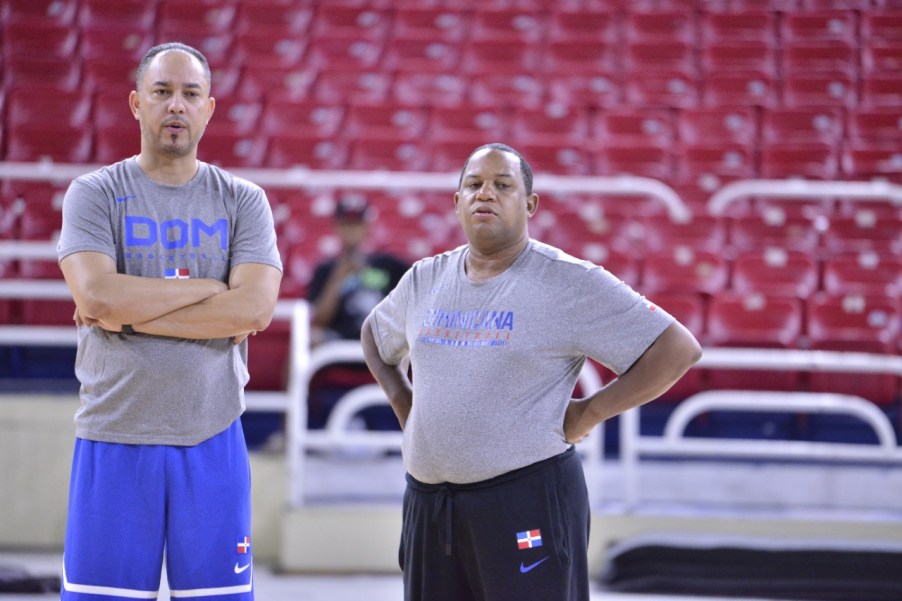 “We are going with great spirits and dedication to win these two games that we will have between Saturday and Sunday to raise our record to 4-0 in this group C of the Americas of the 2023 World Cup Qualifier, which we share together with the Virgin Islands, Canada and Bahamas,” Lopez said.

López was accompanied at the start of training by the Immortal of Sport José -Maíta- Mercedes, director of the Fedombal National Teams Project, who is part of the coaching staff, along with David Díaz, Jonathan Matos and Ruddy Martínez. 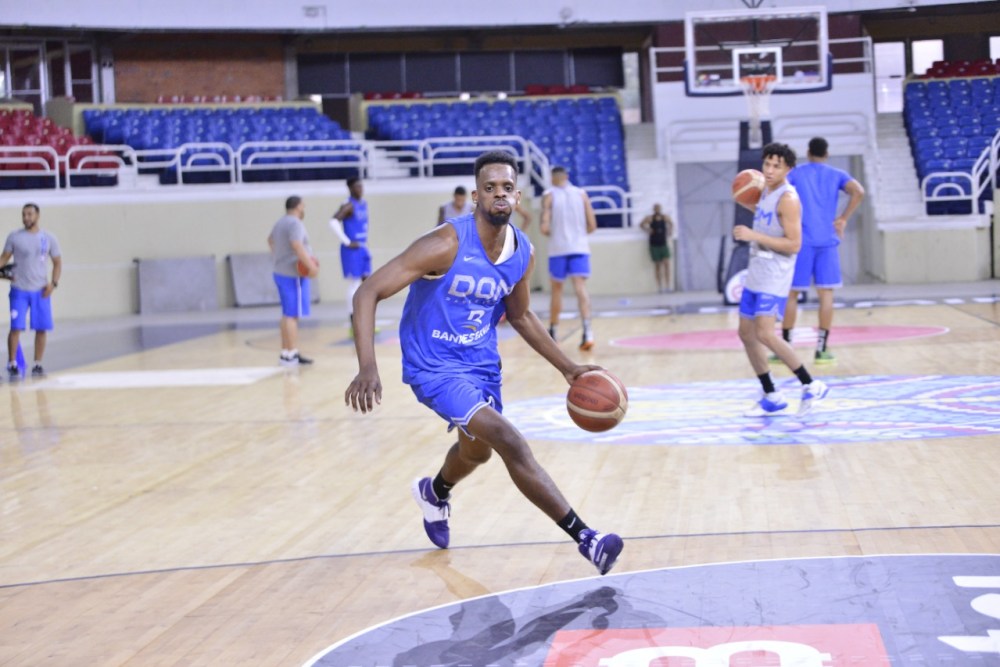 José Miguel Suero, at the beginning of his preparation. External source.

The doctor is Elieser Luvin, the therapist is Marvin Zamora and the physical trainer is Santiago Alfaro.

“We are going to seek the path to our third consecutive participation in a Basketball World Championship, after attending Spain 2014 and China 2019,” said López.

Coach Melvyn López reported that the media will have access to the field every day for a period of 30 minutes to interview the manager, coaches and players.

He indicated that it will be from 5:15 to 5:45 in the afternoon for the sports writers to carry out their usual professional work in support of their national basketball team.