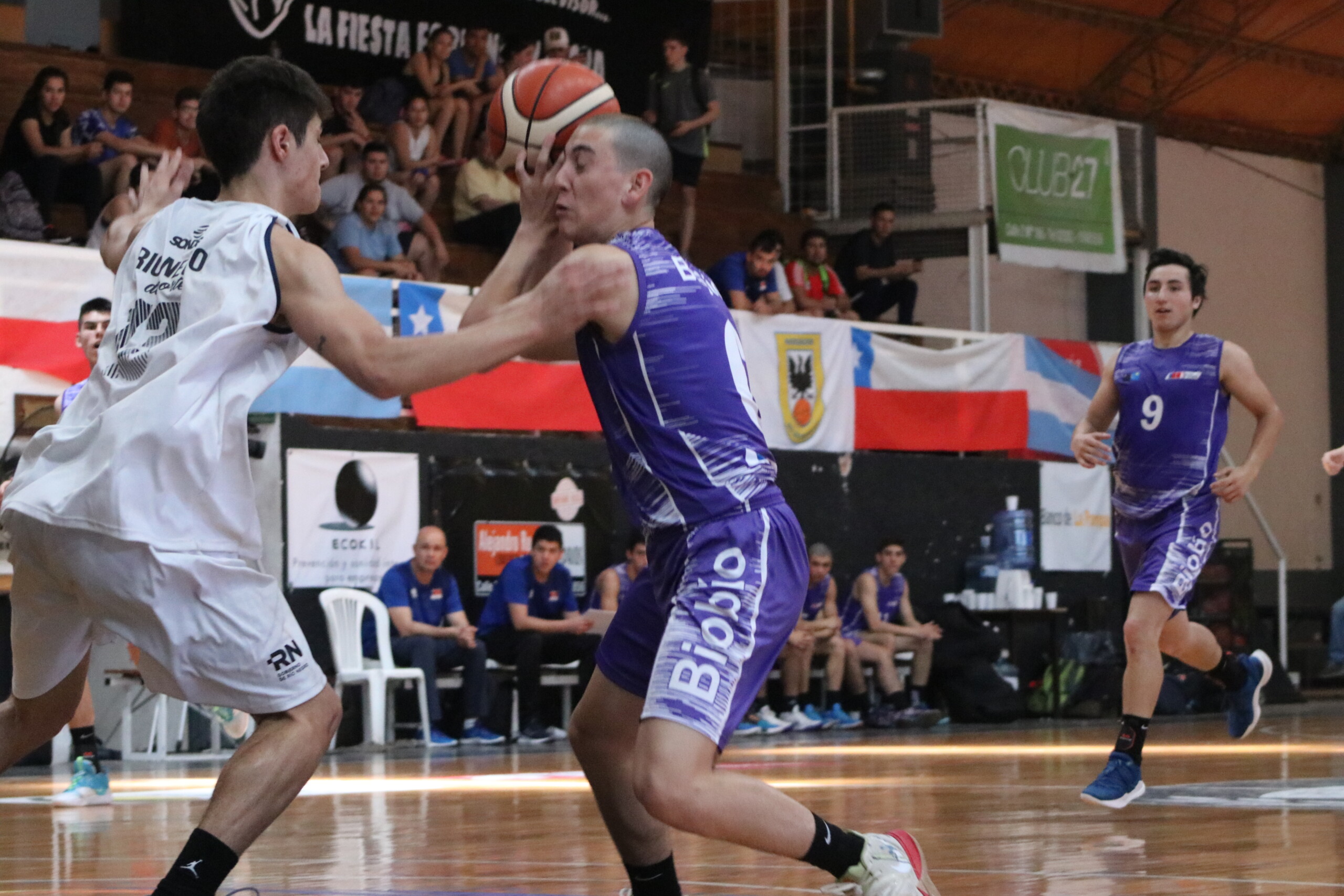 The head coach of the Chilean men’s basketball teams, Argentine Cristian Santander, will be in the area this Saturday to see Biobío’s main projection players on site. The appointment will be from the hours, at the German Sports Club, where you can witness the work of the regional team directed by the coach and member of the staff of national teams, Jaime Urrutia.

“Our goal is to train generations instead of categories, that is, the most outstanding players year by year, starting with the 2003 generation until the 2008 generation during this year 2021 and next 2022. In addition, we want to form different Development Poles or centers Training throughout Chile and, strategically, it seems relevant to be able to have one of them in the Biobío region, ”Santander said through a document sent to the sports institution.

In the region there are several elements that are under monitoring and are in a position to qualify for the selection process. Among them are Gabriel Barra (2.02 meters high), Lucas Retamal (1.99 meters), both aged 14 and among the tallest in the country, as well as Sixto Urrutia and Lucas Aguirre, who have been arriving from Spain, where they participated in an academy.

“The idea is to have close contact with the head coach so that he can soak up the regional reality. Already last year, Cristián and Daniel Frola gave advanced courses to professionals in the region through the IND and the opportunity to maintain that bond should not be lost ”, commented technician Jaime Urrutia.

For his part, the Sports Minister, Marco Loyola, highlighted Santander’s presence in the area. “Here in the region we have very good basketball players. Let us remember that before the pandemic, the Biobío team achieved second place two years in a row in the Binational Games of La Araucanía and the San Ignacio School was national champion of the School Sports Games.