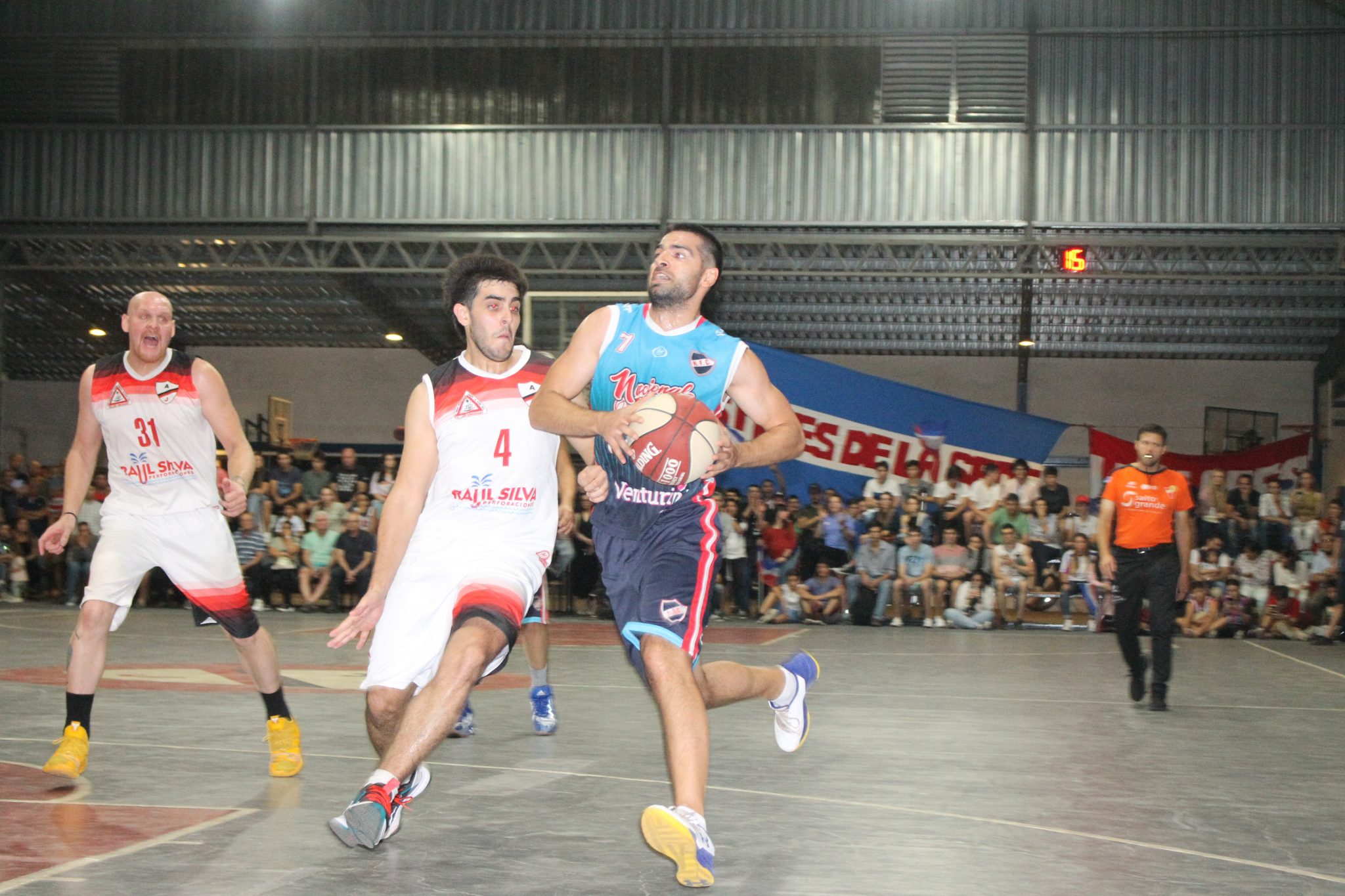 Ferro Carril and Nacional, on the 1st and 2nd of the Salta basketball regular phase, qualified for the final of the 2021 Championship after beating Universitario and Juventus in the semifinals 2-0, respectively. In opposing fields, Ferro won 87-74 and Nacional did it by 81-73.
WITH TRADE
There was no tomorrow for Juventus and in an interesting match the local boys sold their defeat dearly, always trying to make a match for the linajudo Nacional, who got into his sixth consecutive final by the hand of “Jose” Testa.
Nacional transported the ball well, unloaded for the Argentine Saavedra who was facing the ring, and did not abandon the fundamental outside shot in all these years. On the side of Juventus, highlight the great figure of a son of the house like Martín Rodríguez with only 16 years mentioned to the Uruguayan team U17, a complete player, added to the rest of the quarry team, Bellacci, Bruno Cardozo and Fletcher commanding in the graffiti.
In the first quarter on the final National takes advantage and ends 21-15. For the second quarter Juventus adjusts brands, runs the court better, the outside shot of Rodríguez and Fletcher appears in the key opening paths. A great job from “Nacho” Cardozo, a class “A” basketball player from Salta, with an ascendancy on the squad, playing and making play, to finish the first half National up well 42 to 34.
To highlight, in the third quarter they were playing 3’07 ” and they had not scored goals, because Juventus was defending well but the ring had been closed as well as the visit. Then there were goals for both of them, the game became intense and Nacional finished 5 points up 57-52.
The great part of the Juventus game within shot, 4 points and no more than 10 down, fighting until the close. In the absence of 58 ” they were 68-74, in the absence of 30 ” the score was 71-74 and in the absence of 22 ” 72-75. But Juventus when cutting gave free to Nacional, who was implacable in the hands of Cardozo. Fair victory for the tricolor, which places him in a new final. Enrique H. Olaizola

Nacional and Ferro are the finalists | Daily Change